How Has Your StrangerVille Hero Been Living? 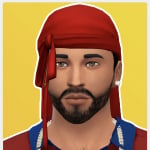 Chazzzy Posts: 5,428 Member
March 2019 edited March 2019 in The Sims 4 Packs Discussion
My guy solved the mystery as a teenager. Now he's a young adult living in that trailer in StrangerVille. I fixed it up a bit. He has an outdoor bathroom which is pretty epic and not like anything I would usually make. Oh, and he also has a hyperbaric chamber in his basement because the mystery left him paranoid lol. He survives thanks to his one money tree. How's your hero living? 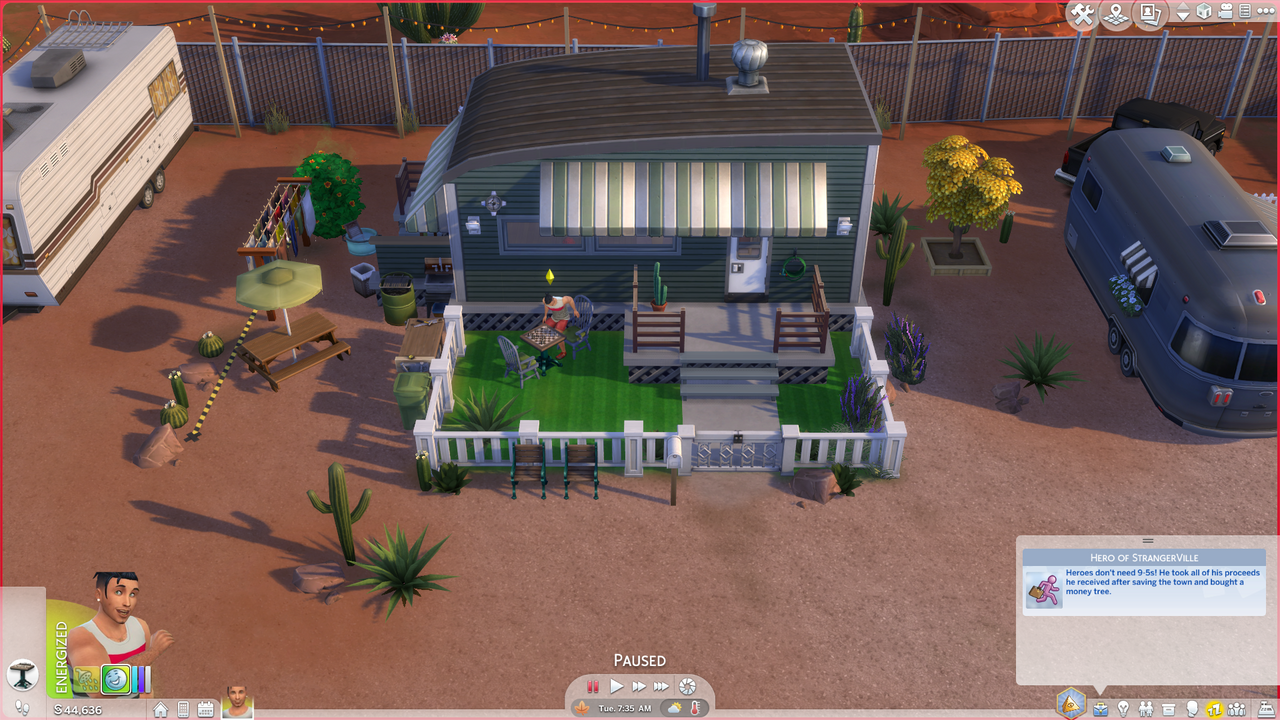 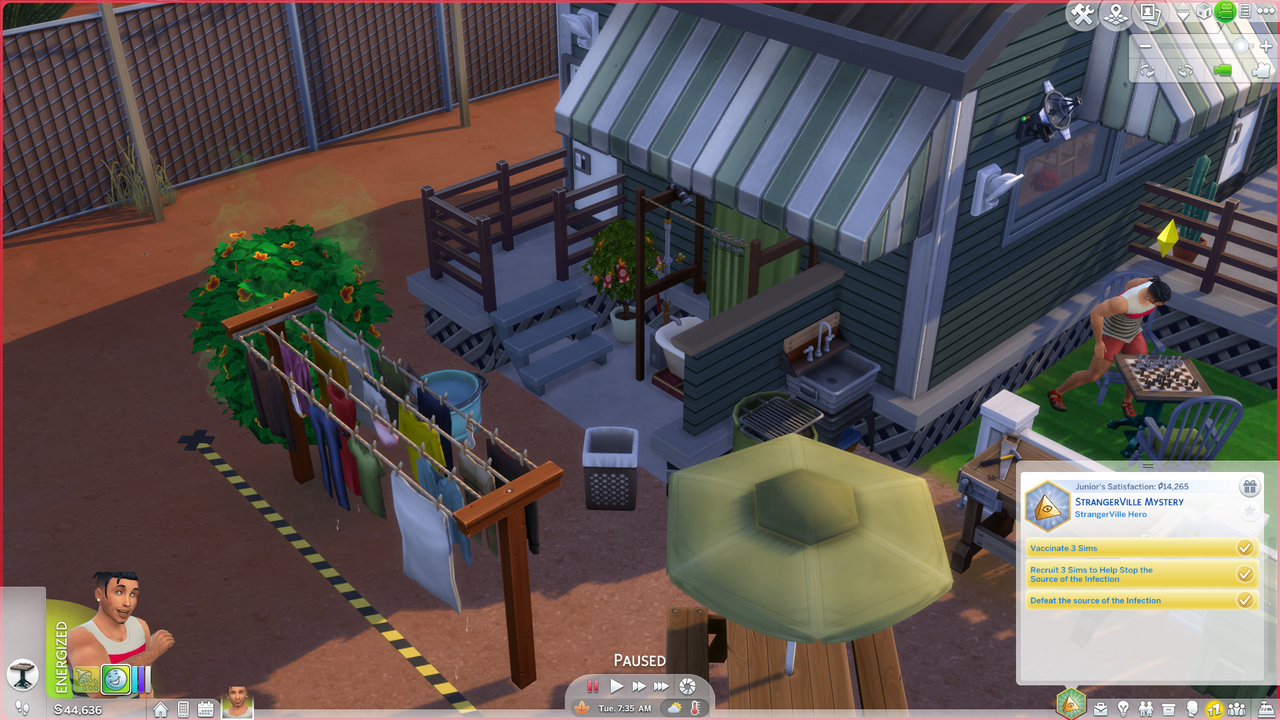 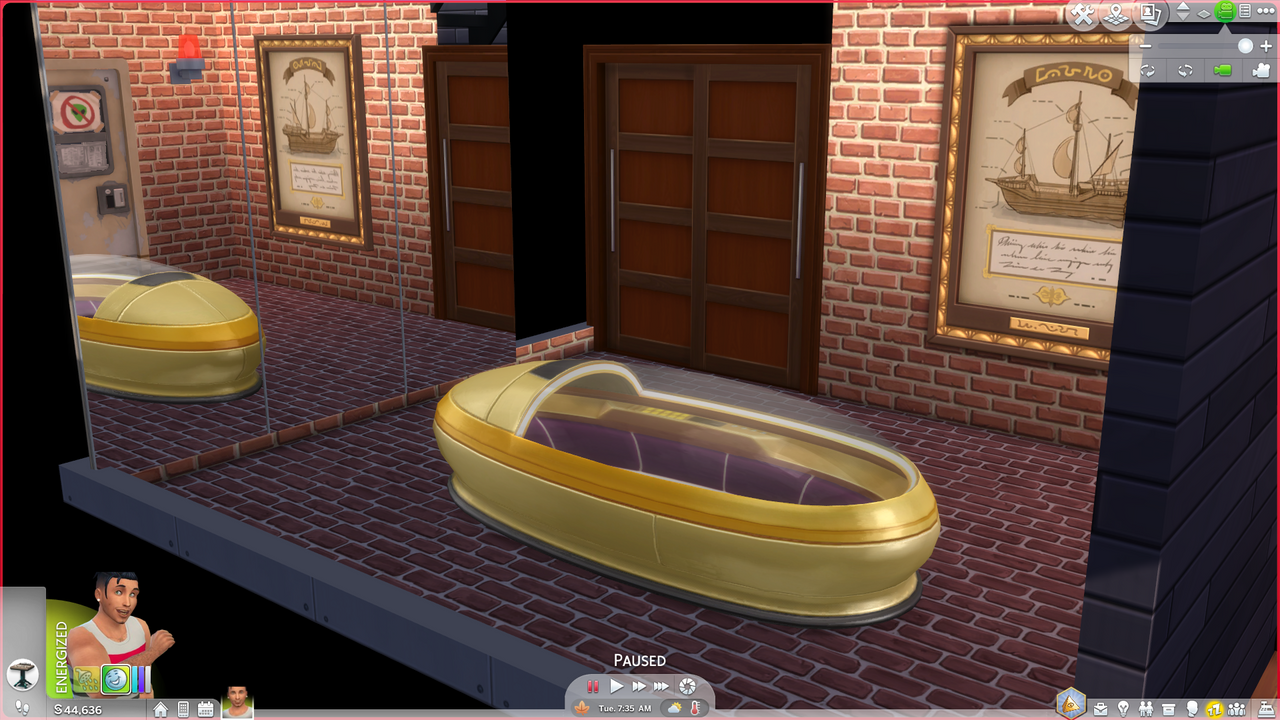