White
Sign In · Register
Home› Discussion› The Sims 4 Speculation and Rumor
June 24th- It's time for our Friday Highlights! You can check them out here! 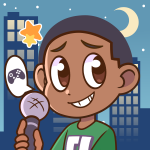 What do you think the expansion will be for June 2019?
My Sims 4 radio station wishlist
Latin, Hip Hop, R&B, Reggae 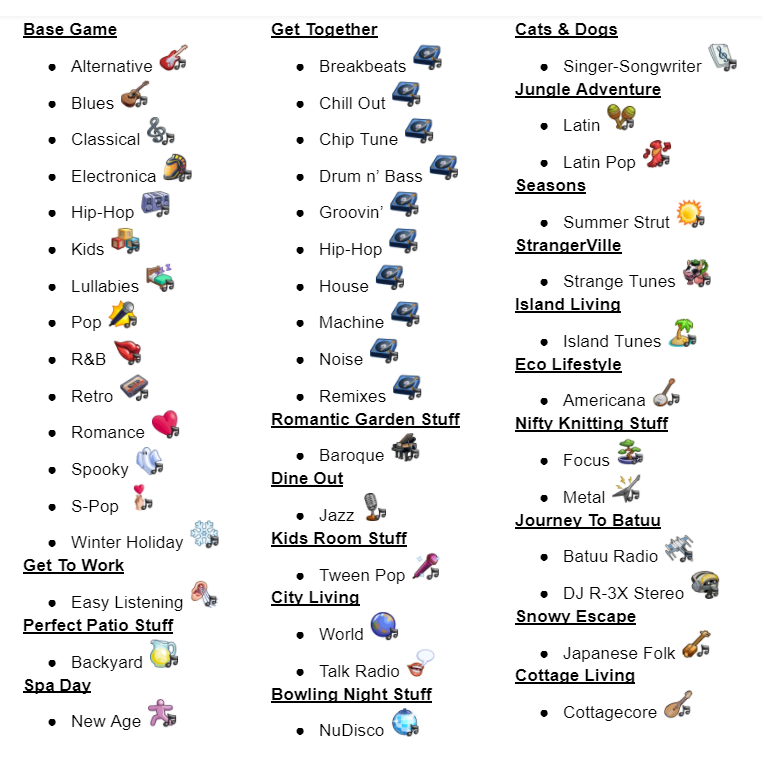