White
Sign In · Register
Home › Creative Corner › The Sims 4 Sims and Modeling
March 27 - Click here for the last Friday Highlight of the month! 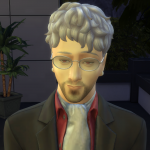 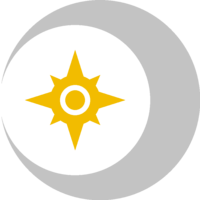 Hello fellow simmers! At the behest of a few forum users, I have finally decided to create a showcase thread to showcase some of the sims I have created, sometimes even painfully might I add lol! This intro post will serve as a table of contents to provide quick links of all the Sims I have showcased in this thread; happy Simming! Some of my showcased sims are or either will be shared on the Gallery with links provided. All my showcased sims have no cc unless otherwise stated.

My Origin ID is: paradiseplanet27