White
Sign In · Register
Home› The Sims 3› The Sims 3 General Discussion
Sul sul Simmers! For 24 hours, starting on 6AM PT today, May 6th, you can share what's on your mind in the Sims 411 Feedback thread for the next Inside Maxis livestream. 😃
April 30 - It's time for our Friday Highlights! You can check them out here!

I can't get rid of the sculpting station! 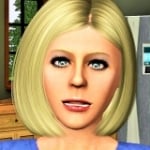 MKSizzle Posts: 557 Member
July 2018 in The Sims 3 General Discussion
I don't know what happened but I have a sculpting station and it is rendered useless and cannot be deleted. There is a huge block of wood on it, and it is an eye sore.

I recently had to evict, copy the lot to the bin, bulldoze the entire thing and replace because of another glitch that was happening (my teen was stuck doing the "sneaking around" walk all over the house for no reason. It happened when I moved the family back in. I cannot use it, sell it, or delete it. I cannot select it. I can't use the testingcheats delete. I can't get rid of it no matter what! Is there any help out there? The thing is right along the side of the house so it is going to keep me from being able to add on to the house in the future and I just can't have that. Please tell me there is a solution!!
The Palmer Legacy -- Generation 1 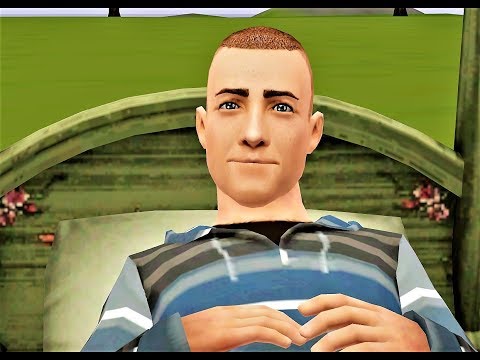