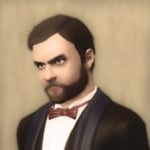 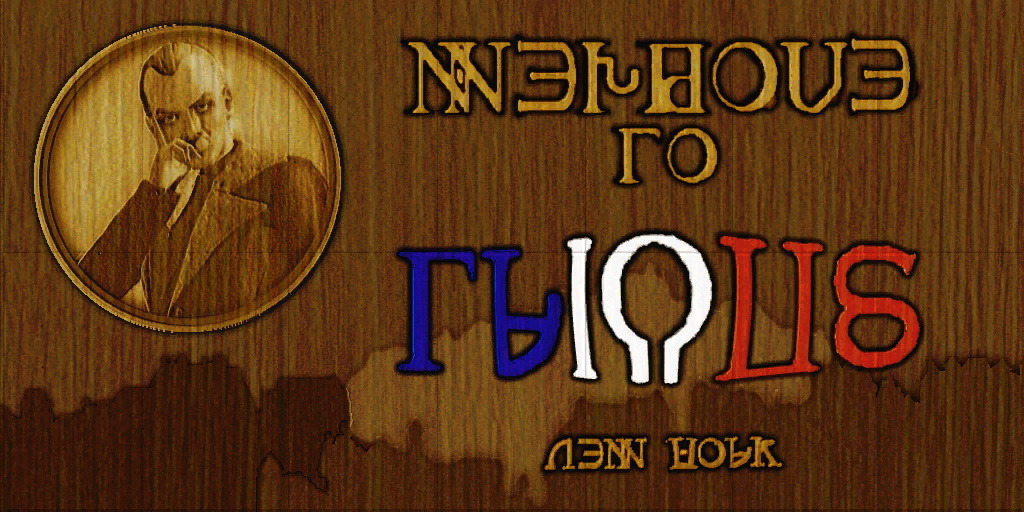 Welcome to Tribus, New York
Built along a tributary of the Hudson River, Tribus was founded in the late 19th Century by Walden Jacobs as a small ramshackle settlement for workers who toiled away at Jacobs’ blue sandstone quarry. After accumulating funds from several wealthy yet delusional investors, Jacobs’ ambitions lead him to developing Tribus into a massive park for hosting the Hudson Valley World’s Fair. Though the fair had never actually happened, the beauty of the park attracted a wealthier demographic, leading to the construction of three elaborate neighborhoods. To make way for new construction, Jacobs razed the quarry barracks and forced his workers to live in tunnels, eventually used for a subway system.

Versions:
Test Version 3
Requires World Adventures, Ambitions, Late Night, Generations, Pets, Showtime, Supernatural, Island Paradise, and Into the Future. Download from Mediafire instead of Sims 3 Exchange. This version is for testing purposes. There are likely numerous routing errors, design inconsistencies, etc. Partially Populated. Please download the custom portraits... for narrative purposes. The portraits do no override existing portraits, and they do constitute as custom content. Please find the links under "Additional Downloads."

Sim Donations
If anyone would like to donate individual sims to populate this world as NPCs, I would be grateful. The expansions I use are World Adventures, Ambitions, Late Night, Generations, Pets, Showtime, Supernatural, Island Paradise, and Into the Future; I do not use store items, even the free ones. I will not accept third-party CC, and please refrain from using fairies, elves, and rainbow sims. If there is a particular role you want the sim to have, such as maid or burglar, please tell me. 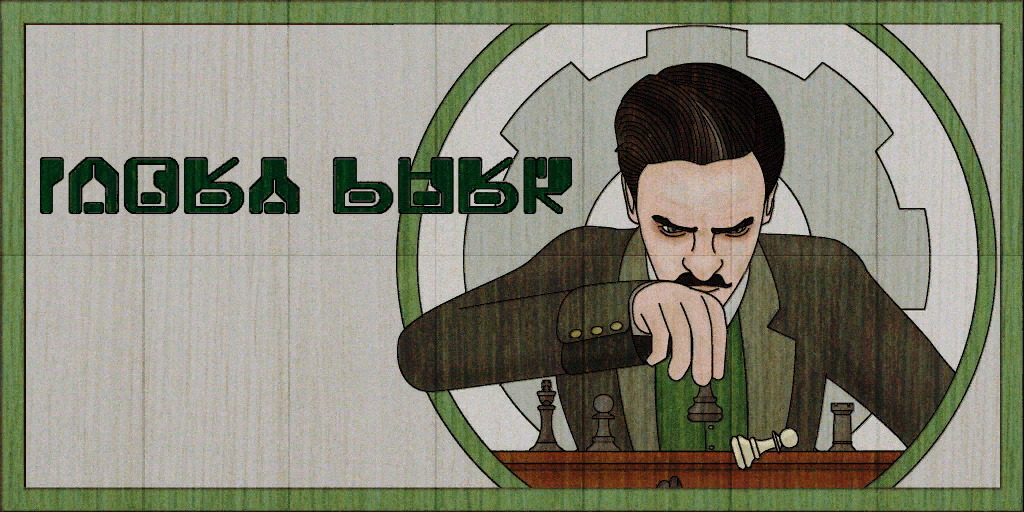 Ivory Park
Ivory Park was constructed upon a hill. The architecture is Beaux Arts in style, projecting an air of arrogance that lords over the other two districts. Not all of the inhabitants of Ivory Park are wealthy; however, most of the unsightly lower class apartments were established underground along the abandoned subway/tunnel system. Jakob Arthur Keilhaus, the founder of Quailhogs Automotives, had his mansion constructed at the very top of Ivory Park, where his great-great grandson, Jakob Markus Keilhaus, now resides. The district's primary attractions are its library and swim club. 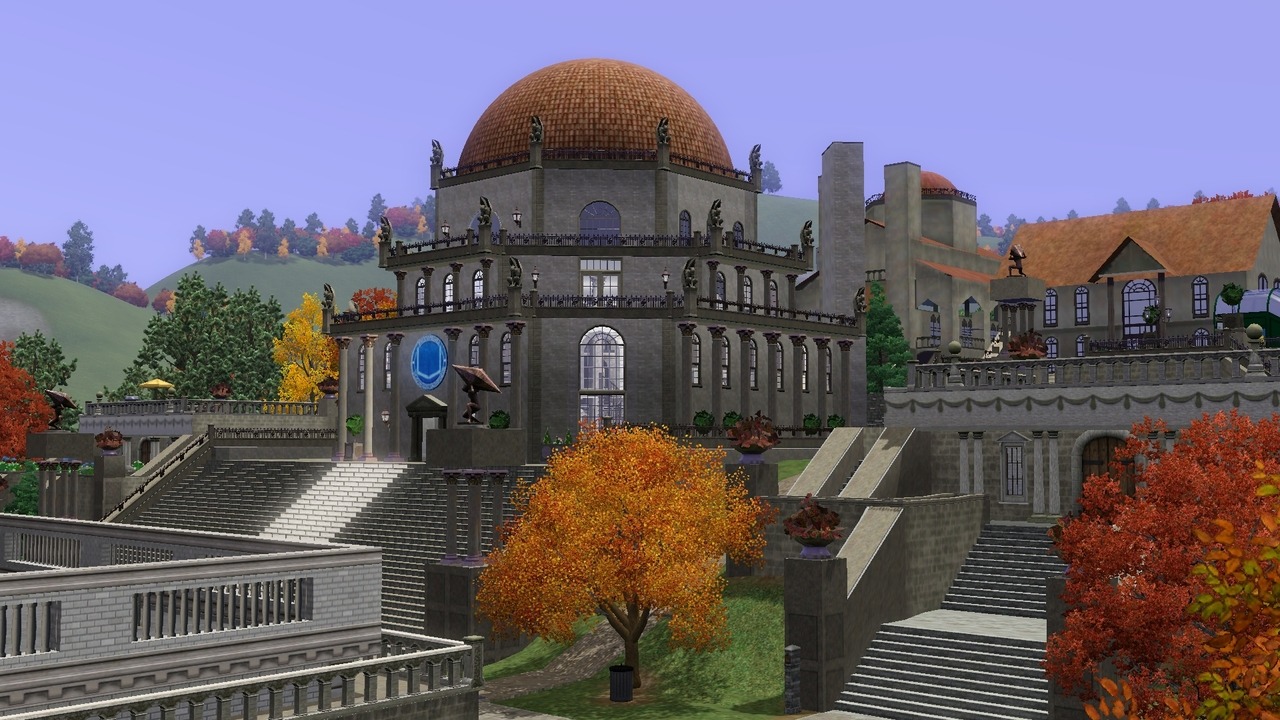 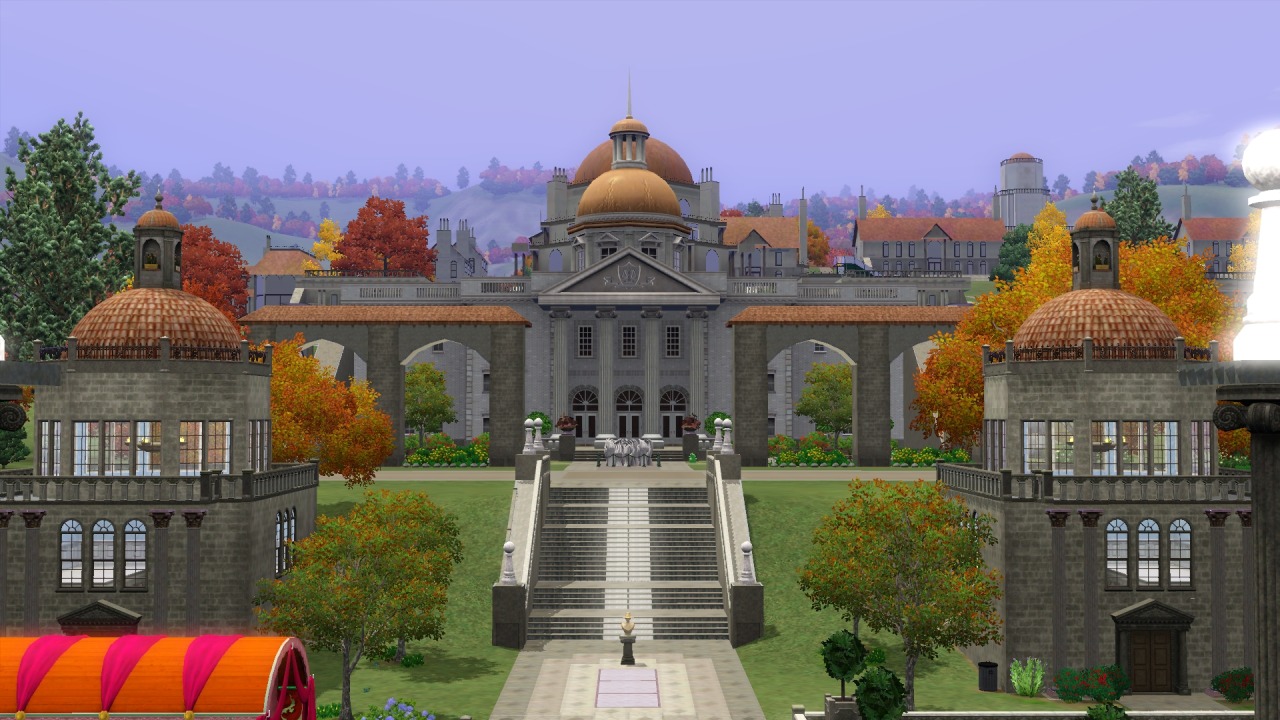 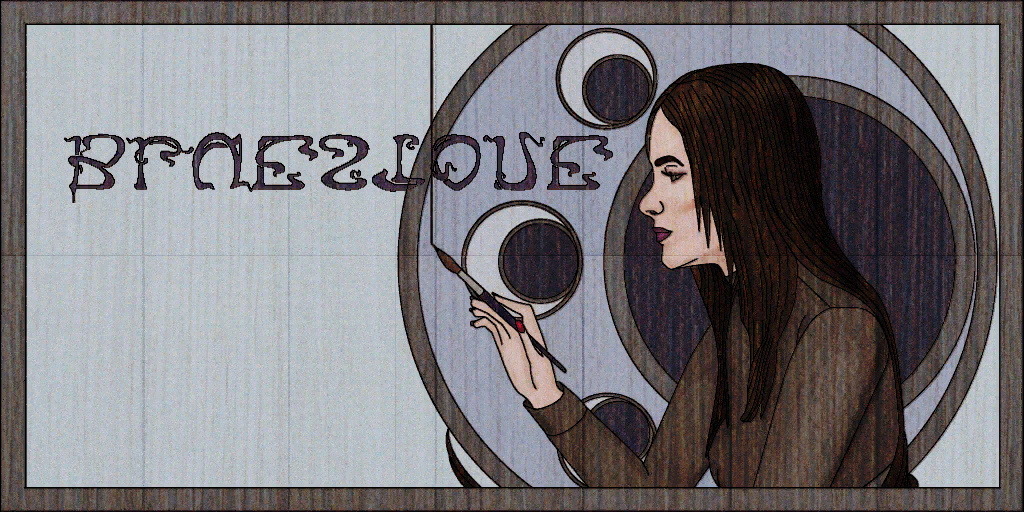 Bluestone
Bluestone, also known as the Hipster District, was built along the river. Walden Jacobs, the robber baron who founded Tribus, established his house near the Bluestone Quarry, namesake of the district itself. The architecture is eclectic in style, but almost all of the buildings have a dark bluish-gray hue. The district is home to the local art gallery and hospital, the latter of which is the tallest building in Tribus. Many Bluestone's inhabitants are associated with the occult. 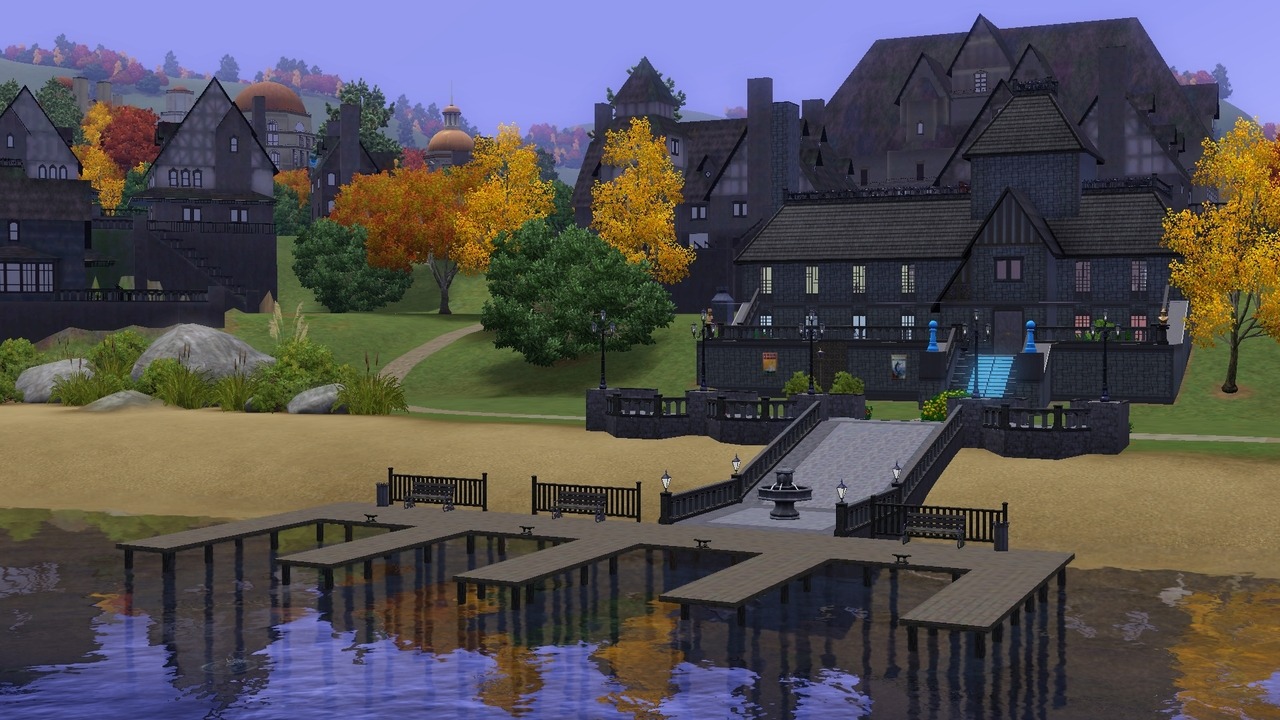 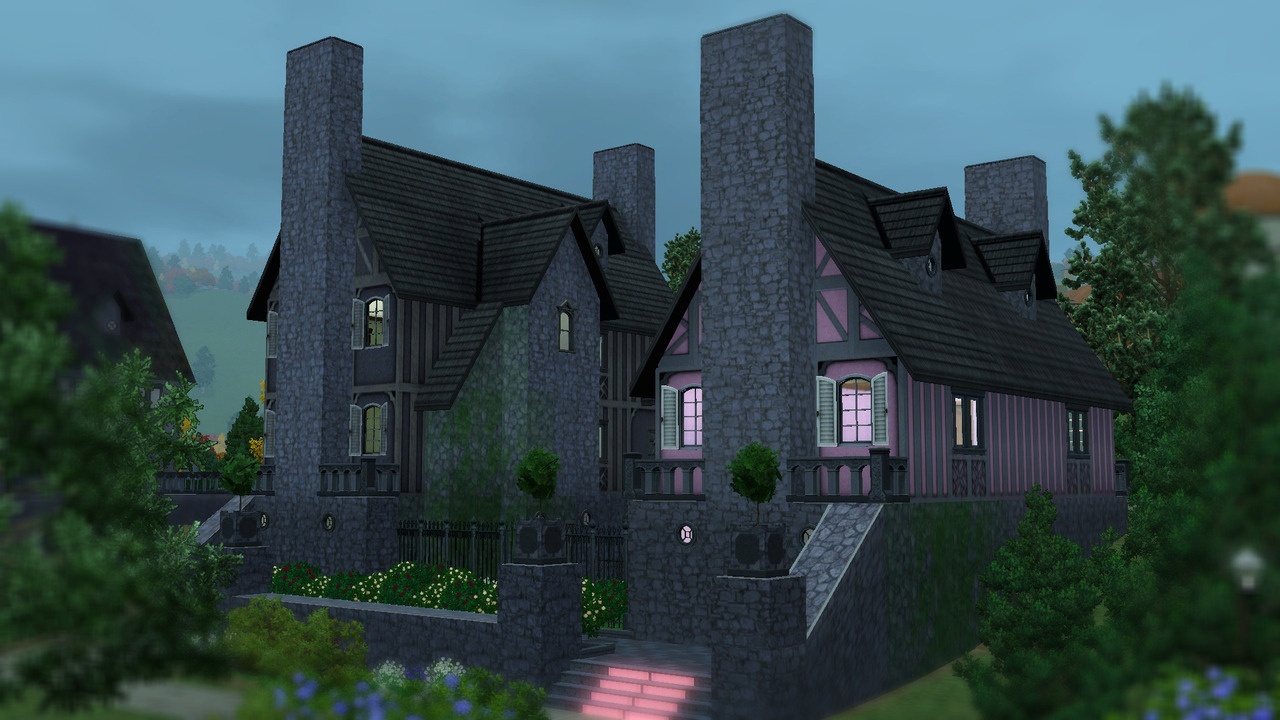 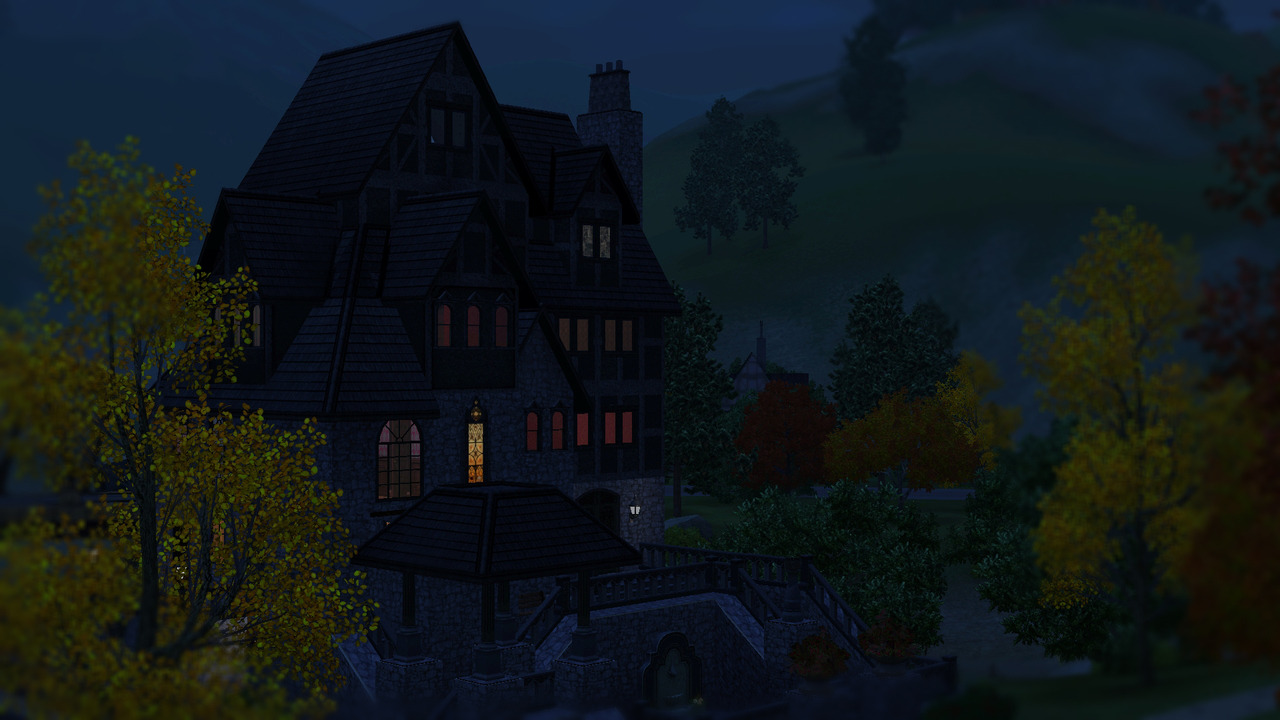 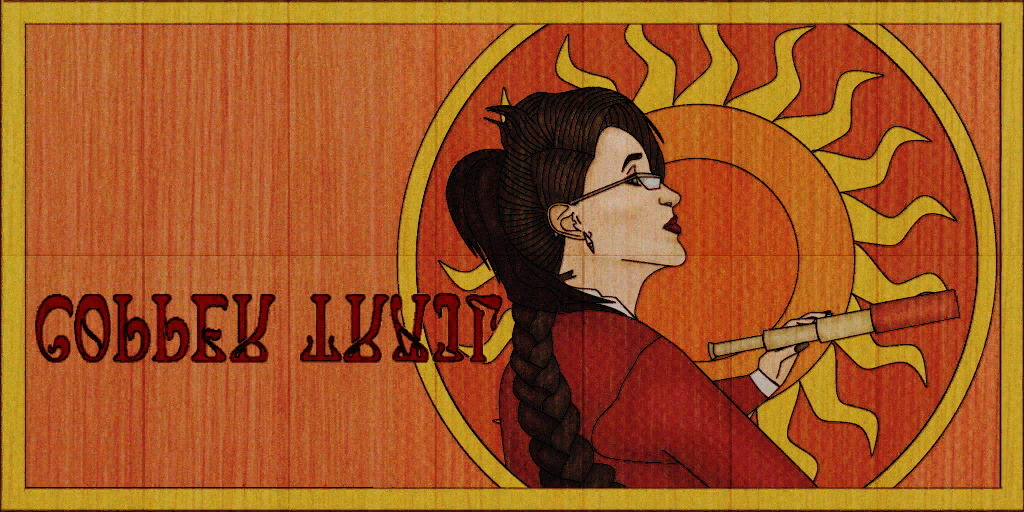 Copper Trail
Like Ivory Park, Copper Trail was constructed upon a hill, and like Bluestone, Copper Trail abuts the river's edge. Most of the houses in Copper Trail are modestly priced (which makes for a more attractive alternative to living in an old gift shop in a subway station, as you would in Ivory Hill). The local theater and primary school are located at Copper Trail. 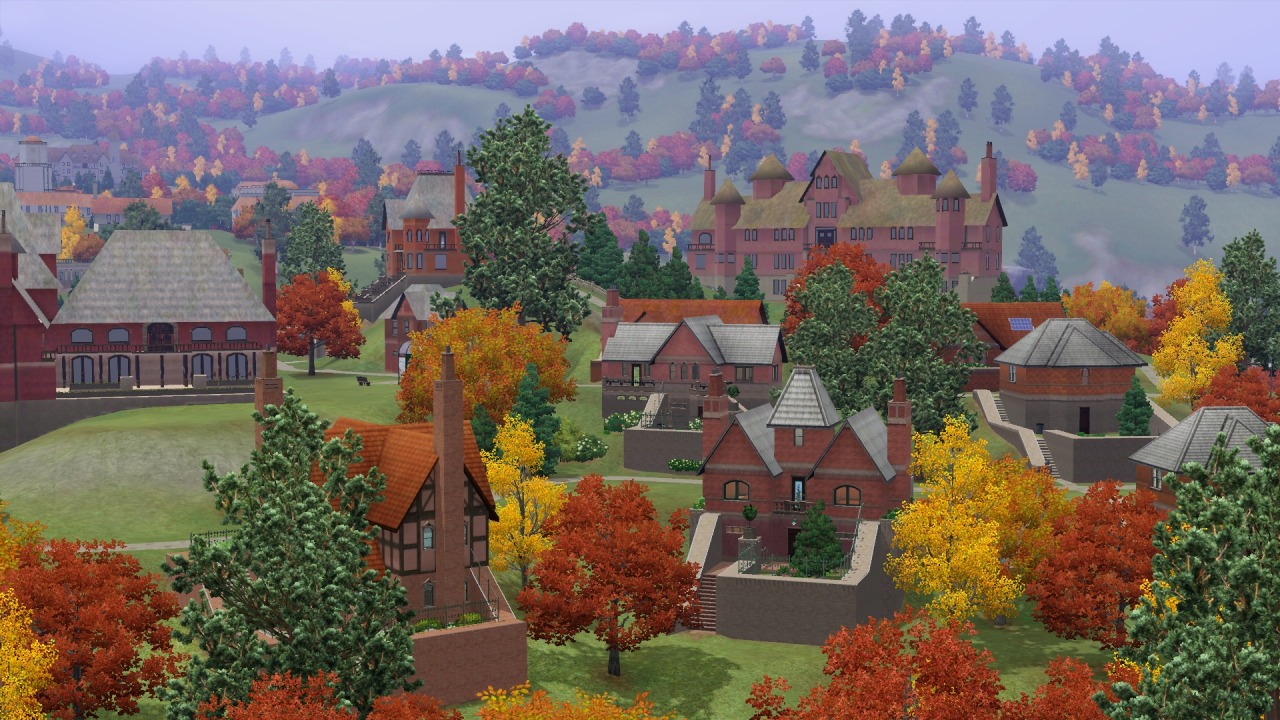 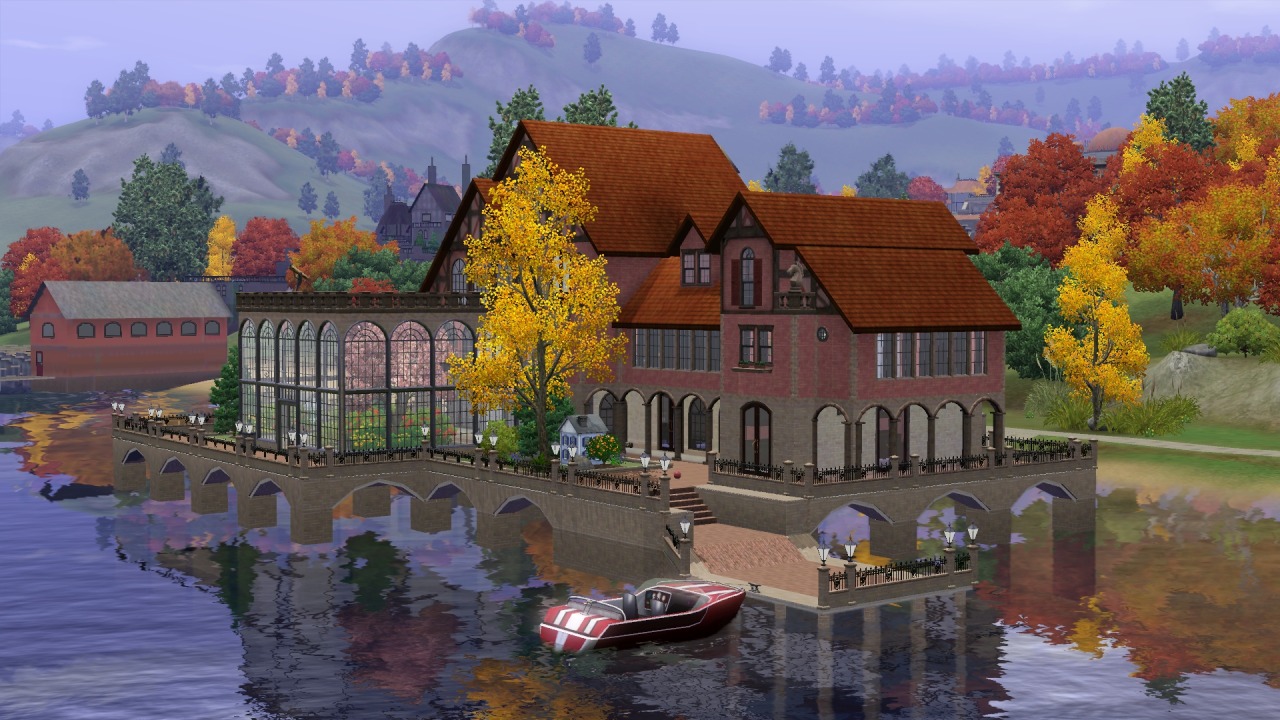 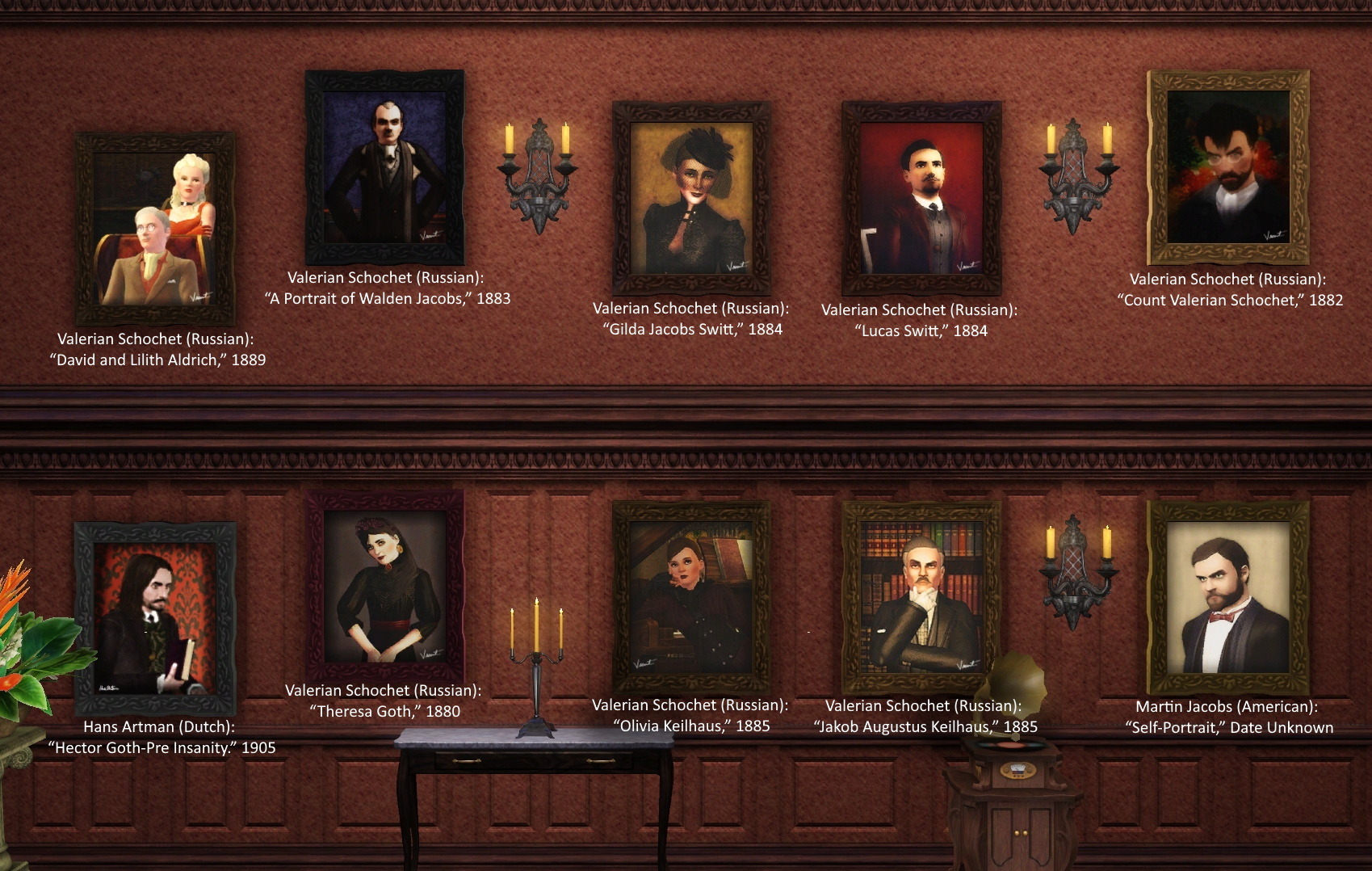 Portrait of the Past 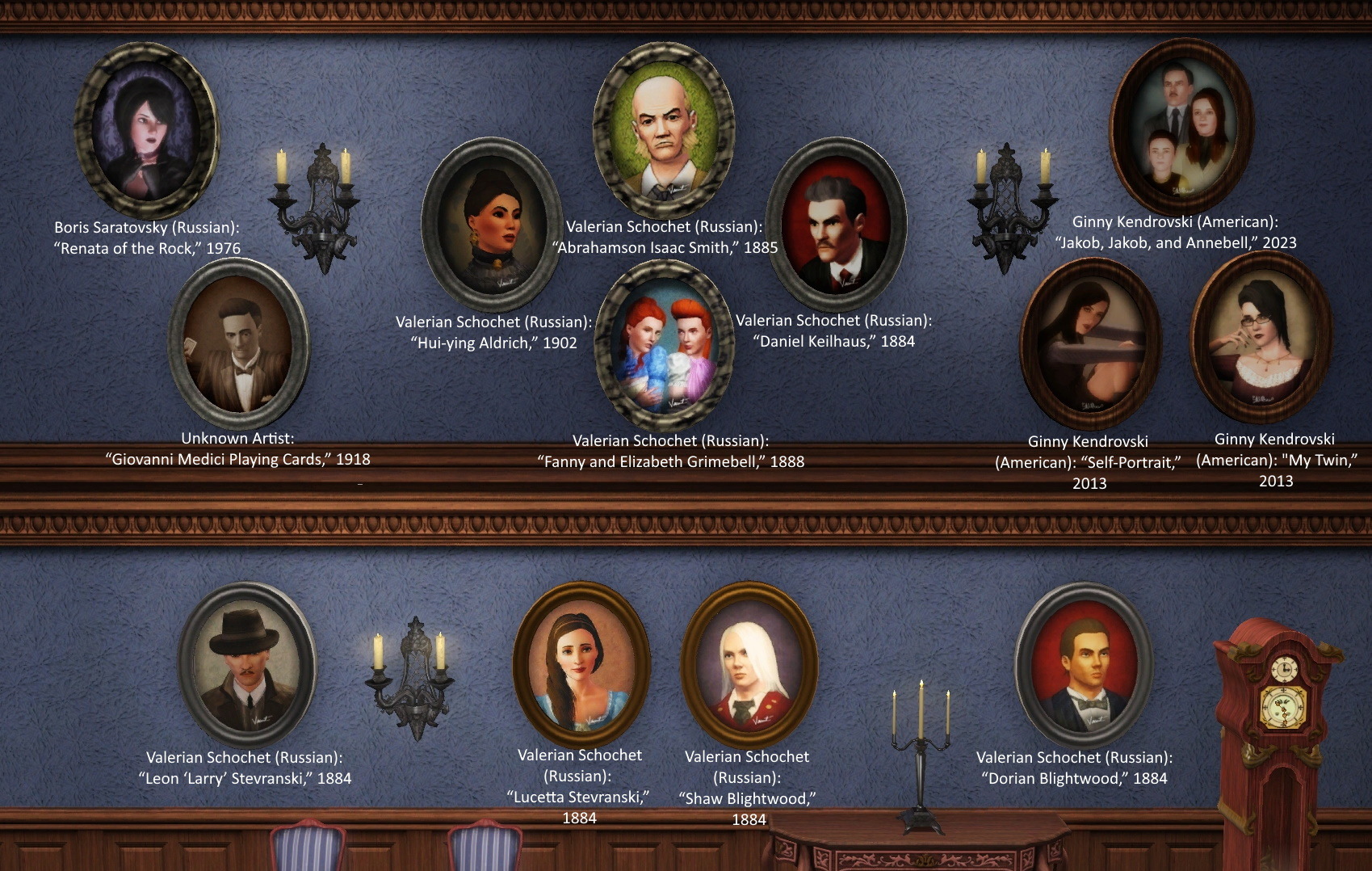 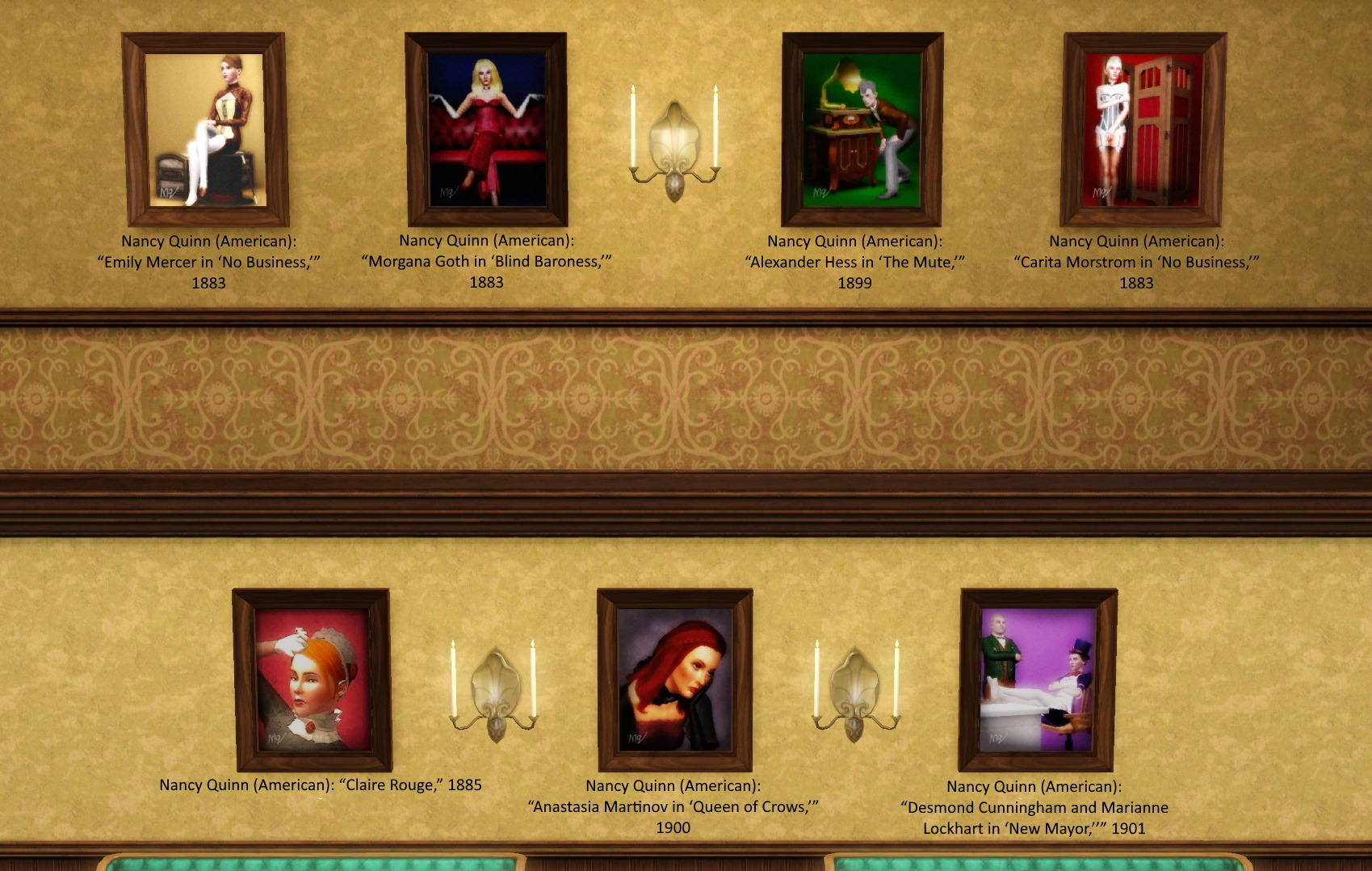 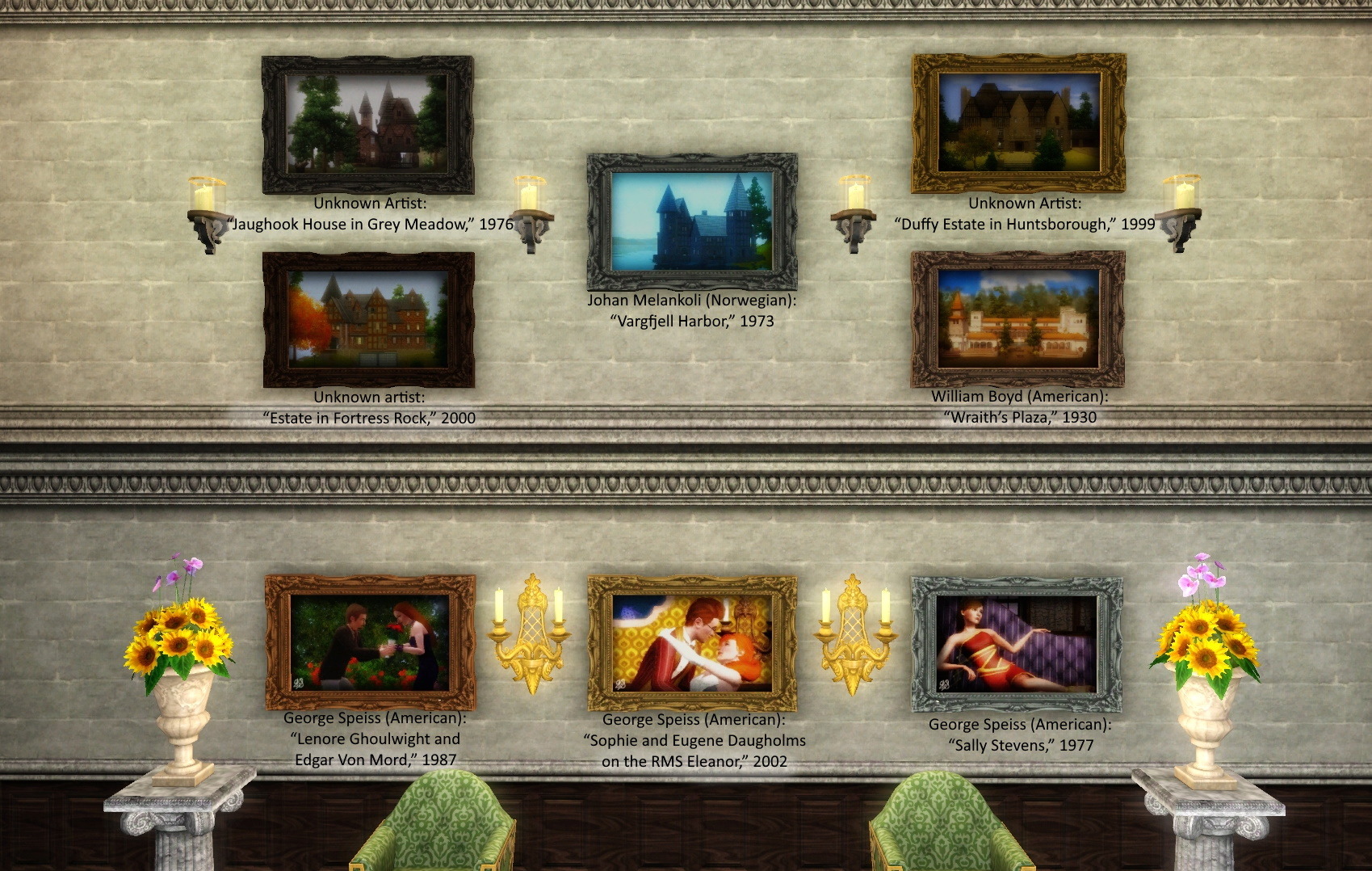 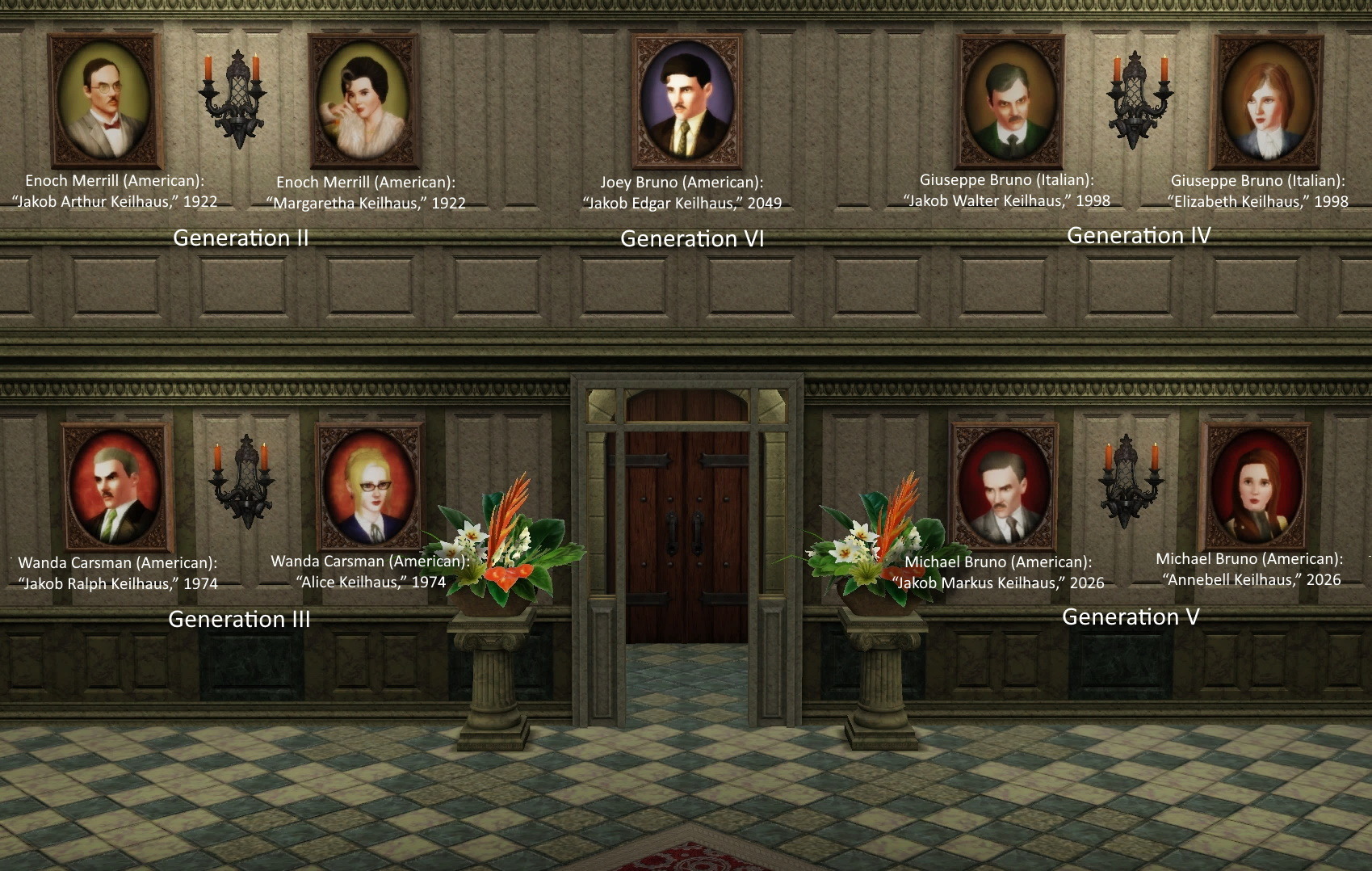