White
Sign In · Register
Home › The Sims 3 › Creative Corner › The Sims 3 Builders
May 29 - It's Friday. What does that mean on The Sims forums? Time to highlight some awesim discussions! 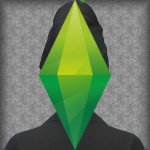 AlHollandiyah Posts: 1,121 Member
May 2018 edited May 2018 in The Sims 3 Builders
I recently tried to do Llandros Ultimate Sim Challenge, but halfway through season one my game kept crashing and my saves got corrupted. So I am going to try again soon, and am currently preparing Sunset Valley for season 1. In the first season my sim will be a werewolf, and due to the tiberium she collected during her university time I had plenty of money to buy her the Landgraab estate and set it up to better fit my purposes. In my relaunch I expect money to be no issue either, so I choose 15 summer court and demolished the equestrian center on it, as she is not allowed to practise that skill in the first season anyway.

Before I post my first screenshots I would like to give some background information about my sim and why I made certain choices. As she is going to be a celebrity I have walled of the lot completely with some proper fencing to give her and her household some privacy and keep the paparazzis off of my lot. Other then that I want to have plenty of room upstairs for her, her future husband and offspring to have private quarters, and downstairs for a daycare as that will be the first of three professions she will do in season 1, before she has to move to the next town.

This is a work in progress, so it will probably change a lot in future screenshots. It is also the first whole build I am doing in TS3 as a former TS4 player, so I'm not messing with the constraint elevation code or anything advanced like that. Just a straightforward build on a flat piece of land.

I love to get some constructive feedback on this build, and I am especially in need of tips what to do with the garden, because I have a tendency to just build the homes and leave the gardens empty. Fiddling around with flowers and plants is totally not my thing, and as such I don't have an idea what I'd want with that. There is however one thing that I will probably NOT change and that is the fact that my build has a huge symmetry factor. I know this is one of the 'donts' that are high on the list of building in the sims, but as I am a bit (ok, maybe more then a bit) OCD-ish I am planning to keep it that way. Or, to be even more straightforward, I just love the way the symmetry looks. : D

Here is the outside as it is right now, which I expect (building wise) not to change except for maybe a detail here and there: 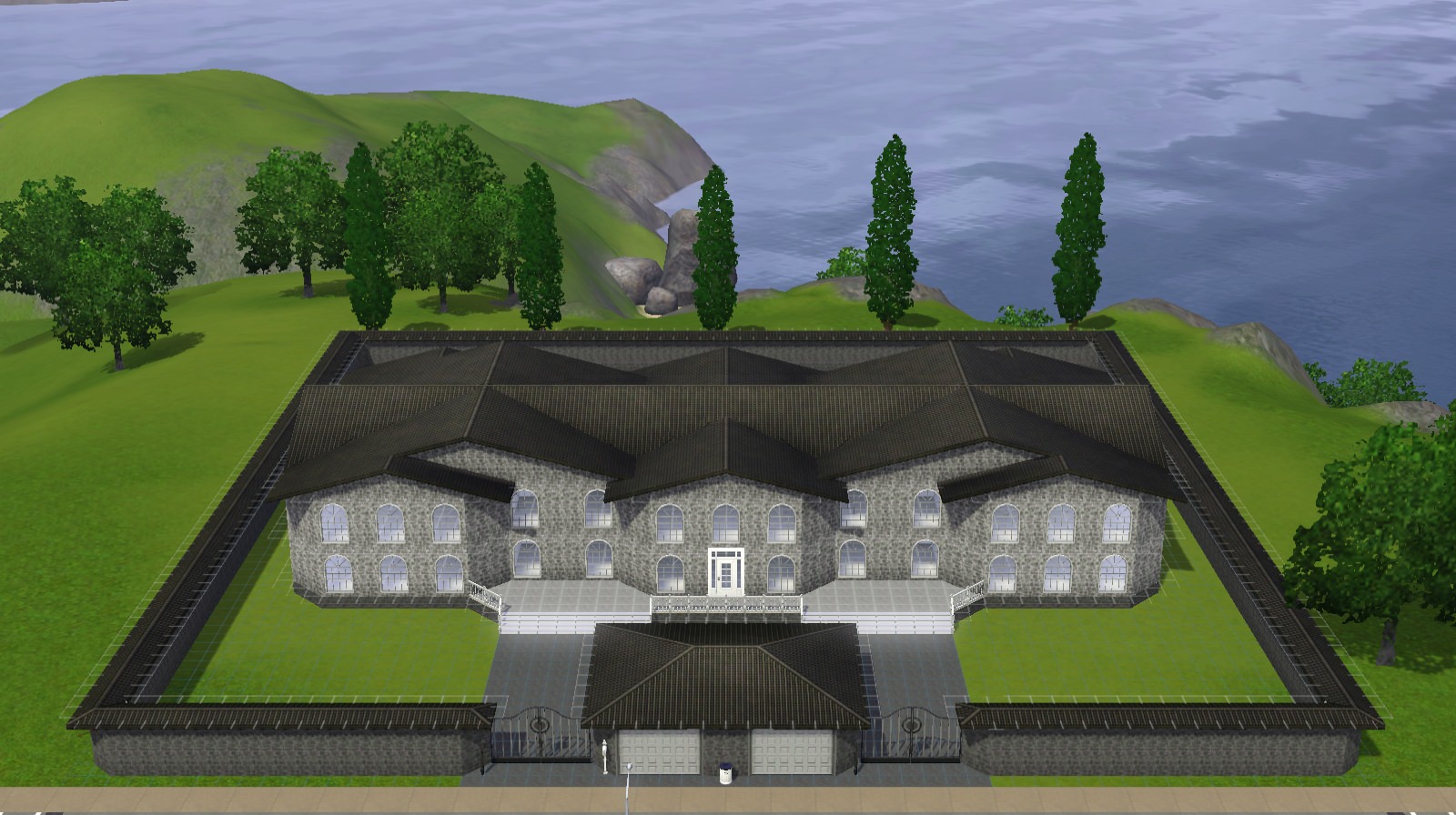 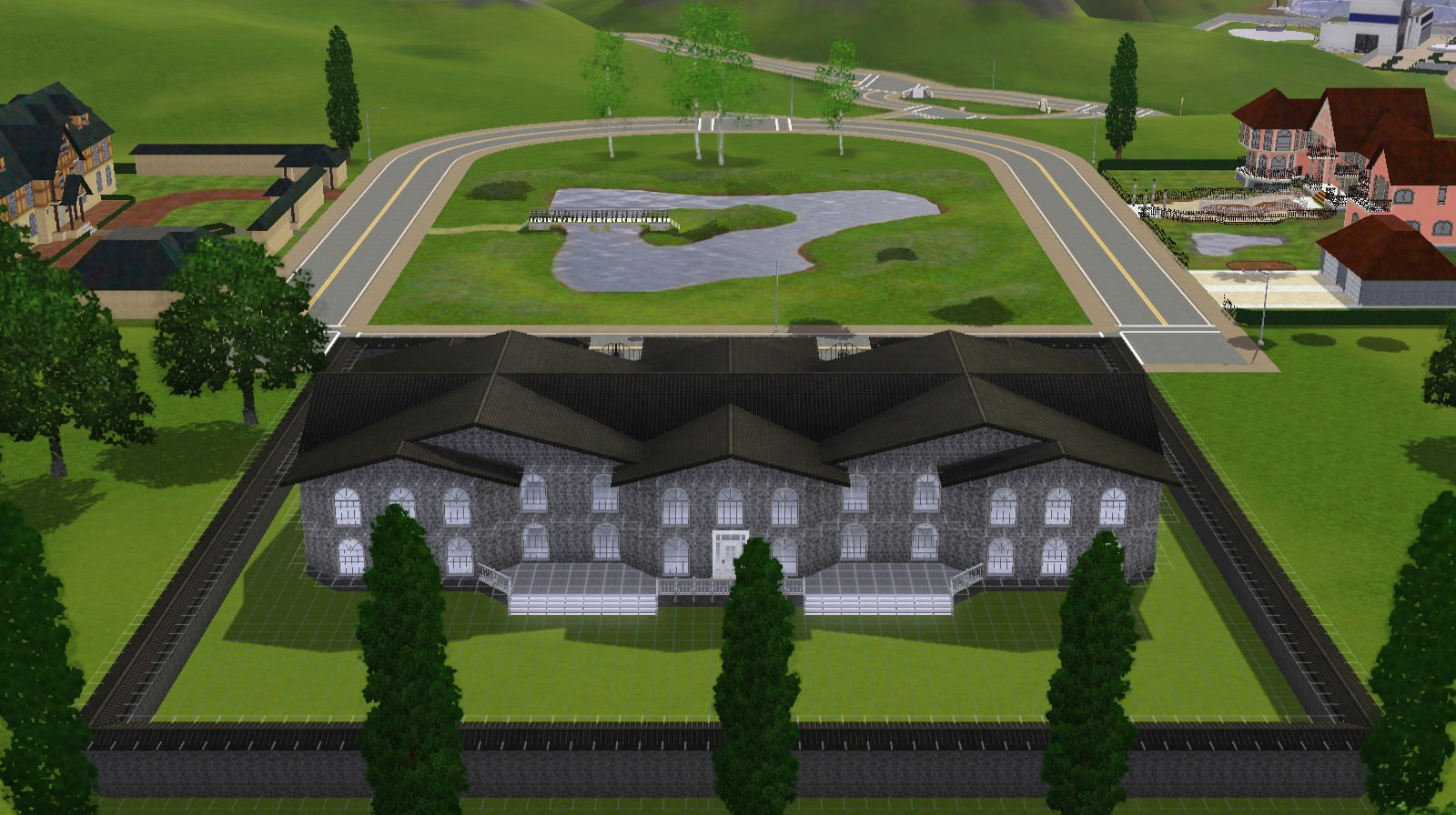 Here is the inside, the white wallpapers and floortiles are placeholders that will be replaced during furnishing: 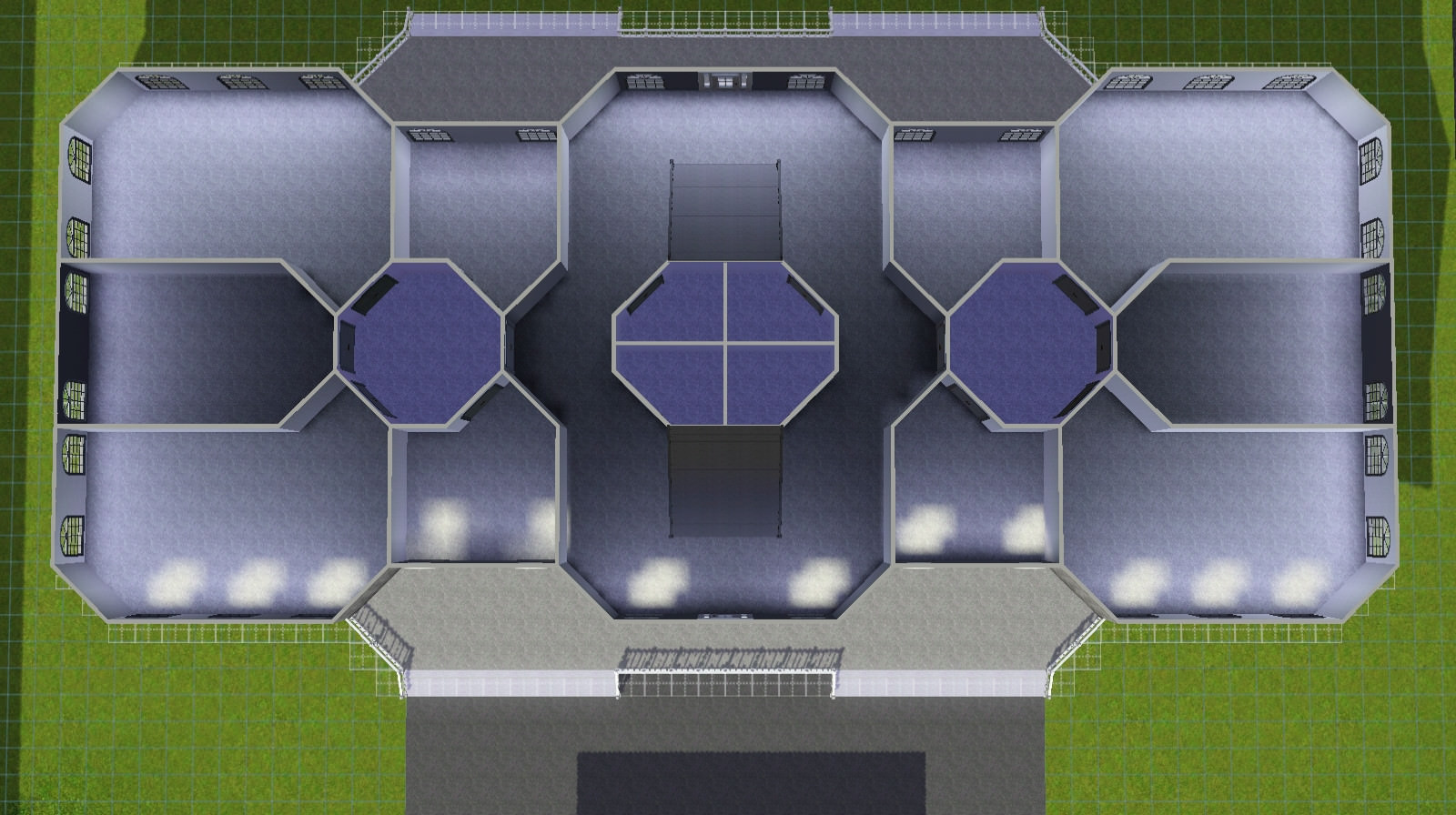 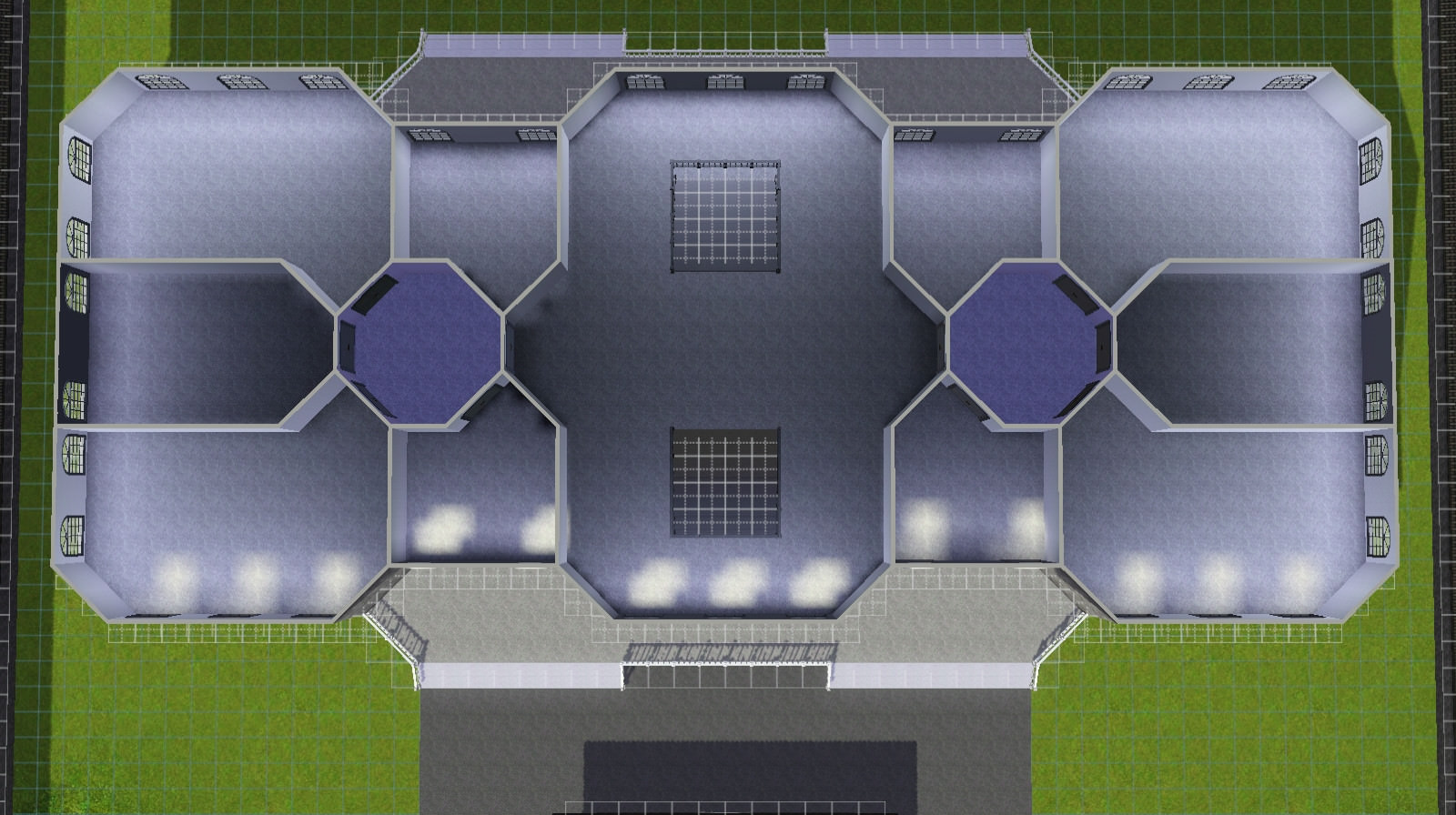