White
Sign In · Register
Home› Discussion› The Sims 4 Packs Discussion
The Modern Menswear Kit is available now! Picked it up? Head on over to the Screenshot thread to show off your new creations here

Dreagen1 Posts: 570 Member
November 2017 edited January 2020 in The Sims 4 Packs Discussion
Hi everyone! Since I am obsessed with the 1980's I wanted to create an 80's themed stuff pack concept! I will be creating several different renders of different clothing styles and different objects that will be used in the pack. Feel free to give me ideas and feedback. I hope you like it!

(P.s. I was born in the 97. If I get anything wrong about the era sorry but I tried really hard.)

Concept Art NO DOWNLOAD I am not a content creator, I tried to make this but I just couldn't figure it out... 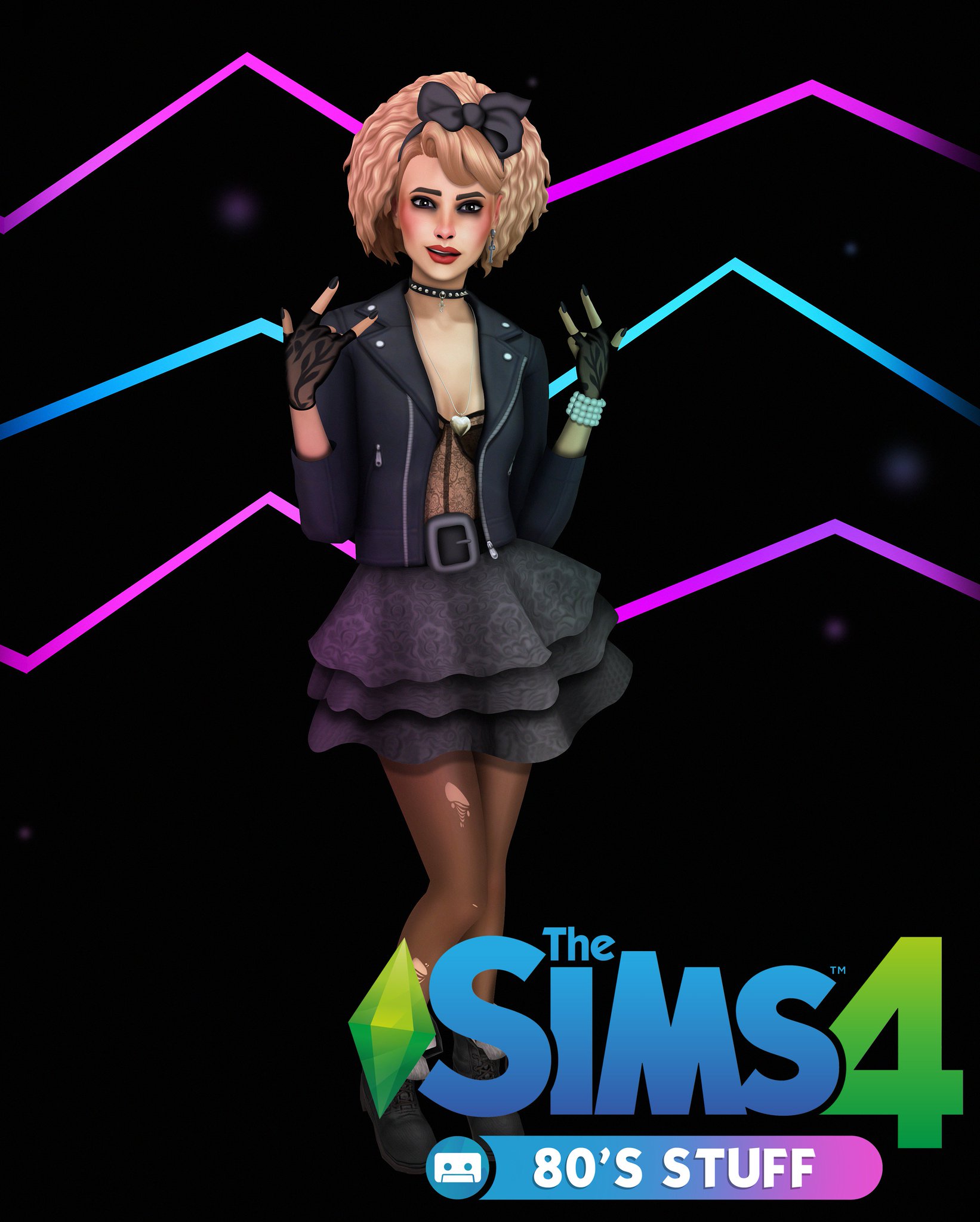 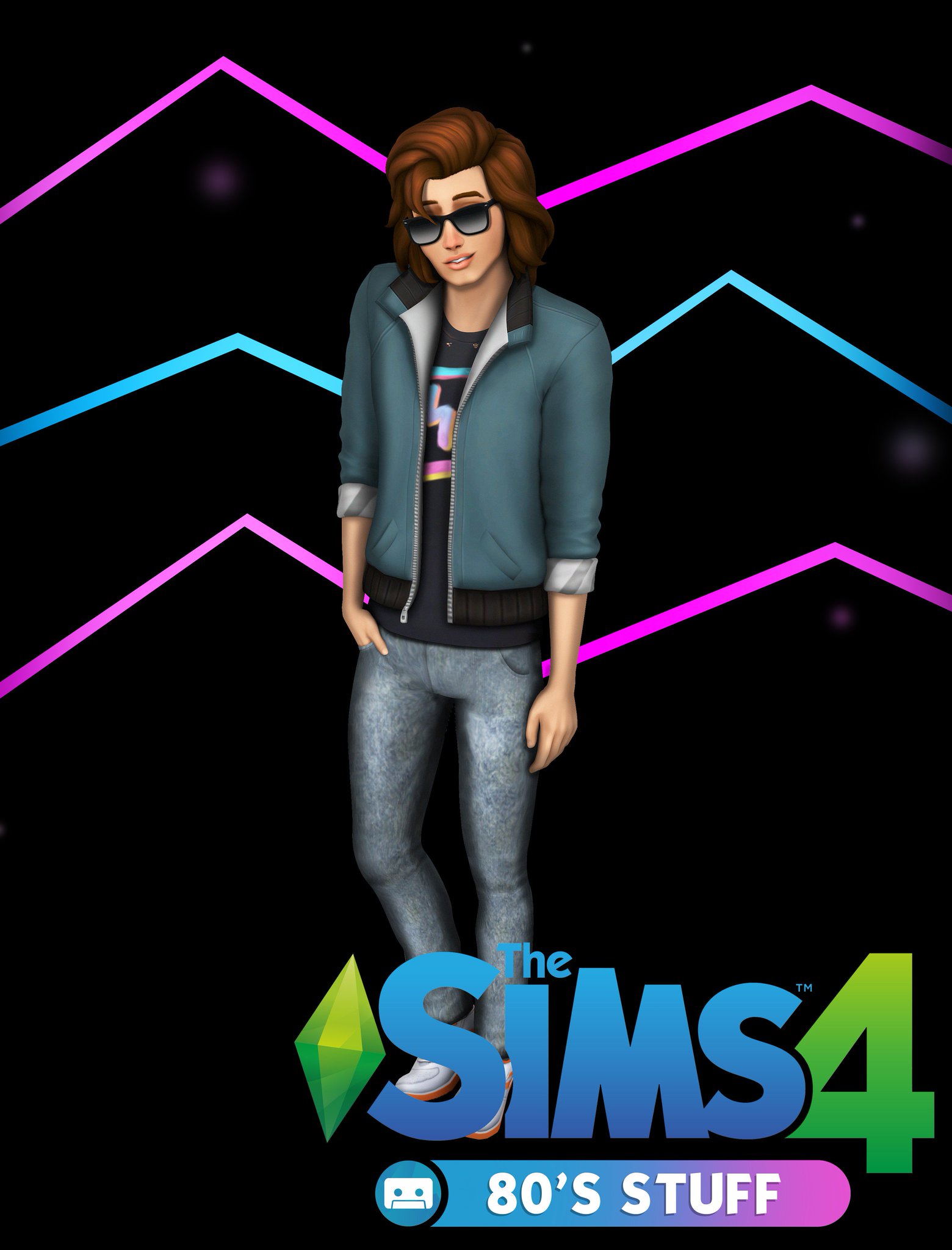 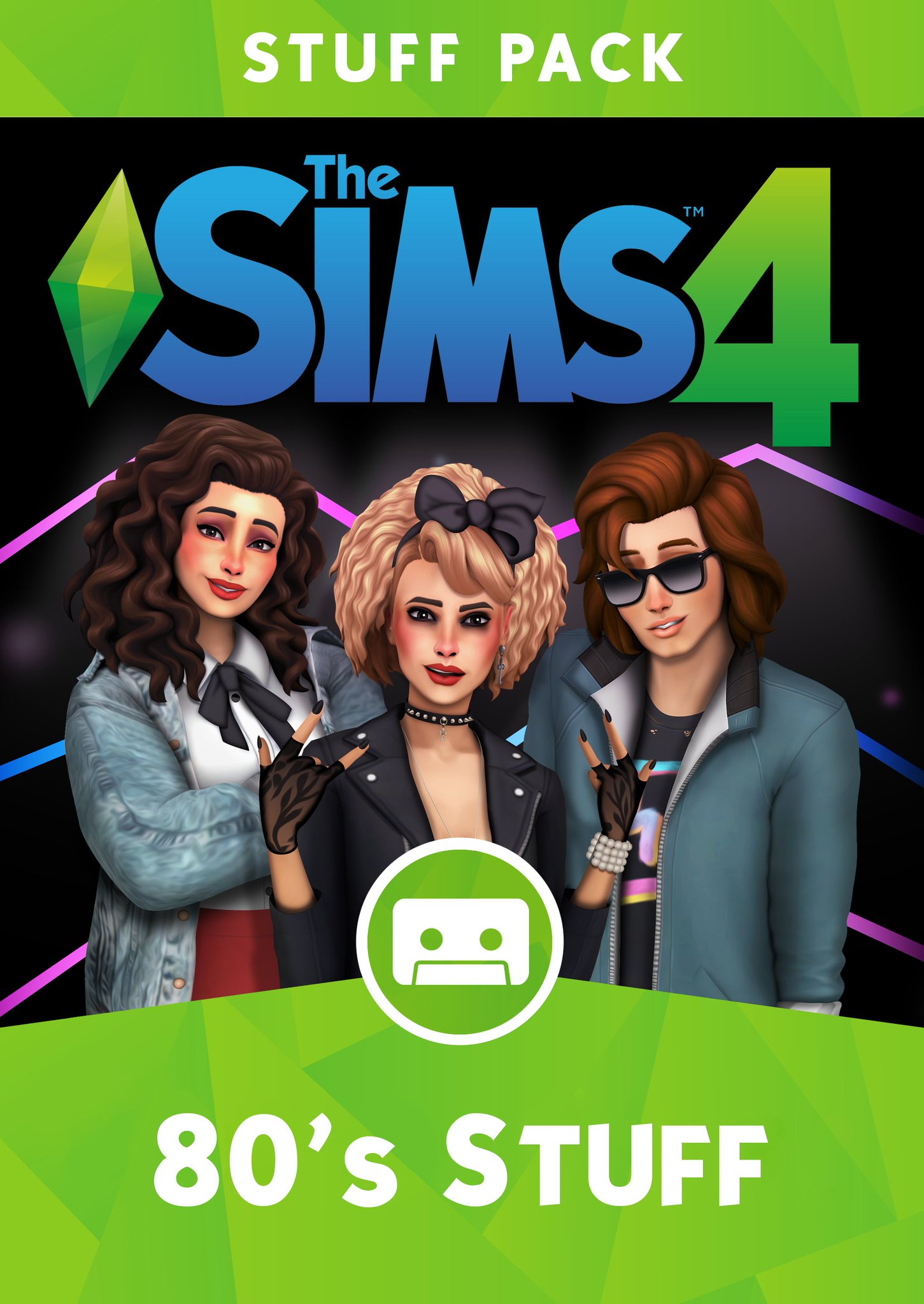 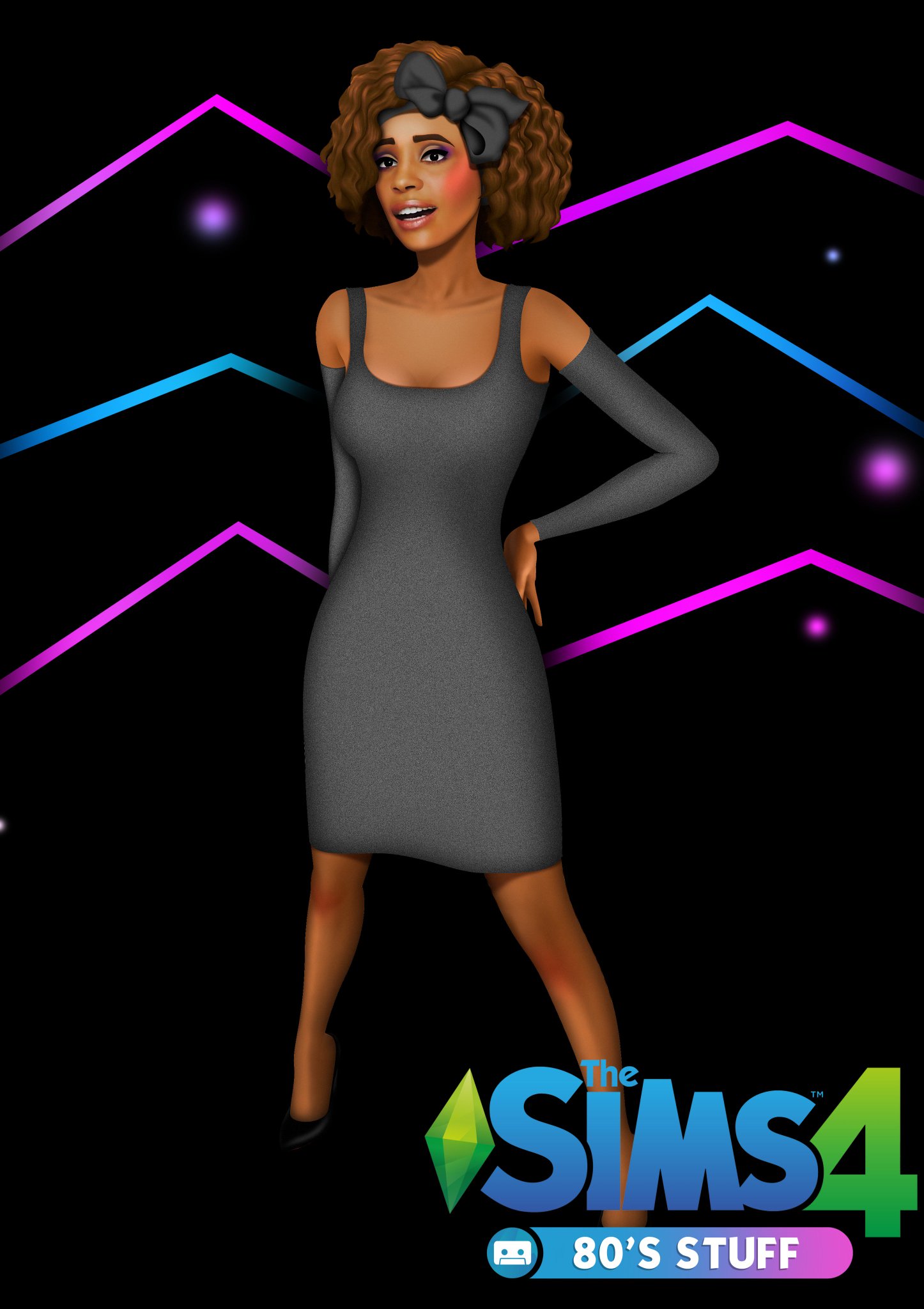 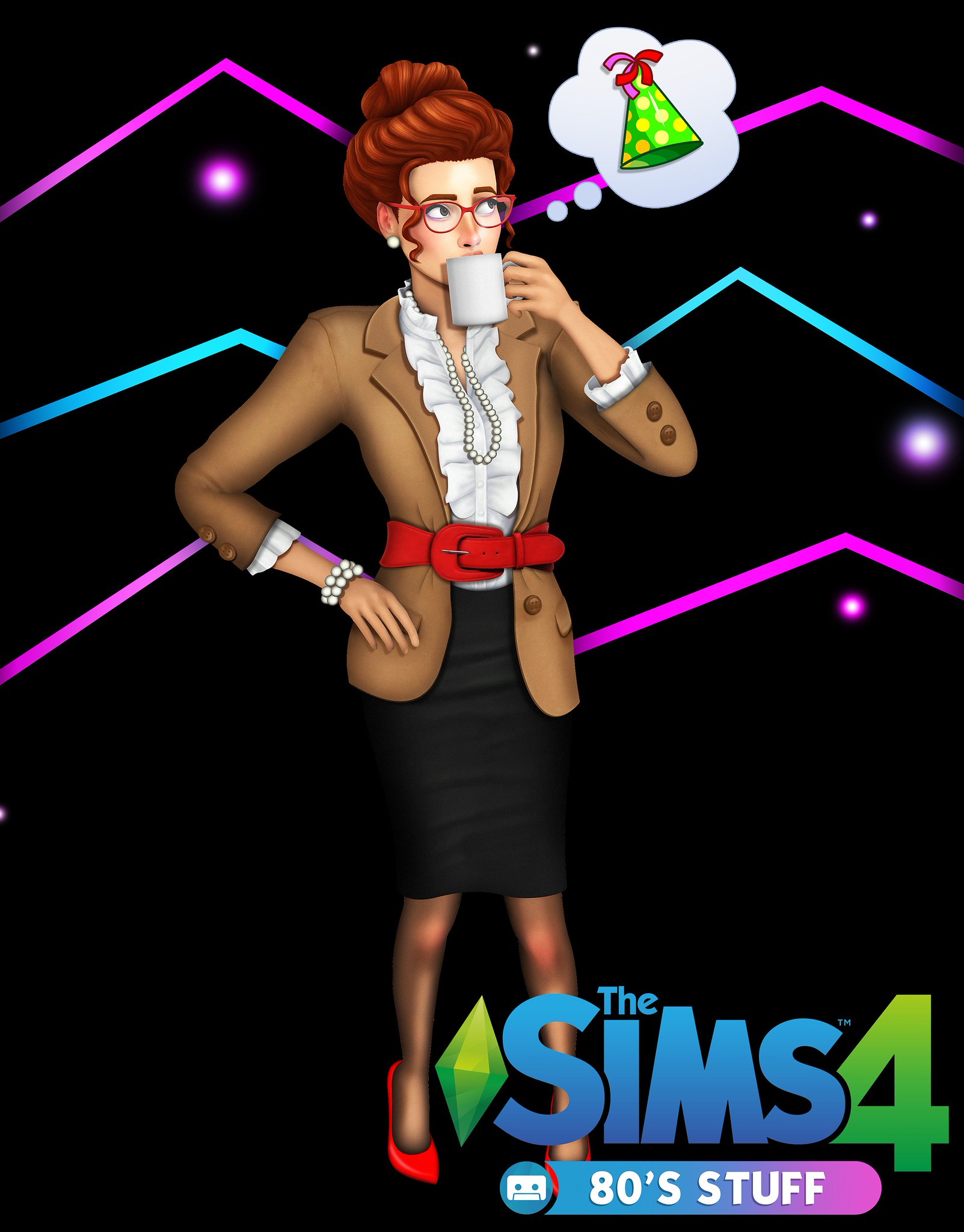 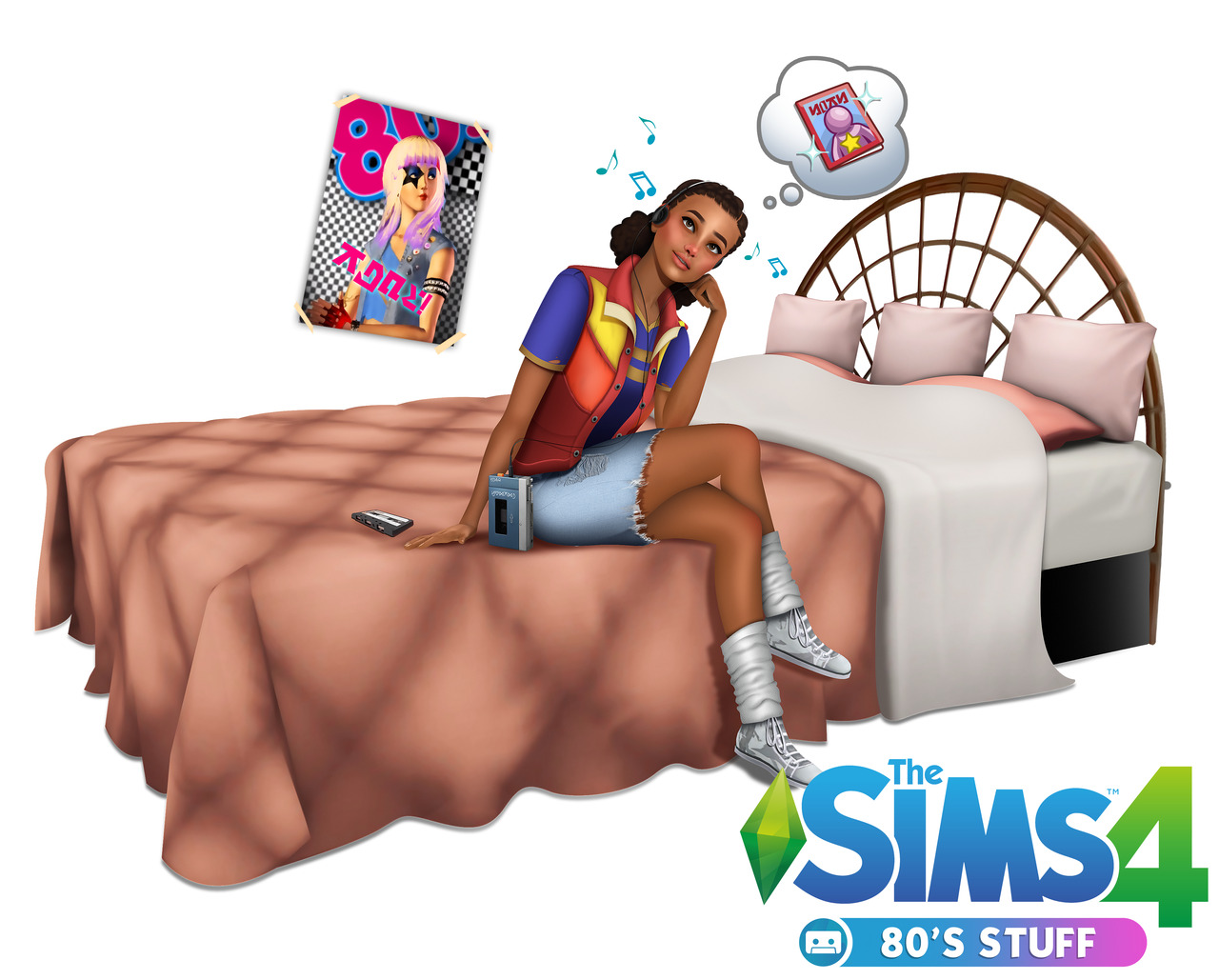 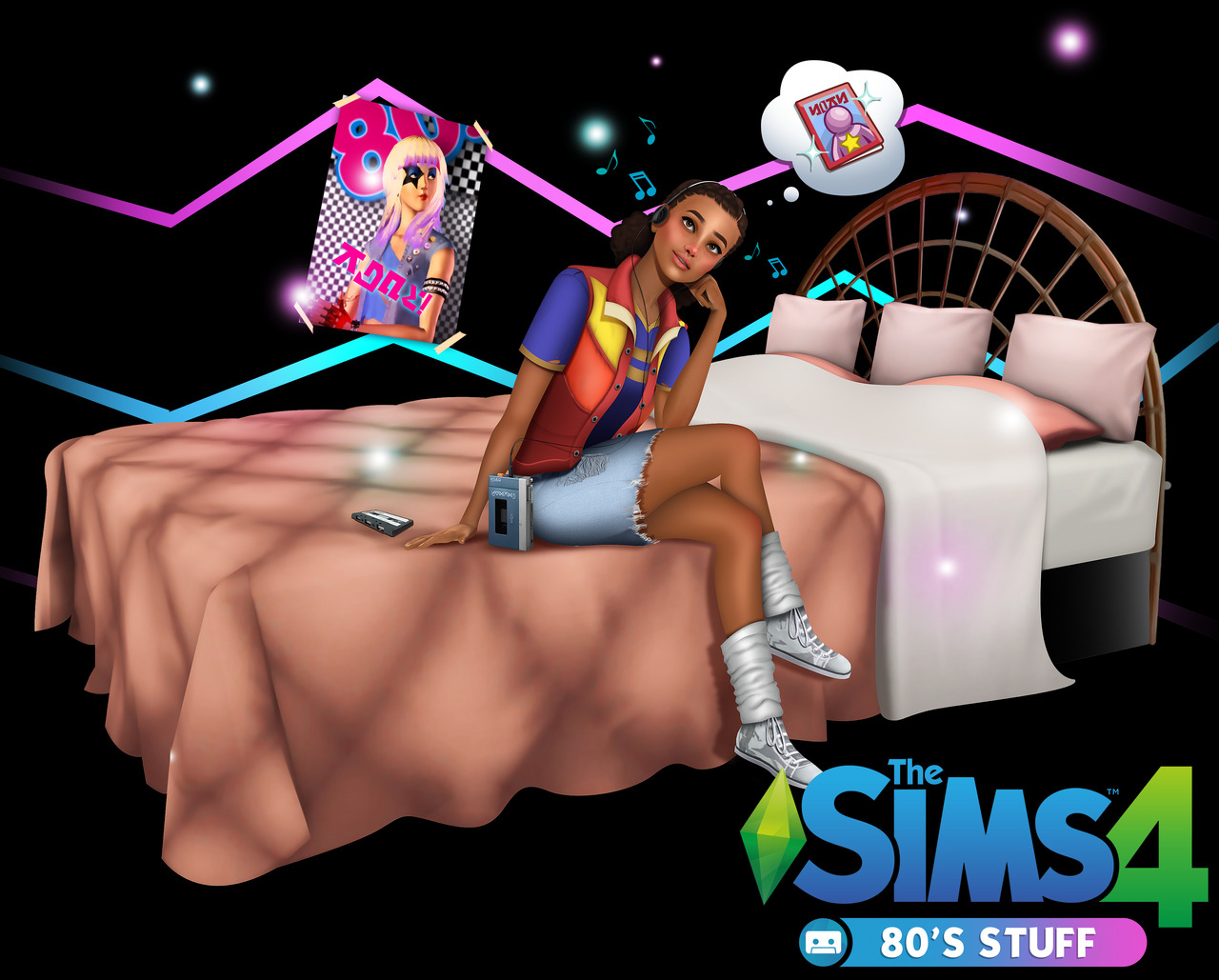 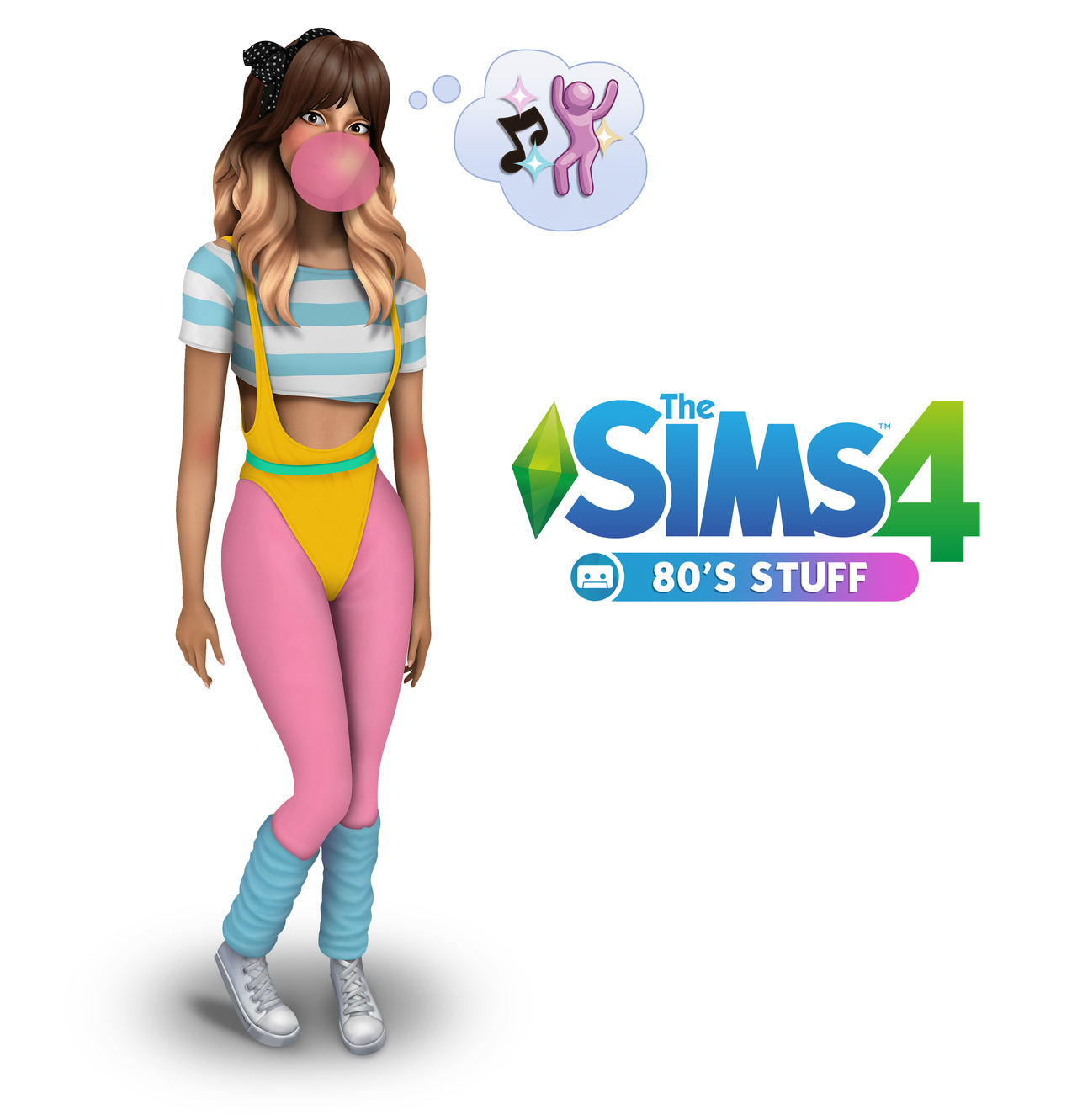 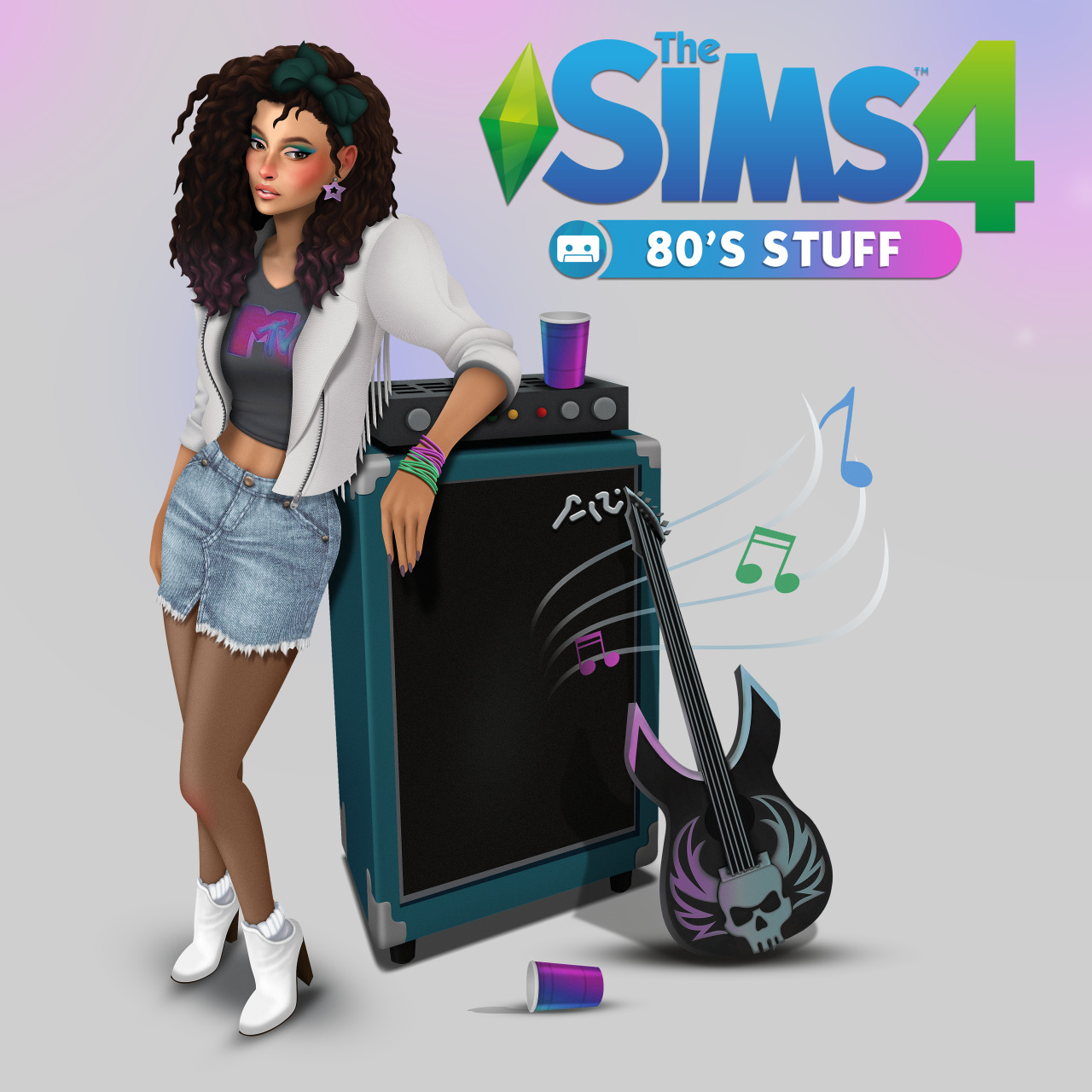