White
Sign In · Register
Home› The Sims 3› Creative Corner› The Sims 3 Stories and Legacies
January 14th - It's time for our Friday Highlights! You can check them out here!

The Justøy legacy [The Sims 4] 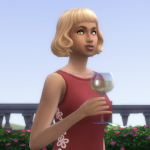 Welcome to the Justøy family! They are a branch of my original TS4 legacy, the Selnes family. I decided to make a separate rotation for this particular family because I've come to enjoy them so much. I adore all their children and I want to keep up with at least three of them when they grow up and move out. And that's already happening!

Some background information: This legacy started 12 generations ago, back when The Sims 4 was new. Since then, I've played up to four households on a long lifespan rotation and divided the family into separate branches with different family names. On the 11th generation, I started a story thread on these forums. You can read it here:

The current household in the Justøy branch is a father, mother and their five children. I'll introduce them all to you in the next few posts. If you want to read their story more in depth, you will find it in the link above.

After a rough childhood and traumatic youth, Vetle Justøy moved to Windeburg Island as a orphaned teen. He lived in a small cabin and made a living by selling stolen goods. He kept doing that into his young adult years, and built up quite a sketchy business. 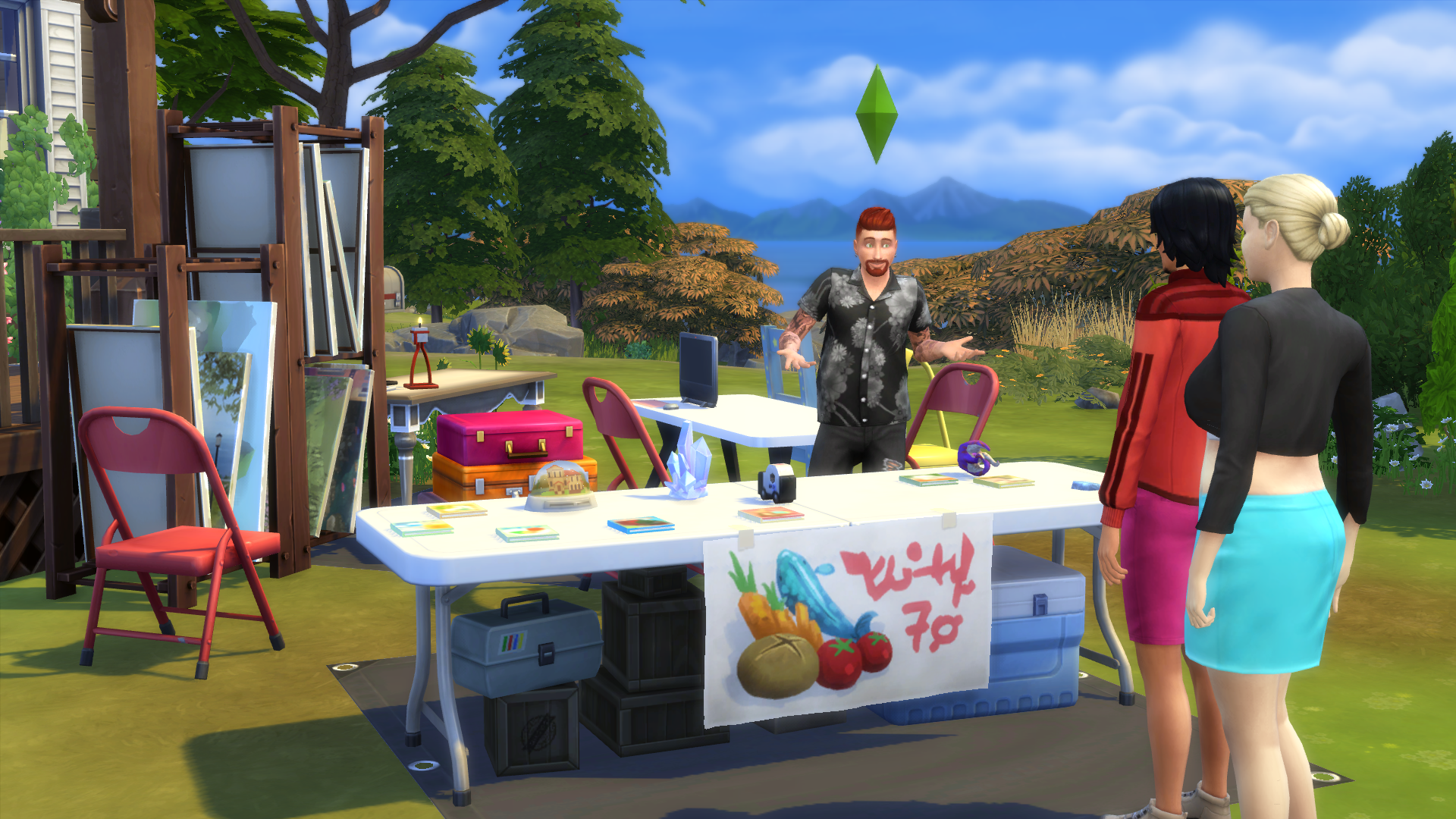 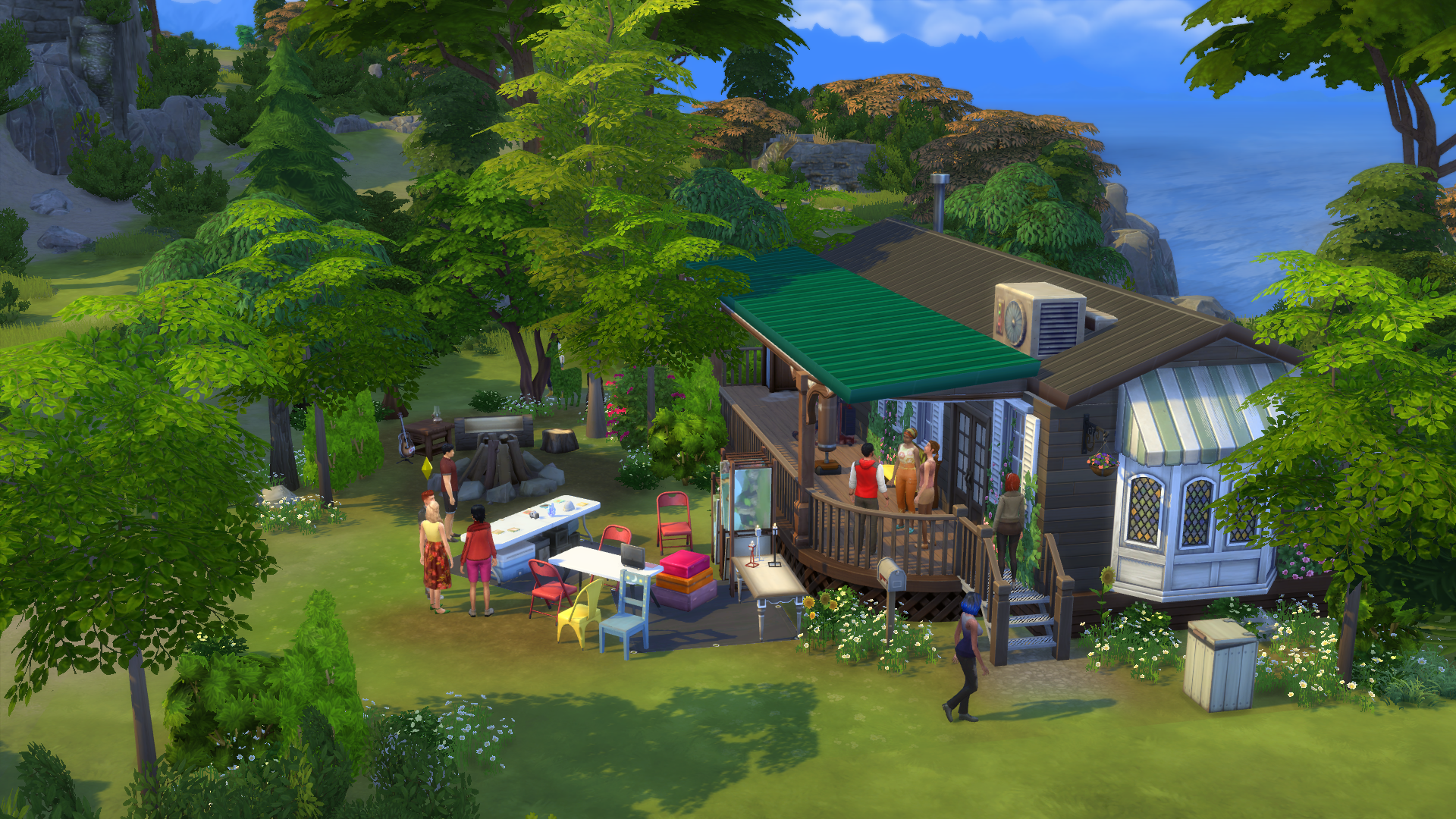 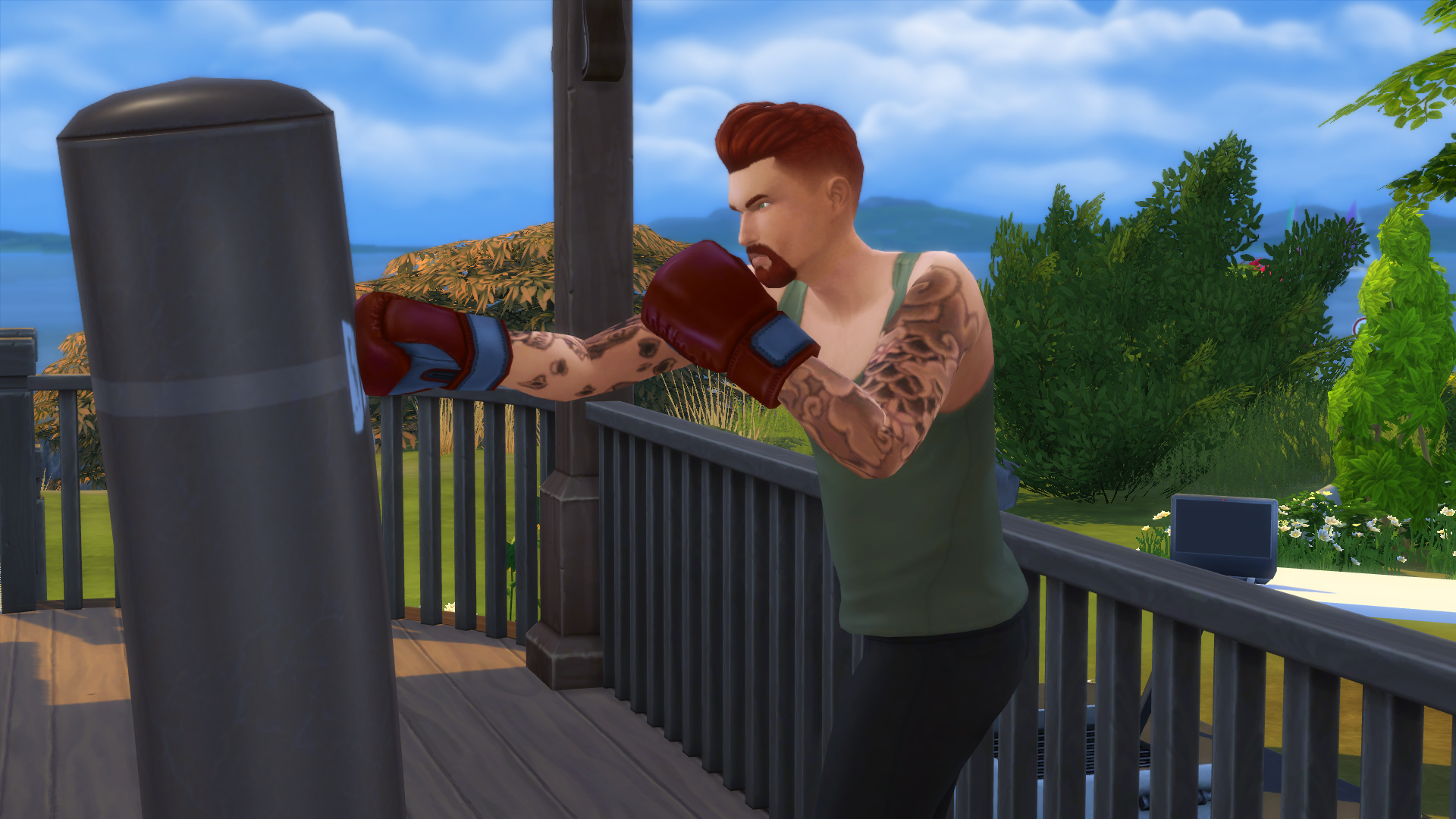 For a long time, he was a feared hermit on the island.

But then he met Mariana Montgomery, for whom he was willing to change his life around. 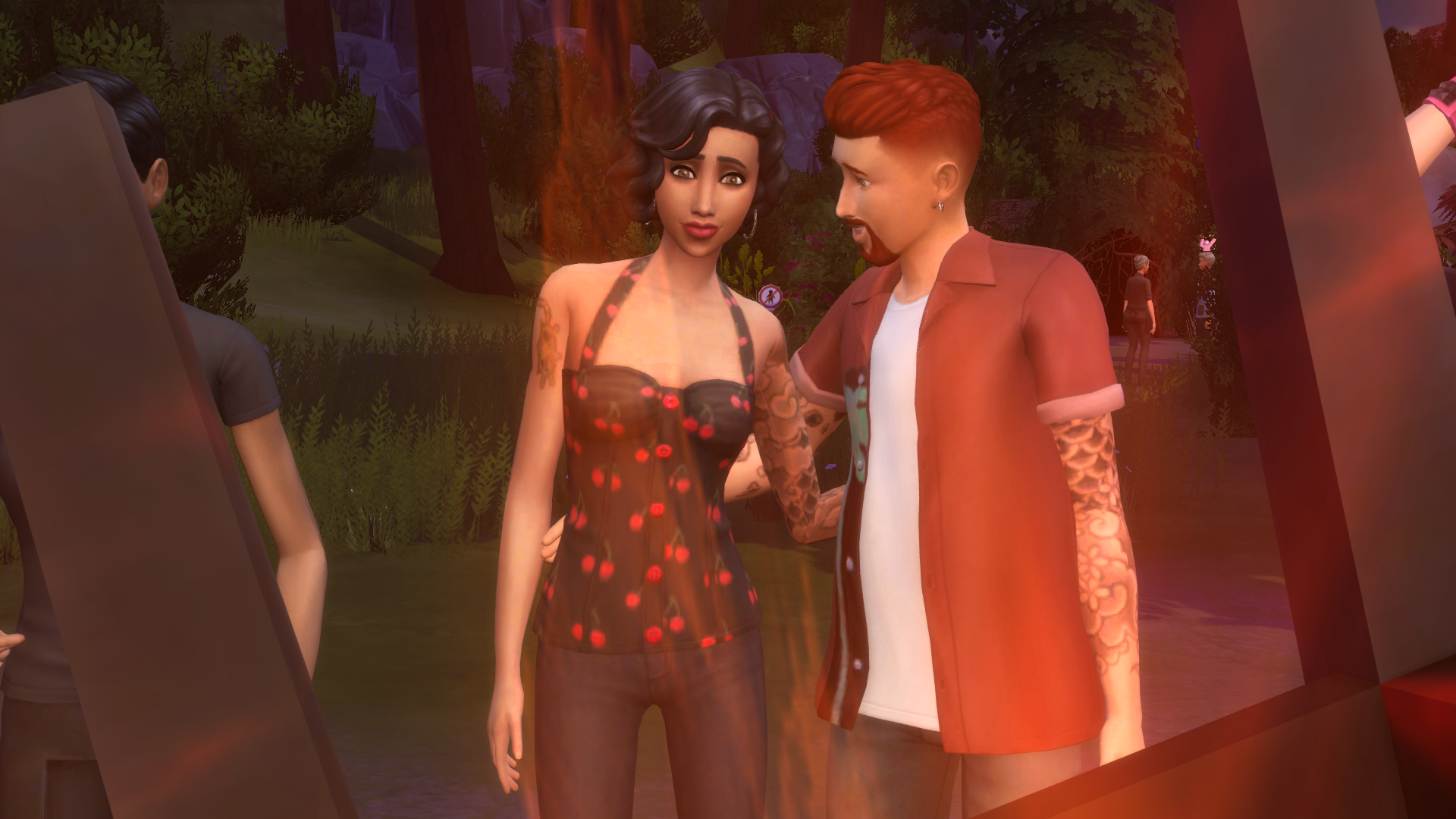 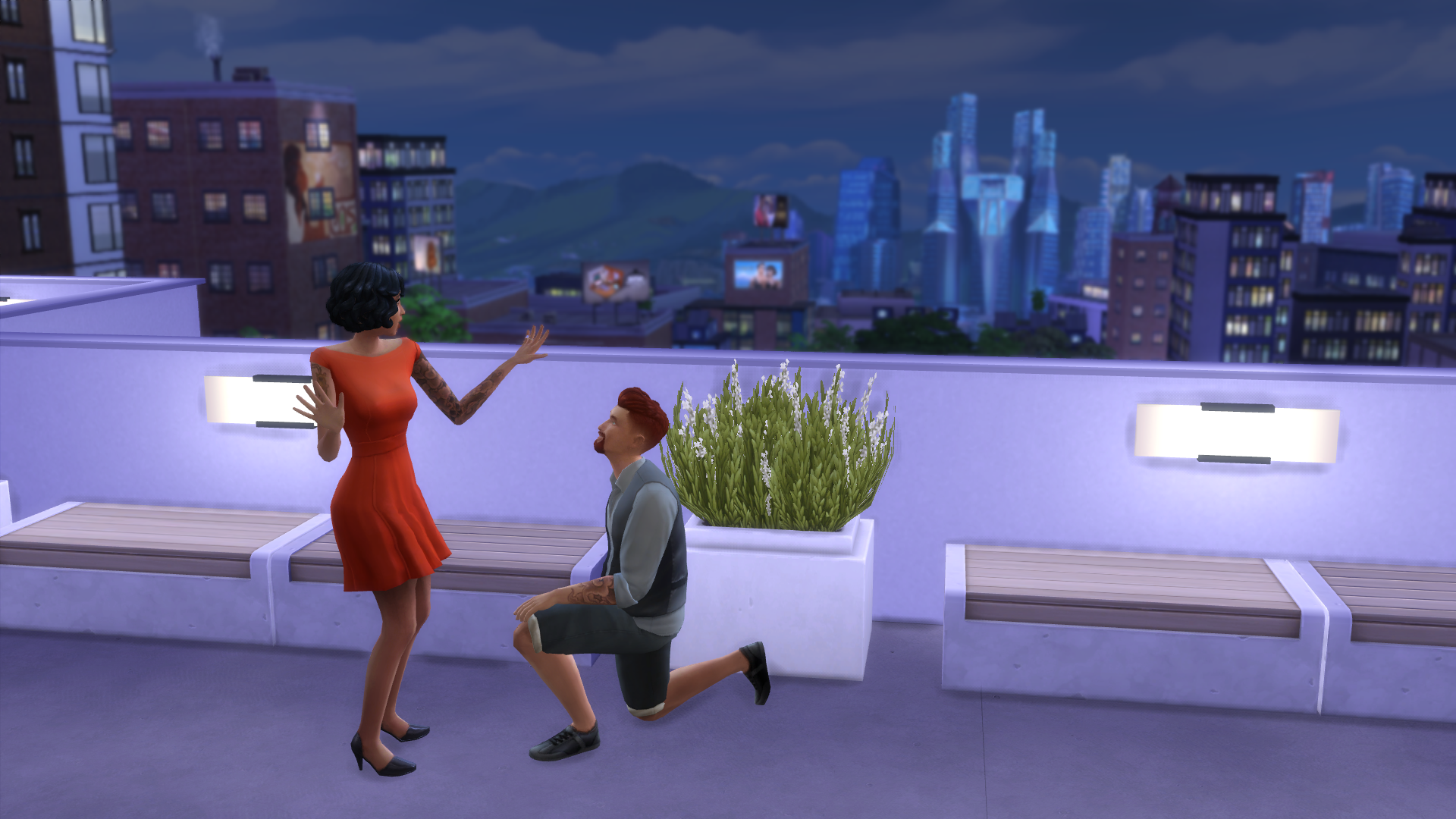 It took a lot of time before she trusted him enough to start building a future with him, but she ultimately agreed to marry him.

Their marriage wasn't all sunshine and roses, and there was a time when it looked like they would separate. But a turn for the better came when Vetle renovated his old warehouse for stolen goods into a café for Mariana to run a business in. 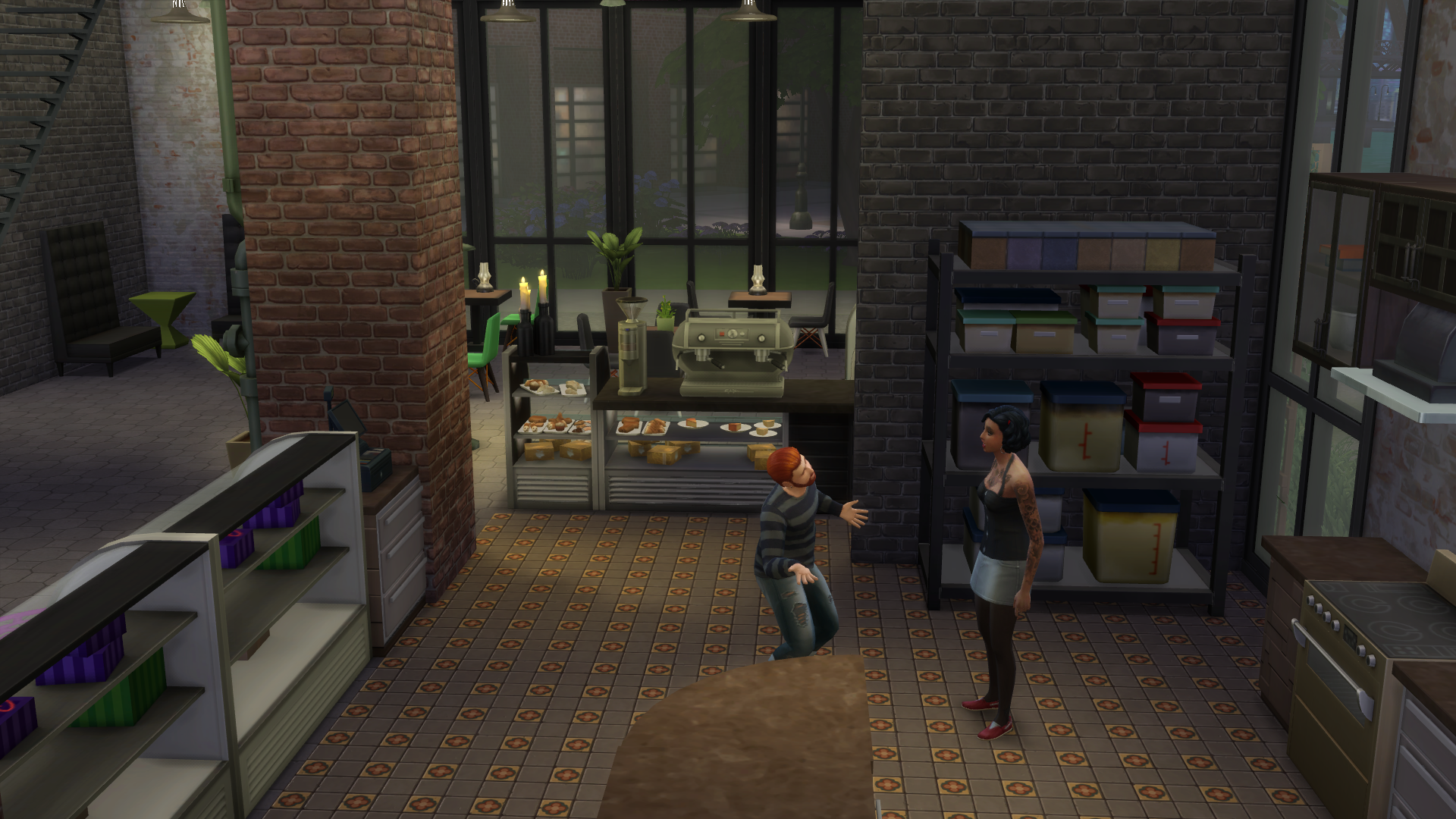 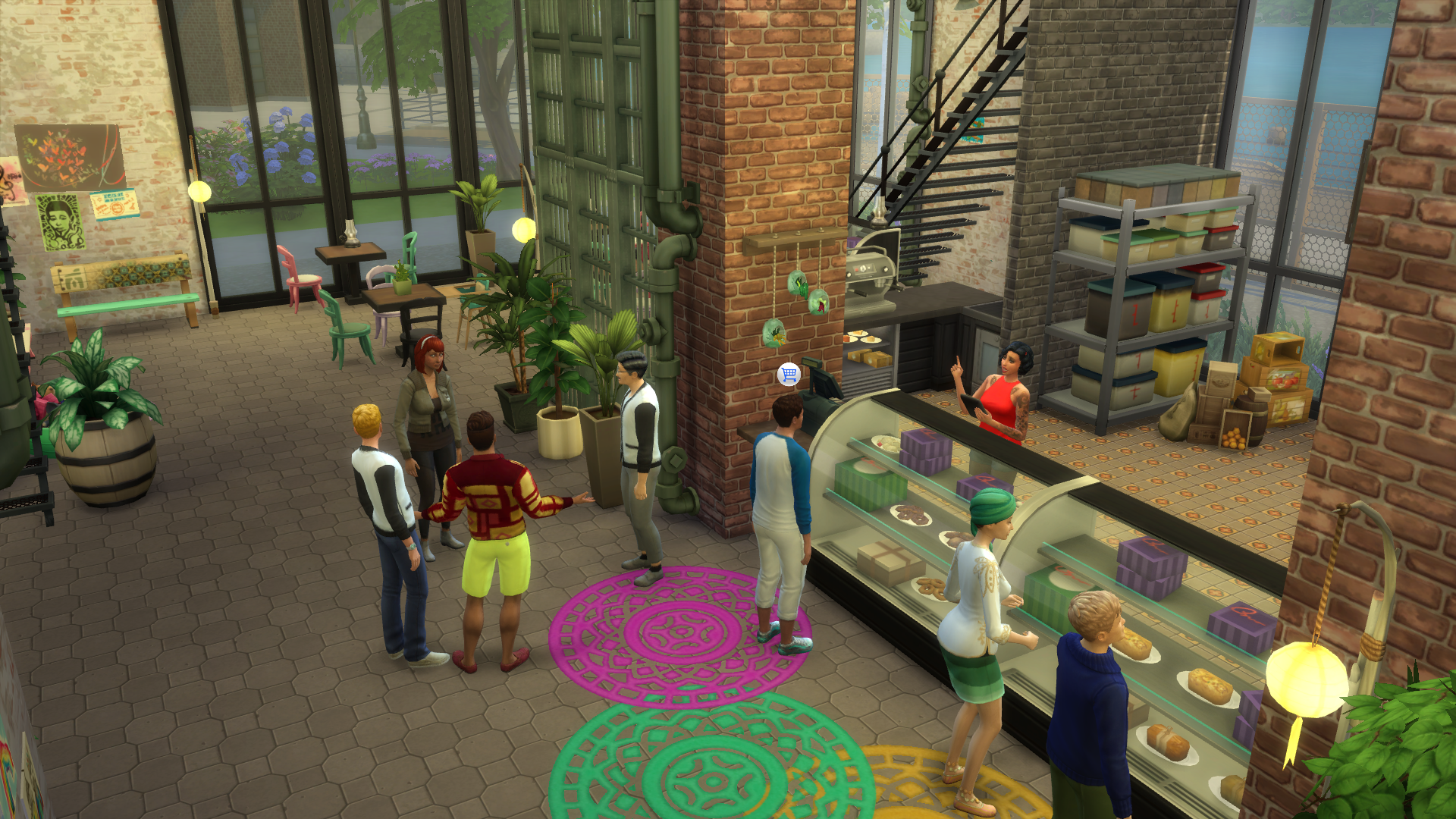 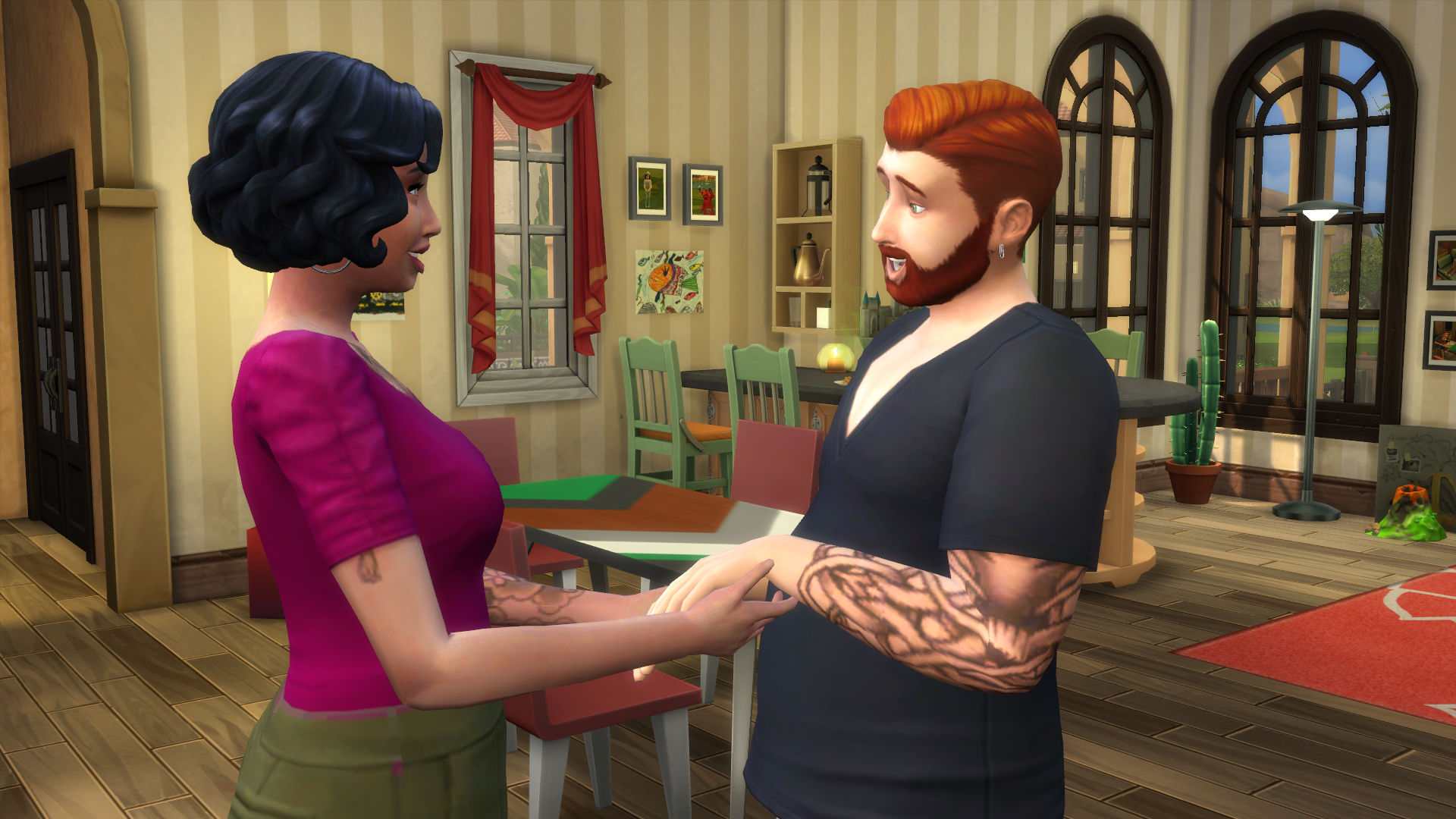 Now they are adults going on elders and are more attached to each other than ever. Vetle still does criminal work from time to time, but with little risk. Nowadays, family comes first.

Vetle is hot-headed, kleptomaniac and outgoing. He currently has the Super Parent aspiration.
Mariana is childish, genius and good. She currently has the Big Happy Family aspiration.
They have both almost completed these aspirations.
Post edited by Tomatplante on June 2018
https://forums.thesims.com/en_US/discussion/976919/tomatplantes-legacy-rotation/p1
2