White
Sign In · Register
Home› Creative Corner› The Sims 4 Sims and Modeling
May 29 - It's Friday. What does that mean on The Sims forums? Time to highlight some awesim discussions! 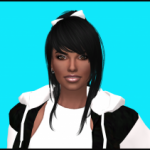 Jendowoz0612 Posts: 7,765 Member
October 2017 edited March 2019 in The Sims 4 Sims and Modeling
It was going to be a mid-October launch, but have decided to launch now as it may take some time for people to decide to join and to get judges etc sorted. 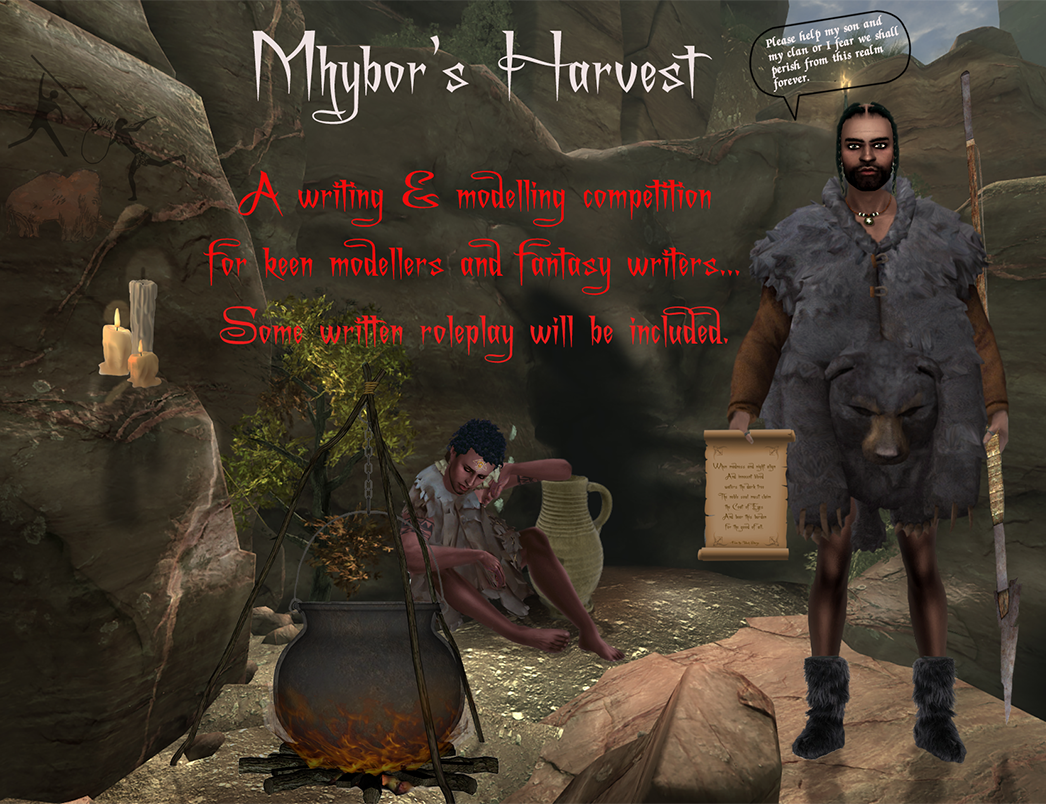 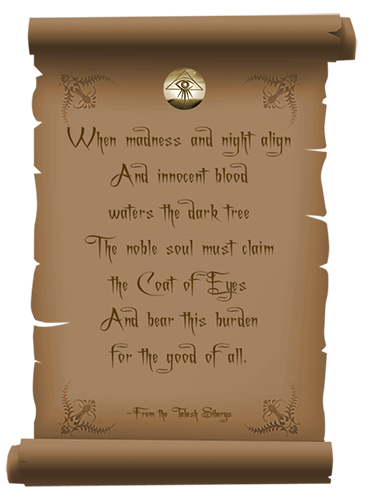 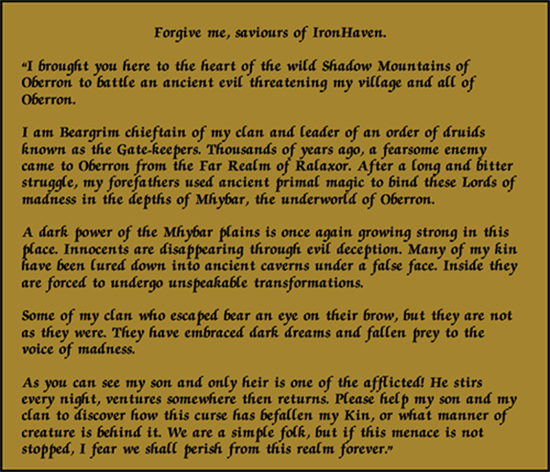 1. Mhybor’s Harvest (adapted loosely from a Dungeons and Dragons module)

A writing, roleplay and modelling competition for keen fantasy fans and writers. I’ve tried to cater to a range of people with the mix of class characters I’ve chosen, so I hope you find it interesting! It's mainly about the writing, so if you are a keen writer then this will be ideal for you.

It’s the first time I’ve even attempted to do this in a competition context, so I welcome any feedback or suggestions as we go along. Whether the information is too much, or doesn't give you enough room for your own creative writing, these are the sort of things I’ll need feedback about.

The length and timing of this competition will depend on participation and how the story evolves. I will be trusting you as players, and my judges, to help me review this as it goes along, but as a ball park figure I’d be giving between 10-14 days to complete each round.

I will provide some of the backgrounds for certain rounds as the shots will sometimes need to be taken in a specific location, such as a cave, or dungeon, but I will inform people of that as we go along.
2. The Game
I will be giving an introduction for your short narratives. Each character should respond in their short story as their particular class would, and role play their character as part of their application and future rounds. First person Point Of View would be great, but third person POV is okay too depending on your writing style.

Each round I will create a scenario that you can expand on through your character’s role in your writing, accompanied by the continuity of the story. I will have a short sentence in each round for each class character, giving them a scaffold sentence to their story. How you choose to use that in your writing is up to you. In other words, you are not required to use the exact sentence, but it is a guideline you will need to write to, in order to keep the story-line consistent. Dialogue is welcome.

Each round will delve deeper into and continue the story. This will be how the rounds are set up. The short introduction I do for each assignment will hopefully kick-start your inspiration for your writing and keep it relatively consistent with the other players. I will adjust each future assignment to incorporate all individual write ups. It will be exciting to see where each round takes us!


Here is a tag list of Sims 3 and 4. I wanted to give everyone an opportunity to check this out. If you would like your name removed or added please let me know as I know some of you are not into writing comps.