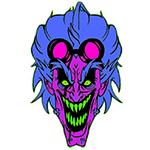 Doctor_Vikter Posts: 247 Member
September 2017 in CAS Custom Content
So I kind of like dabbling with editing/making skins and stuff for both Sims 3 and Sims 4. Nothing too crazy as I'm still learning it on and off but it keeps me busy and helps keep my creative juices flowing. I've made stuff for Second Life so that kind has helped me with making things for The Sims.
I usually just make/import stuff specific to my characters and never really made anything that I would think would be useful to others so I keep it on the down low for the most part but figure'd I'd share what I've done so far in Sims 4.

Anyways here's a few things I've done/currently working on.
Face Details and Monster masks (for Dark Forms)
Both are works in progress. I have to fix some seams and fix up details. 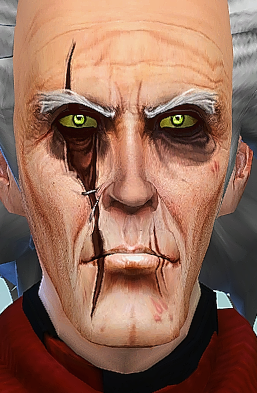 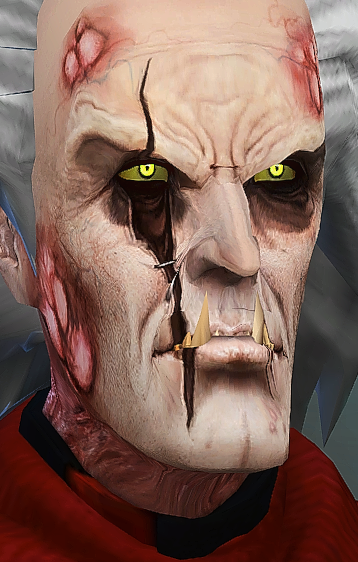 His Dark Form is based off of these: 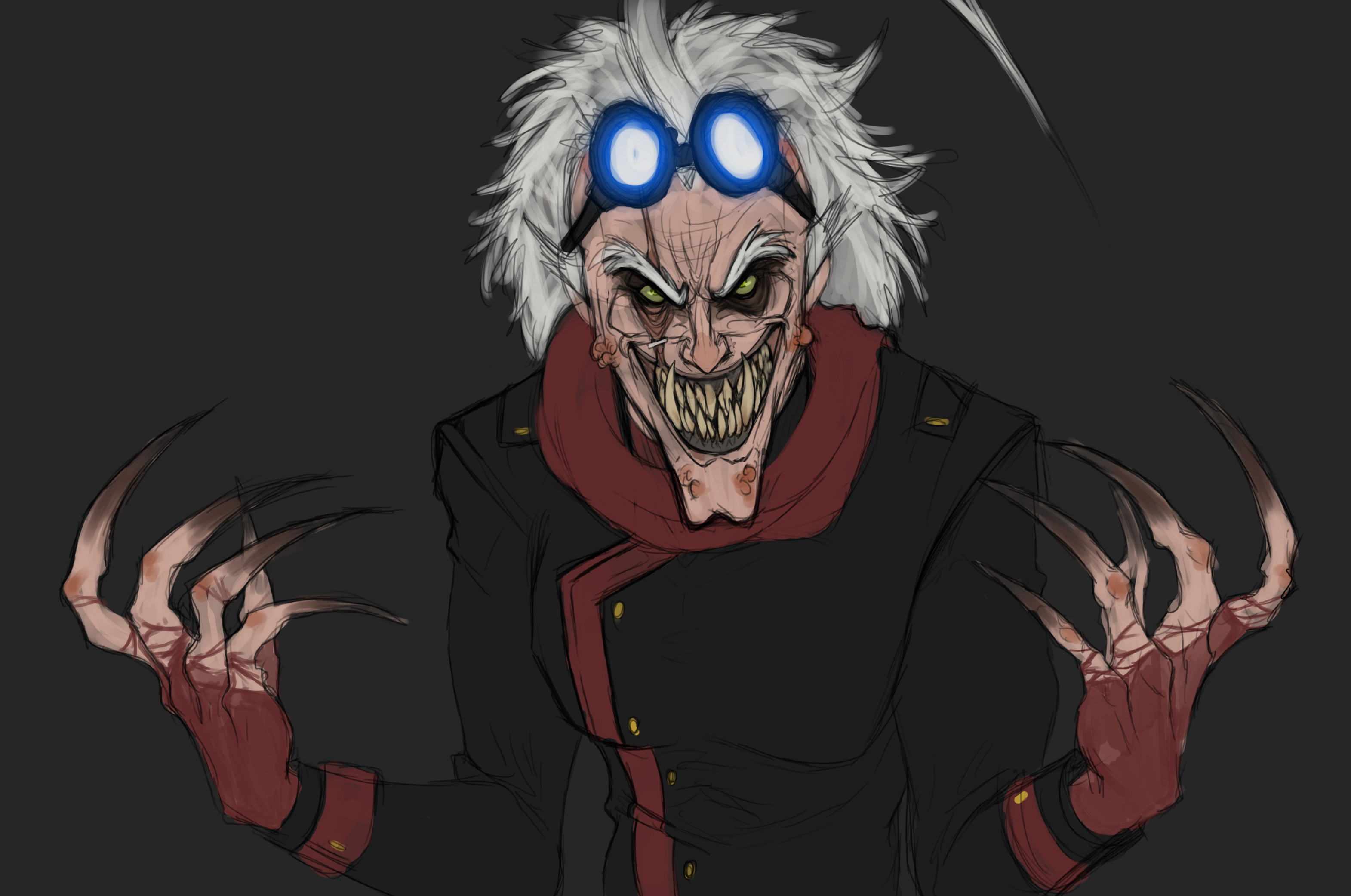 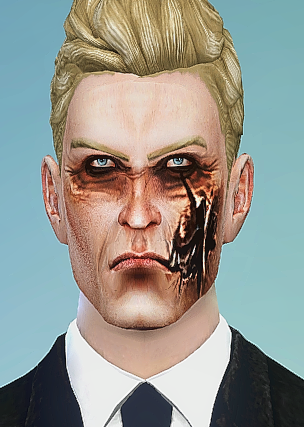 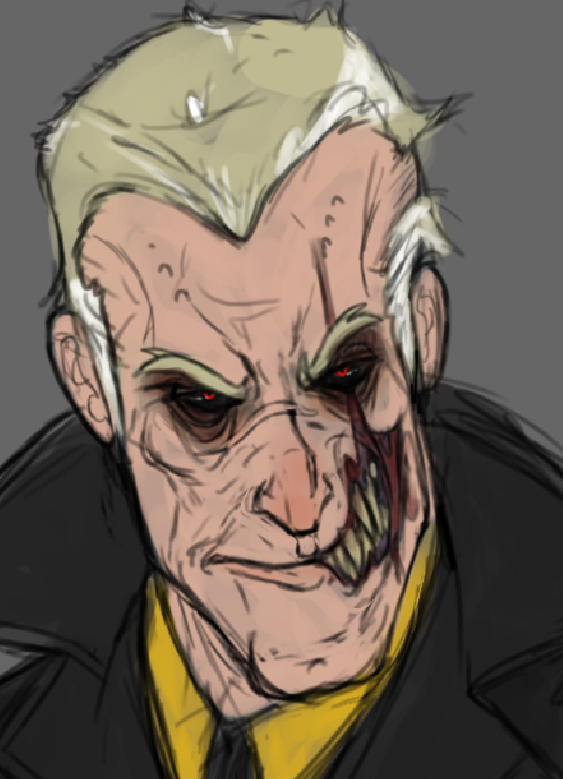 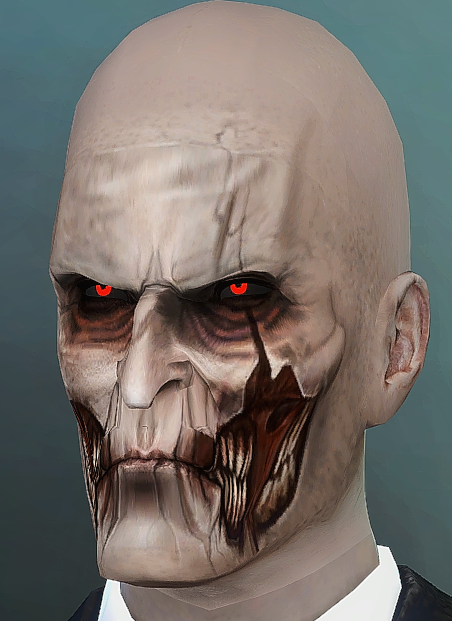 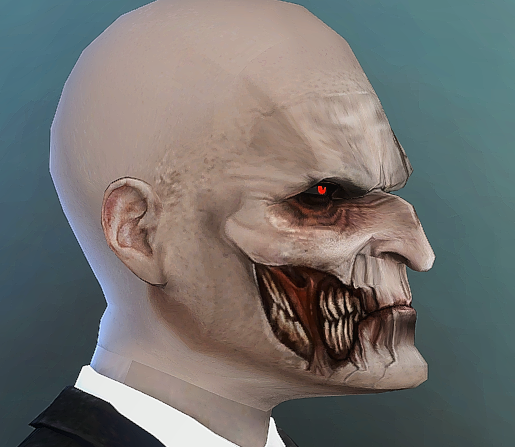 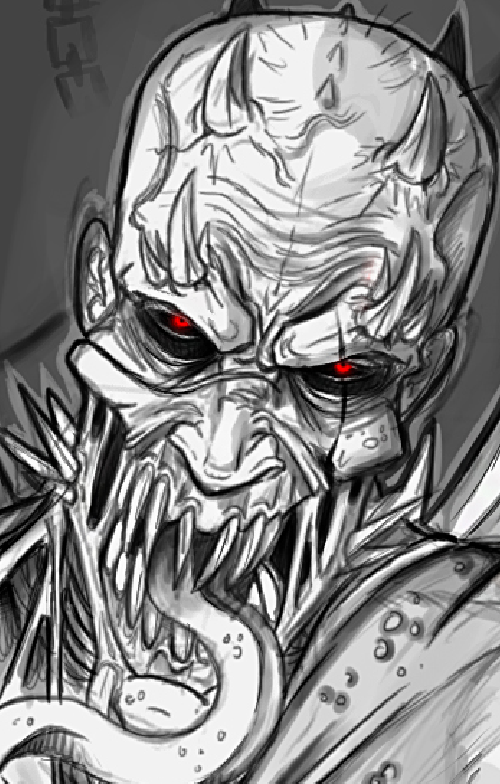 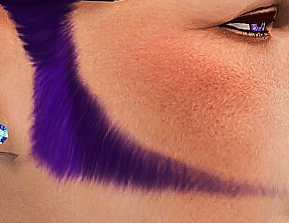 Vikter's Outfit & Hair
His outfit is two spliced together Maxis meshes with custom textures based off of his character design. Rigging was a real pain and some areas are still a bit wonky but for my personal use it doesn't bother me really.
Character design: 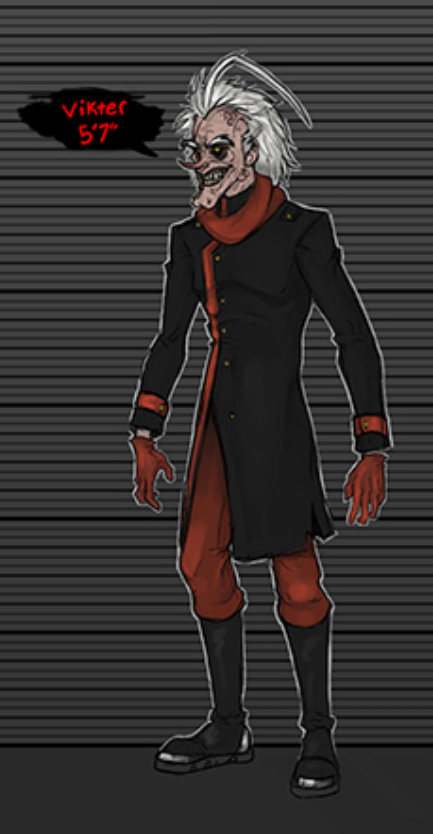 Only difference with this outfit is the torn up gloves
His hair was imported from a separate game. I need to work out the UV mapping as the textures are badly blurred


I did not make the goggles. Goggles can be found here


Poses
Not for CAS but still something I guess? I couldn't really find a lot of poses I personally liked for screenshots or whichever I might have been doing so I opted to learn how to make them myself. Again, they're specific and a lot of poses I've made are for edits. These images will obviously be edited but the poses were never changed in Post Processing.
Pose 1 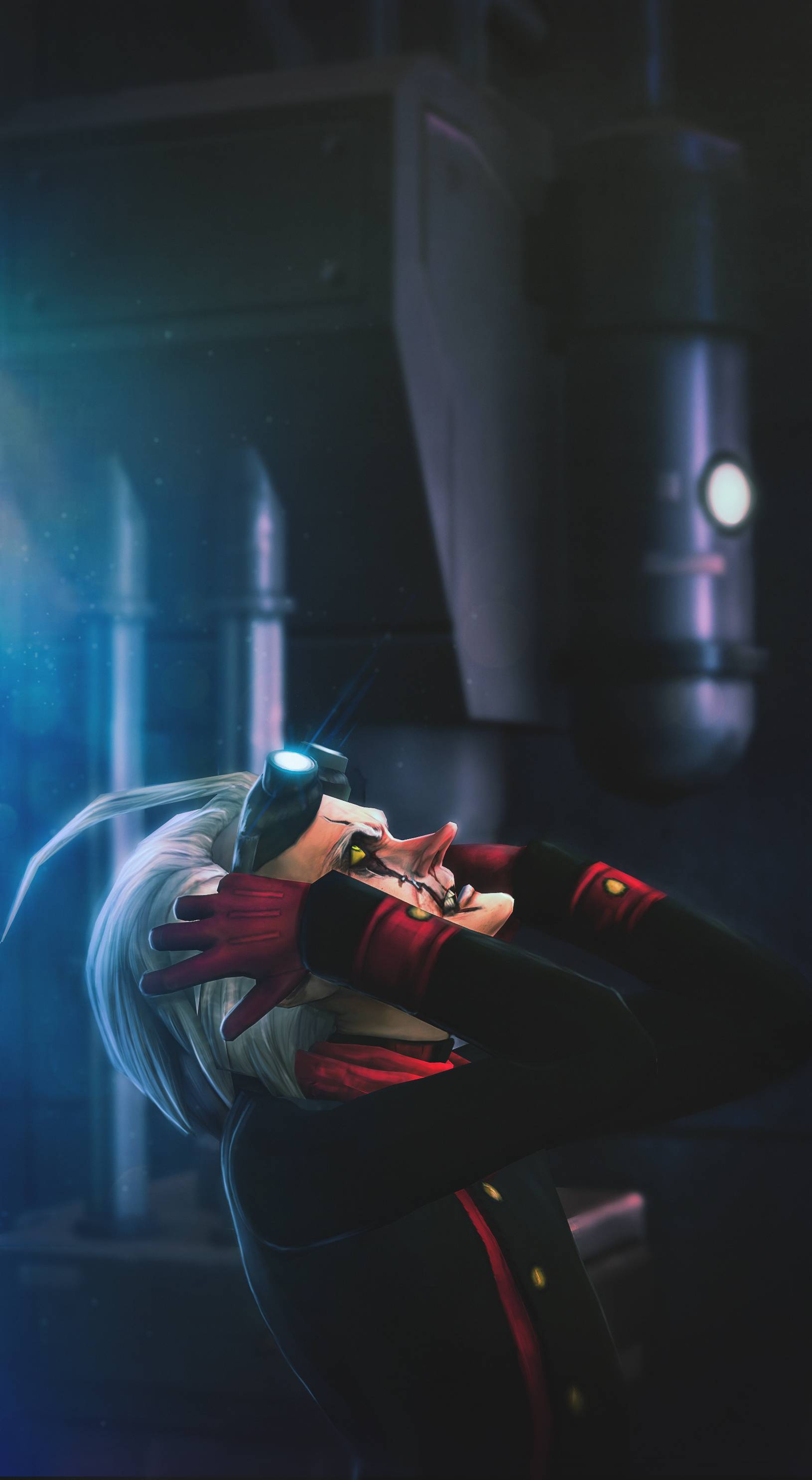 Everything was created using Sims 4 Studio, Photoshop, and Blender