Sims 4 Has Sold Over 5M Copies 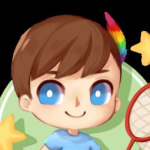 Zeldaboy180 Posts: 5,981 Member
March 2017 edited March 2017 in The Sims 4 General Discussion
I apologize if someone else has already posted this, I looked and didn't see anything.

According to Simguru Lyndsay, the sims 4 has sold over 5m, while this was rumored a while ago, it is now officially confirmed.


"Interviewer: We have a non-official number that The Sims 4 has sold over 5 million copies worldwide. Is that correct?

Lyndsay Pearson: Yeah, it’s definitely somewhere over that! We don’t really track specific numbers but there are millions of players who are playing The Sims 4 and have seen this update."

At least we can now once and for all settle that sims 4 did not flop in it's sales. Discuss Politely. 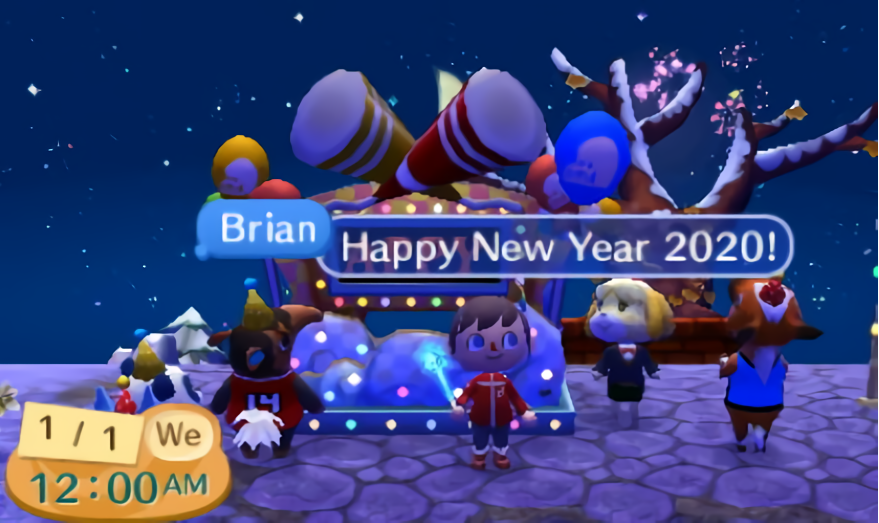 «12345...Next
This discussion has been closed.
Return to top