White
Sign In · Register
Home› Creative Corner› The Sims 4 Artists & Video Haven
August 7 - Everyone ready for the Friday Highlight? It's ready for you here!
Are you ready for the The Sims Spark'd? Discuss the final episode here! Don't forget to use spoiler tags! Need a refresher? Click here!

Simmerville Posts: 8,152 Member
November 2016 edited August 8 in The Sims 4 Artists & Video Haven
So, I've been learning from failing for a while, reconsidered the software I'm using, and on top of this my computer is quite the low end. After publishing a couple videos to my youtube channel, I figured I might be able to help others by sharing some of my experiences. On this thread I will both reflect on creative and technical challenges, and of course also share whatever I produce.

I'll make sure to post new subjects, so feel free to comment on whatever comes up! I'm still searching for good routines when I produce a film. Always wanted to find a set routine that I could copy, but I guess it's better if we all find our way.

I've been a simmer since 2001, and from the release of TS2 I got fascinated by the in game film mode. There are literally thousands of video clips from my TS2 Simmerville hood on my computer, clips that never was used for anything but documenting my hood and households. It's a brilliant source to great memories

I also created a few vids (Simmerville Studio) back then, including some content for my in game TV channels. As a teenager I made RL films in formates that are long gone. Currently I frequently work as an extra for film and TV, and I wanted to try machinima for years.

This far I enjoy film making very much! I think it's super cool and I wish I could spend more time on it! I made many long and detailed stories over the years, but all were made with still photos and published on my blog, only. The film format might be easier to access for viewers, especially if you discover a story 25 episodes in - I think it's more likely to catch up with films than to read all those old blog posts. I also think film makes it much easier for the viewer to catch small hints and clues regarding the story itself because you can control their focus and experience in another way.

Check out my channel for a start

. There are a few TS4 vids already, plus a handful old TS2 nostalgia clips 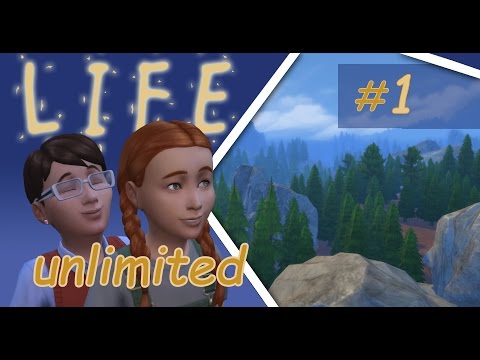