>>> Did you know you could be missing EP/store content stencils? <<< 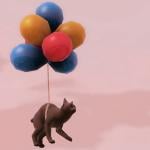 I accidentally stumbled across this thread by Mr. Hawk in the Store section of the forums and realized I've been using so many items that were missing half the stencils, most notably the Pets EP paintings.

I'm posting this here so more people can see this because I know most of my friends dwell in this subforum.

What is a stencil?

Stencils are different applied designs to items. They add permanent, non-recolourable decals, logos and texture effects to the items. A lot of store items and even certain expansion pack content has missing stencils. Let's take this item for instance: 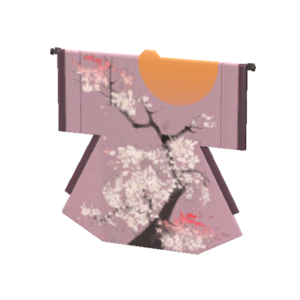 When you download from the store, the only preset the item will have will be the one you see on the display image even though the item SHOULD have these other stencils:

How do I save the missing stencil?

If you choose the "Edit" tool and click on the object, it will open up a preset window on the left along with the colour/pattern editing window on the right. In the window on the left, use "save preset" (an icon with a folder+arrow). You will have to save the game afterwards because if you don't, your stencil will be gone next time you load up the game.

The Banner of the Bold - two missing stencils

Means to an End Table - one missing stencil

all these Storybook items have three missing coloured stencils. Nobody has been successful in unlocking the counters and cabinets though.


Here are pictures of the missing stencils: 
YOTEAMO's Hidden Stencils Unlocked for Pets and Generations has all of the Pets/Generations unlocked stencils. MrHawk also has a lot of unlocked stencils in his studio, especially de-decaled base game objects.

I take no credit for any of the pics or any of the findings. All credit goes to Mr. Hawk, AznSensei and everyone else who contributed to the original thread.

If you do not oppose using mods, MrHawk's Be Less Stupid mod unlocks almost every hidden stencil so you do not have to download and save presets yourself: http://www.thesimalogue.com/be-less-stupid.html
♥♥♥ http://jools-simming.tumblr.com/ ♥♥♥
6