tjstreak Posts: 808 Member
December 2010 in The Sims 3 Game Tools
I am starting work on my Rain City world (Seattle, WA). I would like to include a few landmarks like the Space Needle and Columbia Tower. 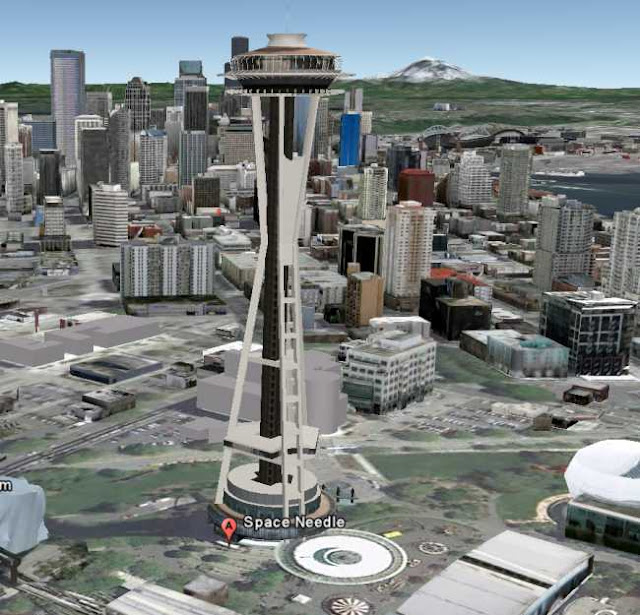 Has anyone figured out how to convert Google Earth models into Sims 3 models? I don't believe these models are copyrighted.

I know the following:

1. The KMZ format the modles in the Google warehouse is just a zip file. If the extention is changed from KMZ to zip, the file can be unzipped.

2. The Collada format (DAE) can be converted into an OBJ or 3DS file using the FBX converter. http://images.autodesk.com/adsk/files/fbx200611_2_converter_win.exe

3. However, when I load the OBJ (or 3DS, DFX, or FBX) file into Milkshape, I don't get anythng which looks like a building -- a few random lines in a couple of of the projections, but nothing like a completed model.

I could probably make many decorative skyscraper models by simply creating a box in Milkshape and plastering a photo image on it. However, in making Rain City (Seattle), I would like to use a couple of the local landmarks like the Space Needle and the Columbia Towers. These buildings are a little more complex than a simple box.
0