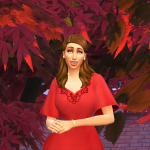 I have begun a 100 Baby Challenge with this lovely Sim here: Lianna Luz 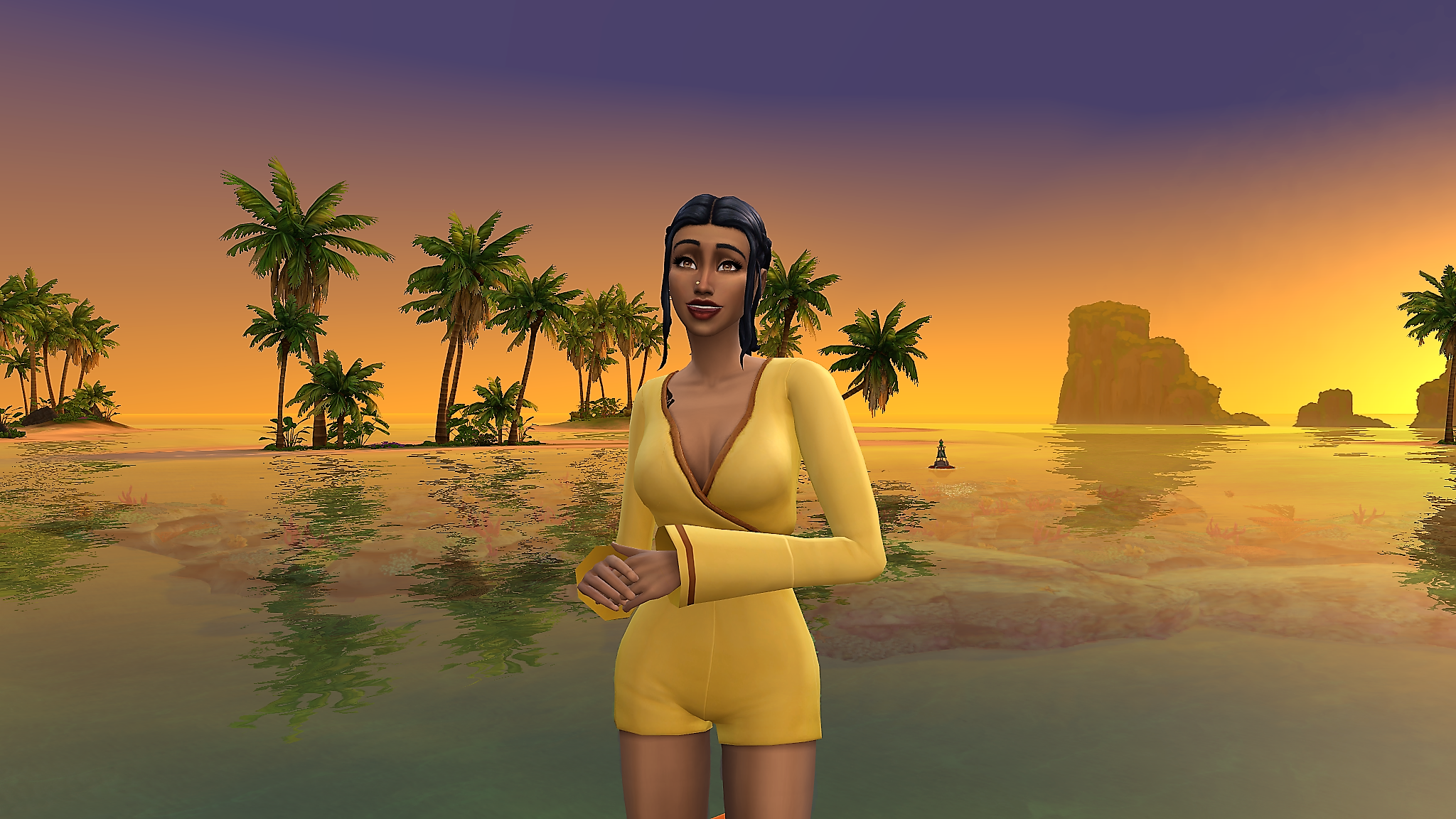 Lianna has a unique backstory that I would love to share with you all. She will be living in one of my favorite worlds, Sulani!

I have played this challenge once before but never finished it, so I am excited to start it again and post the progress here