An hybrid Mobile- Computer Sims game? What features could the game include to take advantage of this 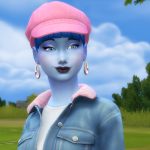 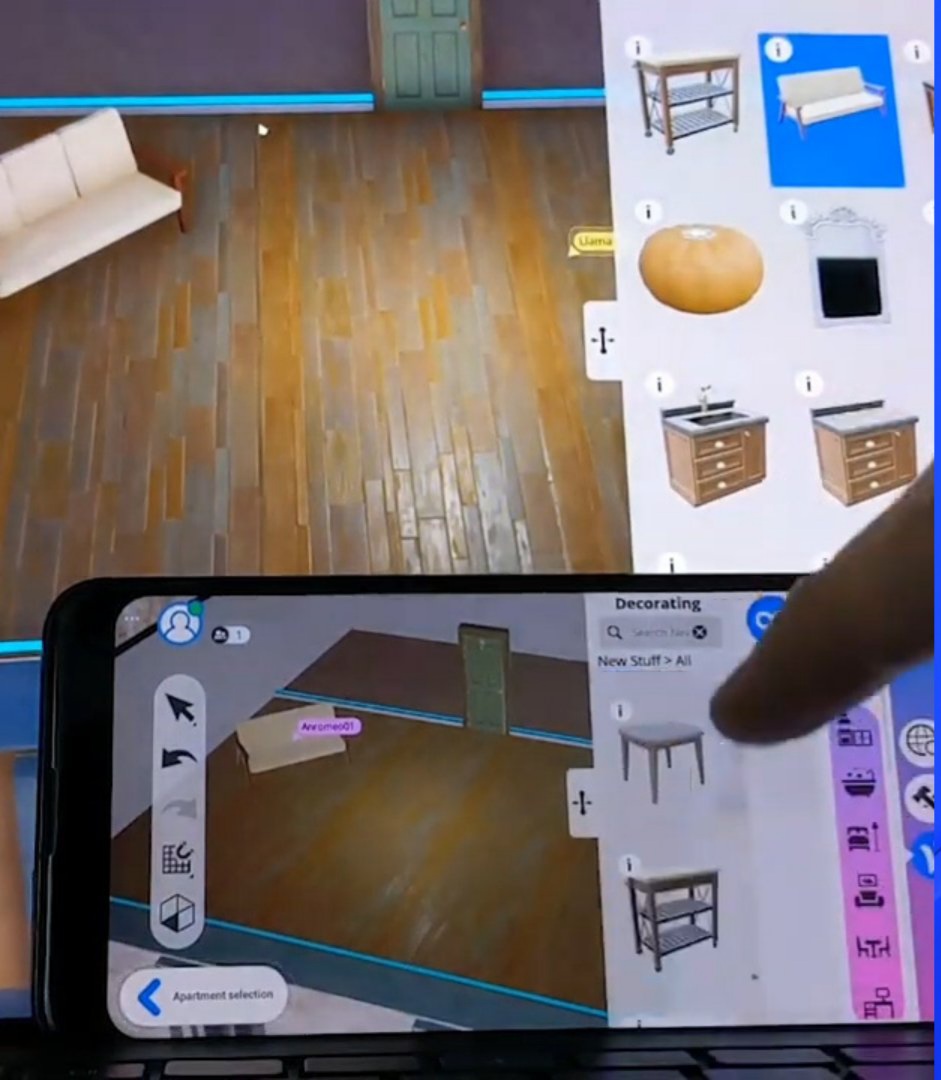 While is truth that a Sims game that can run on both mobile divices and consoles or computers may limit the things the game could do. A game that uses the mobile as a complementary tool instead may expand the game by making it more interactive and engaging.

What do you think?