Using lots of images or hitting us with an absolute novel? Please be courteous and use a spoiler tag for your post. Thanks!
December 2nd- It's time for our Friday Highlights! You can check them out here! 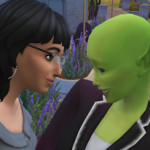 mightysprite Posts: 3,436 Member
August 25 in The Sims 4 Challenges, Stories and Legacies
Decided to try this scenario with a twist or two.

The Zeezoob family just immigrated to Earth, settling in a small house in Copperdale. As soon as they got the basics unpacked, Mara and Oliver's dads ran out for a quick errand "to meet someone from work." It's almost nighttime and they haven't come back. Mara and Oliver are excited to get to know more about Earth, but they're starting to worry.

Here's Mara getting to know the neighbors. She is super proud of being an alien. She's also a fan of Earth culture. 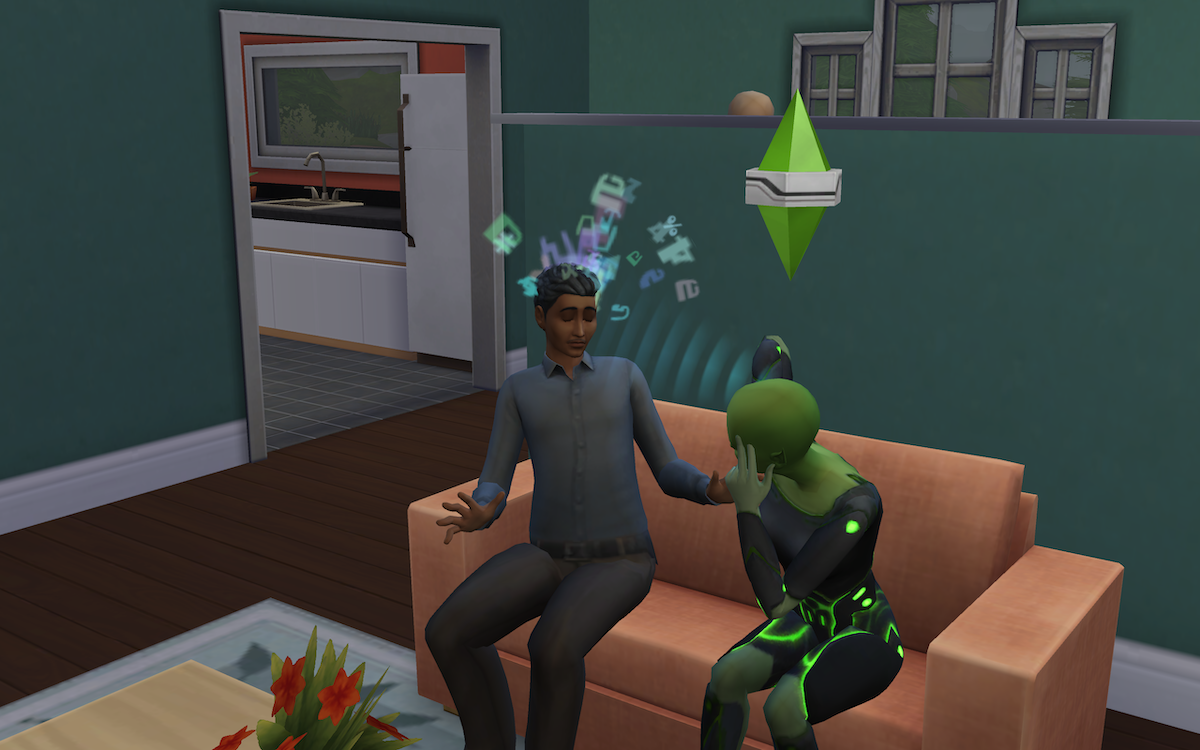 So as not to make the scenario too easy, Mara has no interest in painting, gardening, writing books, or collecting. She can't wait to dig into the typical Earth teen life with parties, friends and mischief. She has the Live Fast teen aspiration.

Oliver is a good kid who just wants to make his parents proud. He loves making friends with adults. He has the Whiz Kid aspiration. 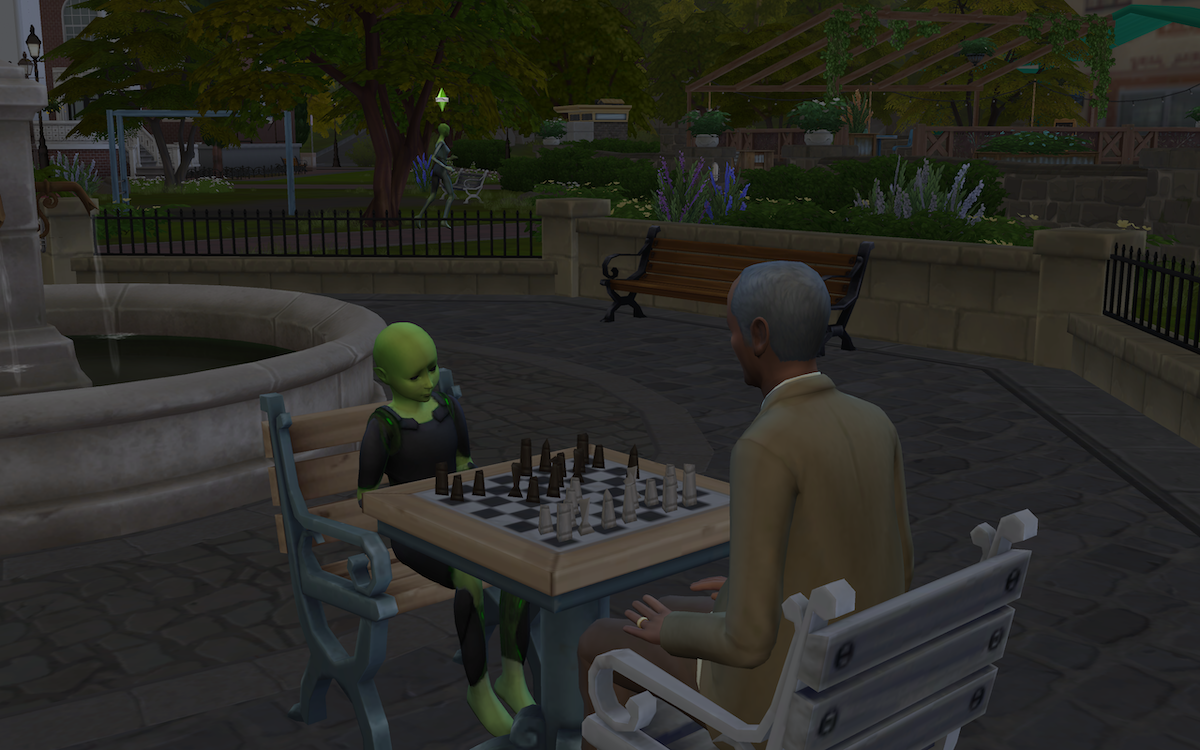 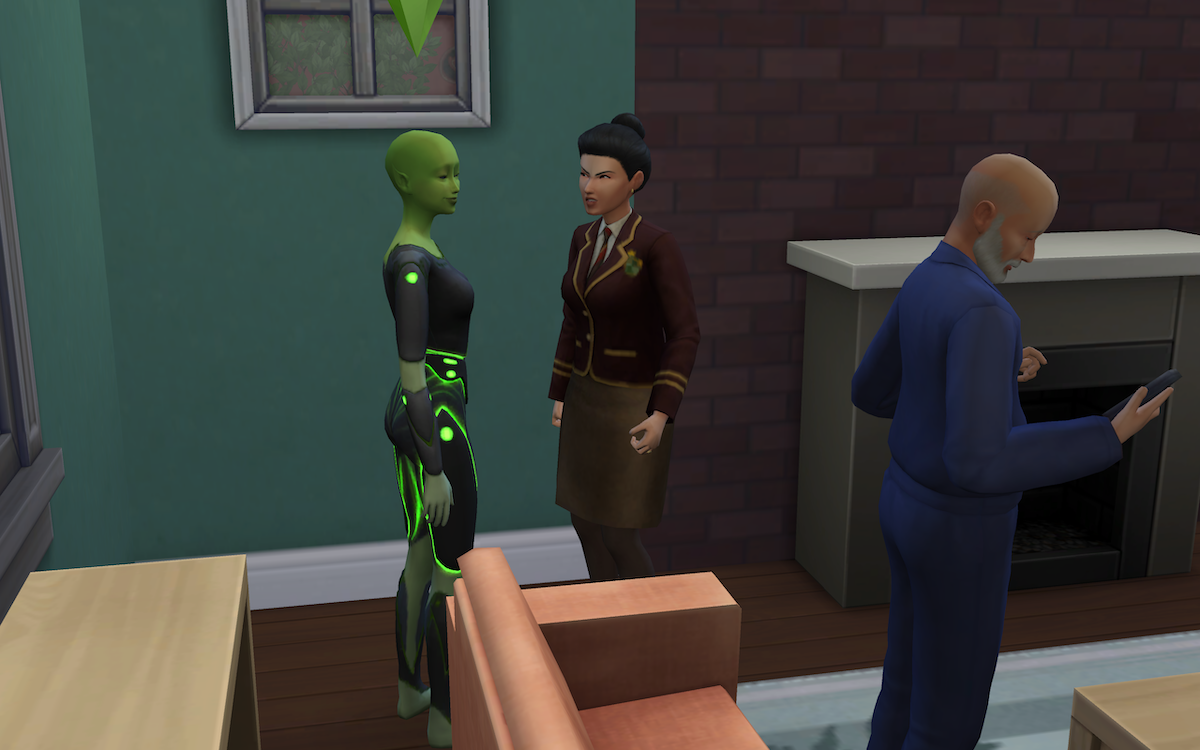 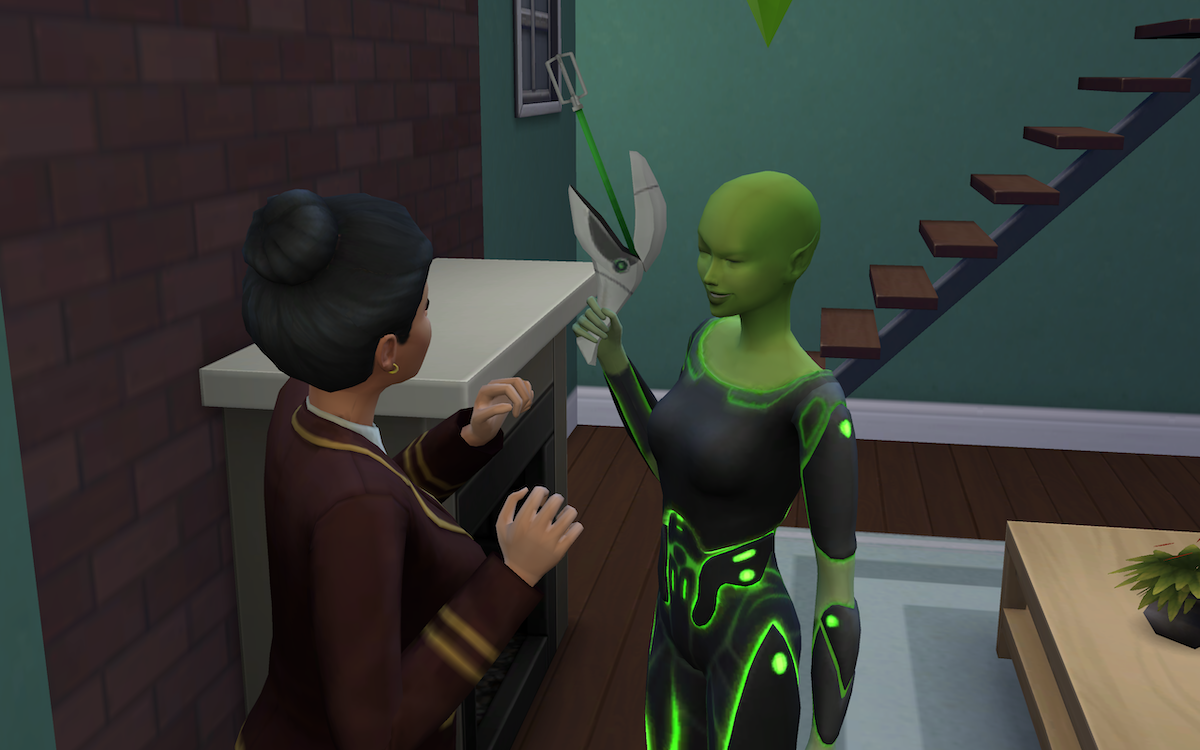 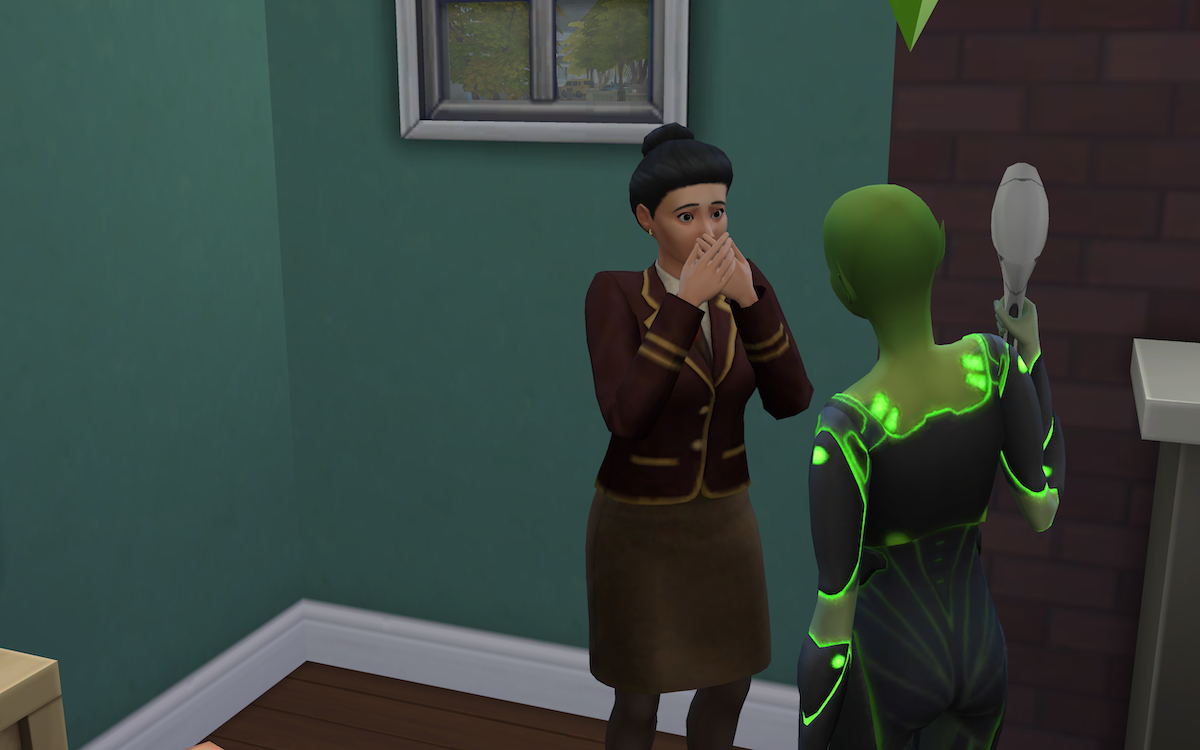 "What... what does that attachment do?" 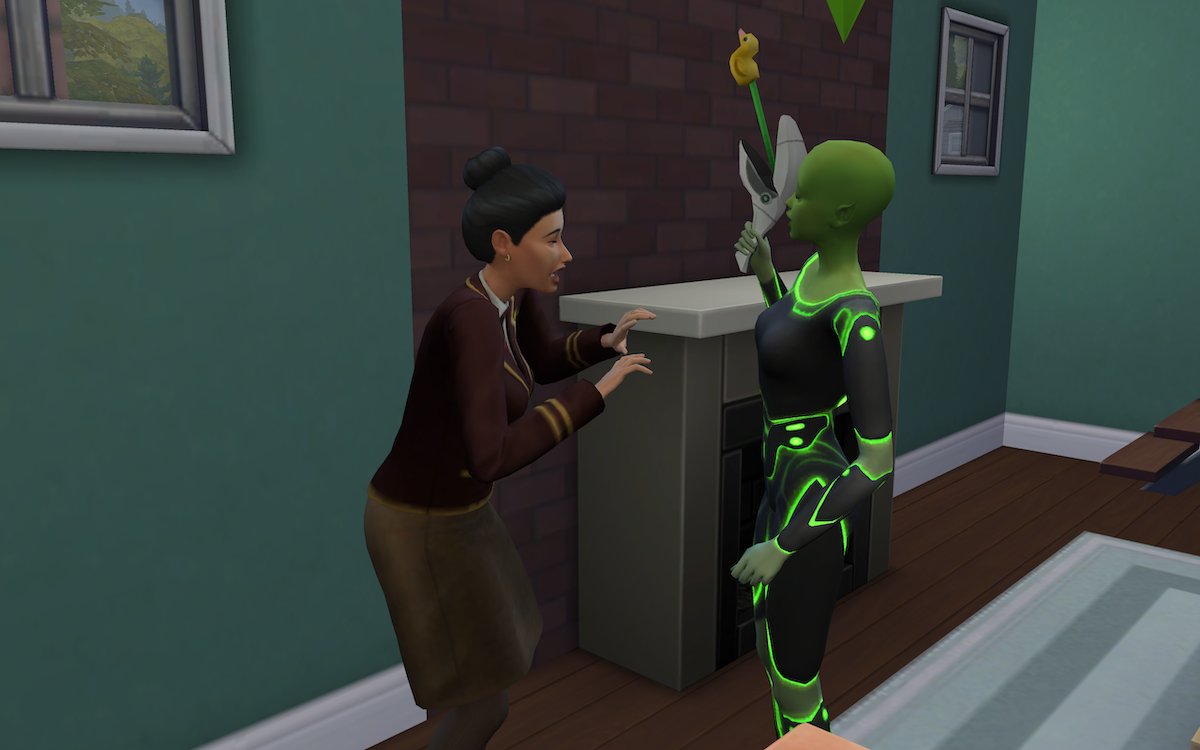 Mara cracked up laughing
"This isn't over." 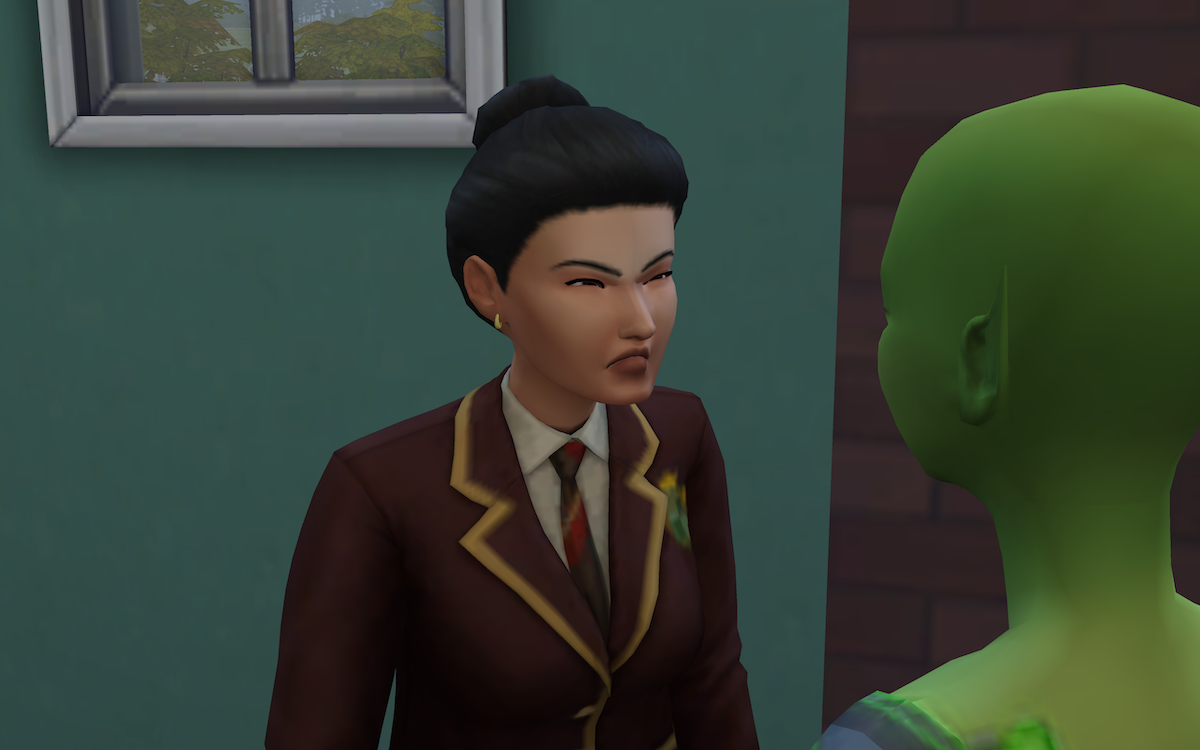 But she has a friend in Mr. Lum, who works as the school janitor 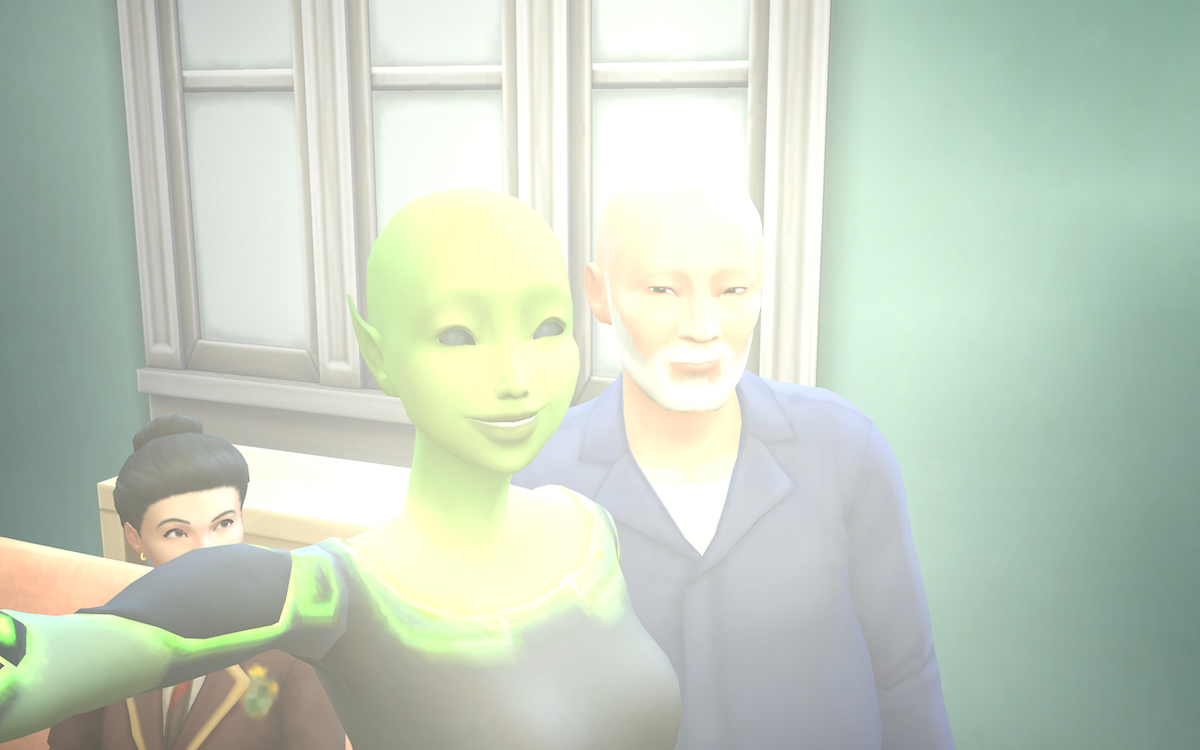 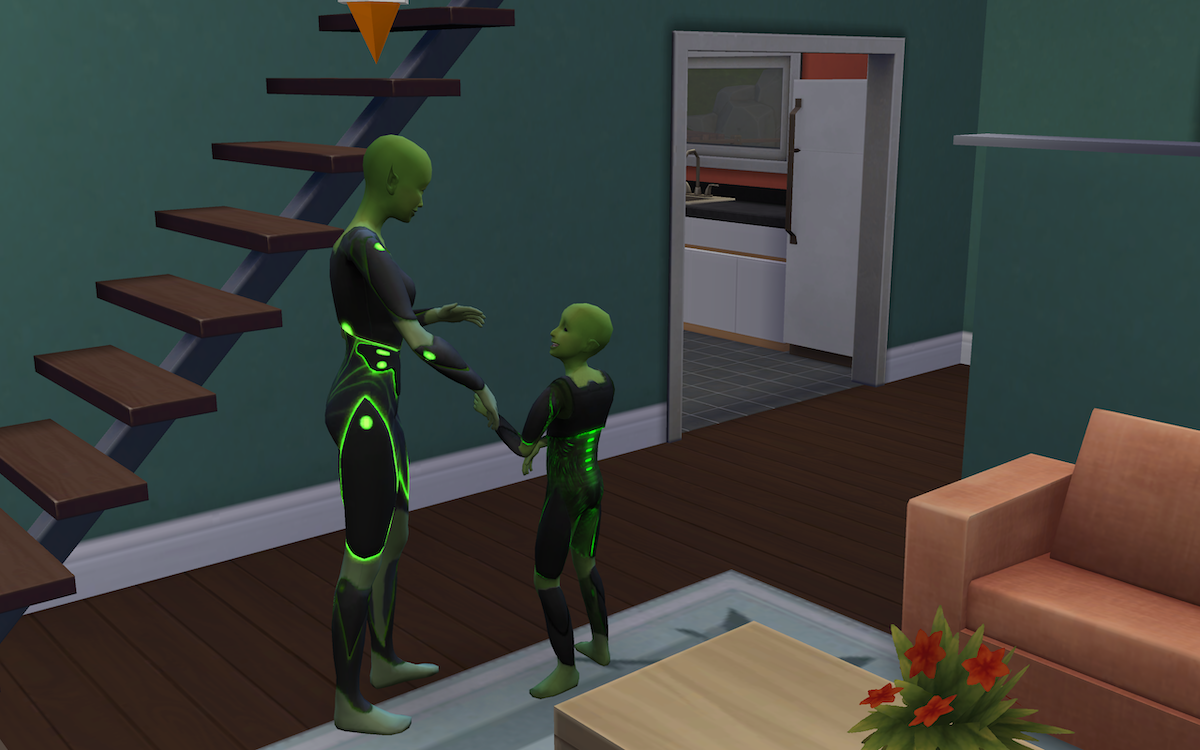 Tales of San Myshuno
See What Happened In Your Game Today. Index in link here