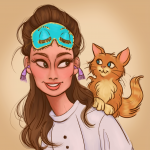 GirlFromIpanema Posts: 800 Member
August 3 edited August 8 in The Sims 4 Ideas Corner
Hello!
I know this won't be everyone's cup of tea, we all have different interests after all (which is one of the things that makes the Sims community so great!), but I've been thinking about what my dream pack would be and wanted to share it with you.

Similar to packs like Jungle Adventure and Strangeville, this pack contains a playable story, as well as lots of other features.

Story
Set the Scene
• You are invited to a party at Bazalgette Manor by an old acquaintance, Hugh Dunnett.
• During the party Hugh is murdered, and everyone is a suspect!
• The police are delayed due to a terrible storm and so you take it upon yourself to solve the murder.

Sleuth, Spy, and Steal (ahem..."borrow".)
• Talk to suspects to reveal alibis, motives and relationships.
• Eavesdrop on private conversations to gather information.
• Search Bazalgette Manor, including suspects' rooms, to find clues - but be careful not to get caught!

Solve the Mystery
• Once you feel you have enough clues to put the pieces of the puzzle together, click on your Sim and select "Solve Mystery".
• Everyone will gather around as you dramatically reveal who the murderer is.
• The accused Sim will either break down and confess (if you're correct), or become angry (if you're incorrect).

Replayability
• The story has multiple endings so can be played over and over, with a new culprit and a new clues each time.

New Object Interactions:
(Unlocked with the Sleuthing skill - see below)
• Search through draws/cupboards/bookshelves/desks/bins. Beware, if Sims catch you snooping through their things they are likely to become angry!
• Pick locks.

New Freelance Career:
Private Investigator
(I've not played TS3: Ambitions but imagine it would be similar to the Investigator Career.)
• Gigs include solving minor mysteries such as recovering stolen artifacts from the museum and confronting the theif, and finding missing Sims (or pets if you own Cats and Dogs).
• Desirable Skills: Sleuthing and logic.
(I don't play the Detective career much and fear this may be too similar, so would love some input!)

New Trait:
Inquisitive
Sims with this trait can:
• Find out multiple bits of a information about a Sim during only one "get to know" interaction.
• Eavesdrop on conversations to find out information about Sims without being part of the conversation. A higher sleuthing skill makes your sim less likely to be caught eavesdropping. If your Sim is caught then the Sims they were listening to will become angry, and your Sim will become embarrassed.

New World:
A small Parisian inspired world consisting of:
• Bazalgette Manor
• One or Two residential lots
• An apartment building
• A museum
• A couple of other commercial lots 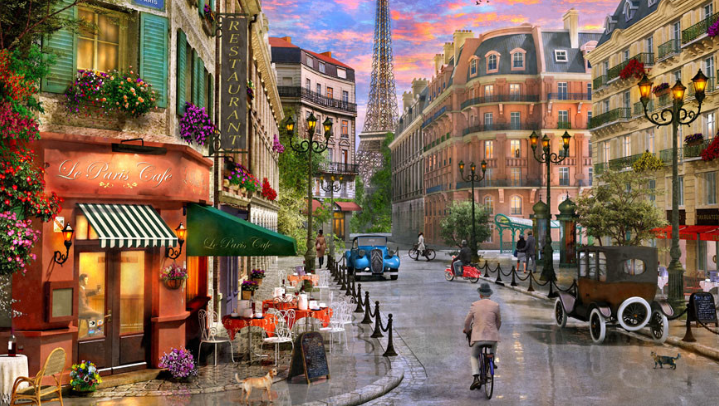 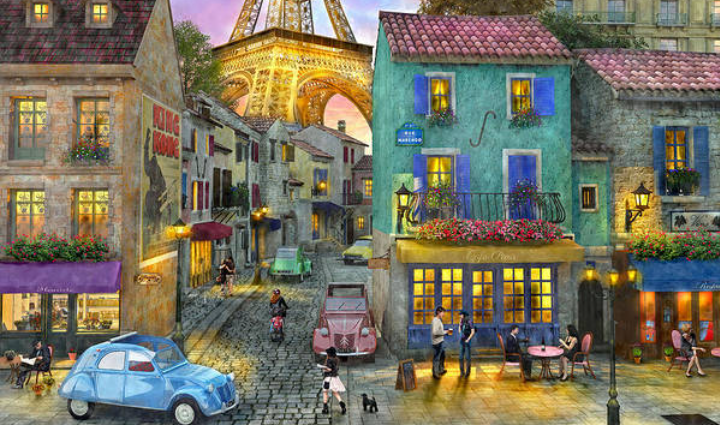 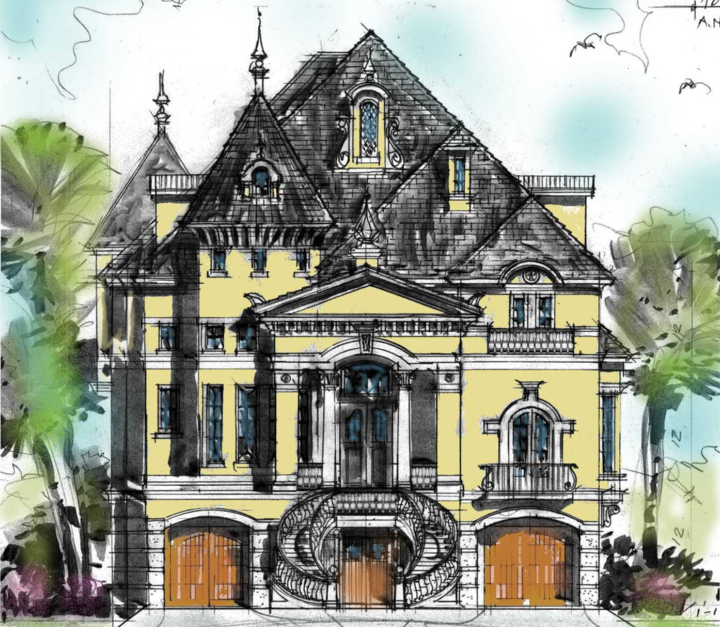 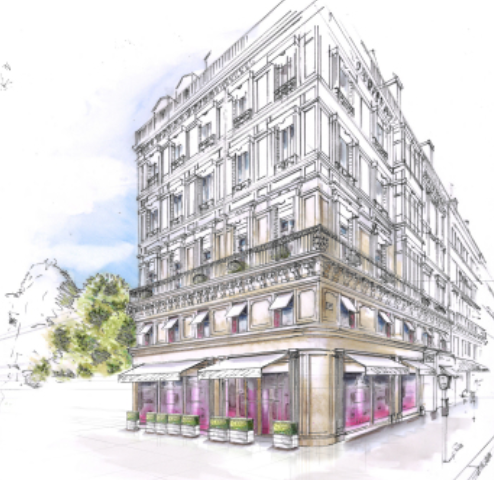 New Objects
• Punch Bowl (see New Death)
• Bubble Pipe
Similar to the Bubble Blower, but a handheld pipe.
• Tabletop Chess Set
A small chess set that can be stored in a Sim's inventory and placed on any dining table.

New NPC:
Burglars
• Burglars can pick locks and break into residential lots via doors and windows.
• You may also come across burglars during Private Investigator gigs.
(Burglars can be deterred by altering the "no trespassing" settings on your door, or buying a burglar alarm).

New Premade Sims:
• Mystery Writer Anna-Liza Riddle (TS3: Ambitions) makes a return.
• Bazalgette Manor Characters:
- Hugh Dunnett: A wealthy business man and Lord of Bazalgette Manor.
- Theodore Dunnett: Hugh's son who, thanks to his father's wealth, has never had to work a day in his life.
- Penelope Monet: A pretty girl who is used to getting her own way. Spoiled brat and Theodore's fiancé.
- Charles Chevrolet: An old friend and business partner of Hugh.
- Colette Chevrolet: The wife of Charles, who definitely prefers the finer things in life.
- Ed Herring: A timid and bookish man, and Hugh's good friend and accountant.
- Fleur La Plume: The dimwitted maid at Bazalgette Manor, who is always breaking something.

News Papers (Possible BG Update):
• Click on your mailbox to subscribe to the local newspaper to receive one each week.
• Read about local goings on (and if you're in the P.I career you may see one of your cracked cases in the headlines!).
• Do crossword puzzles to build logic skill.
• Sims with the evil trait can read the obituary page for fun (like they can via the computer). 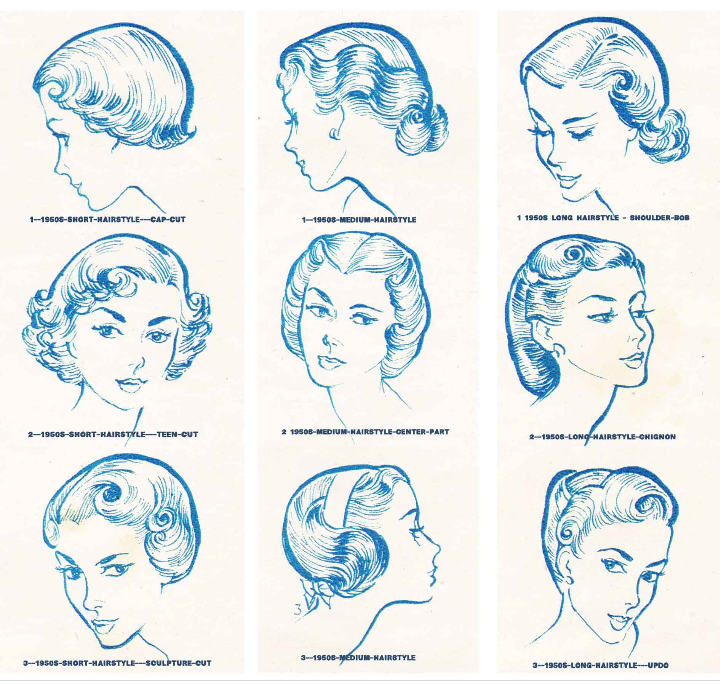 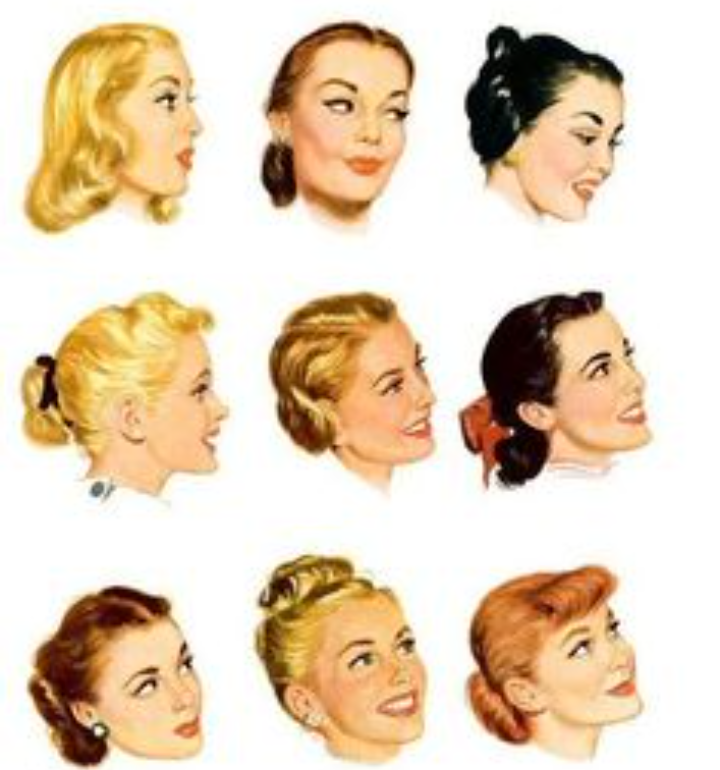 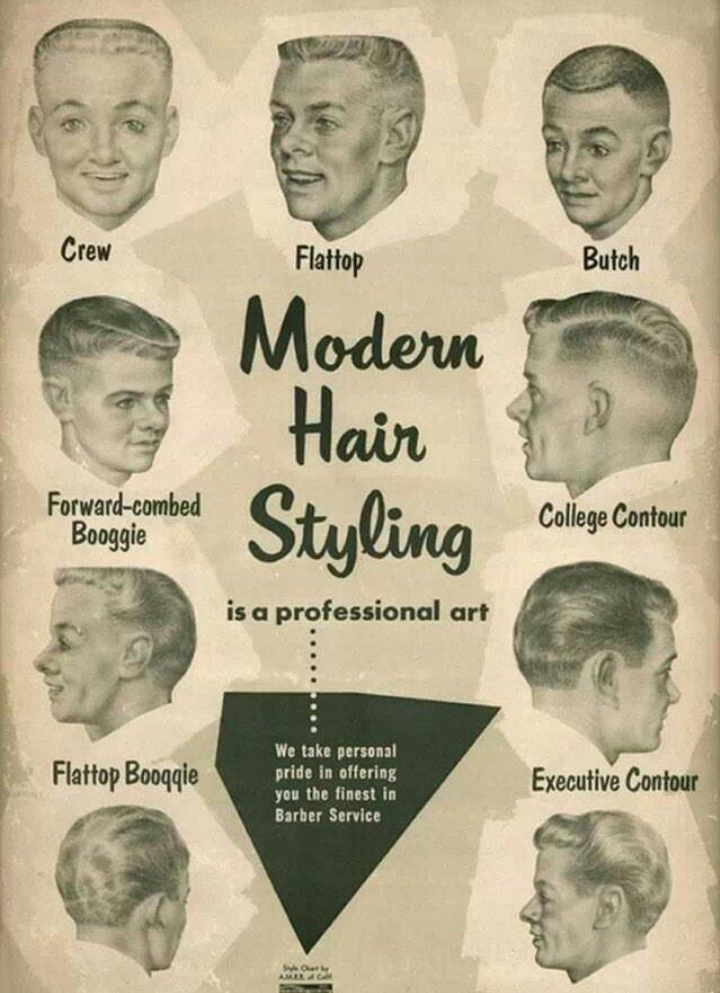 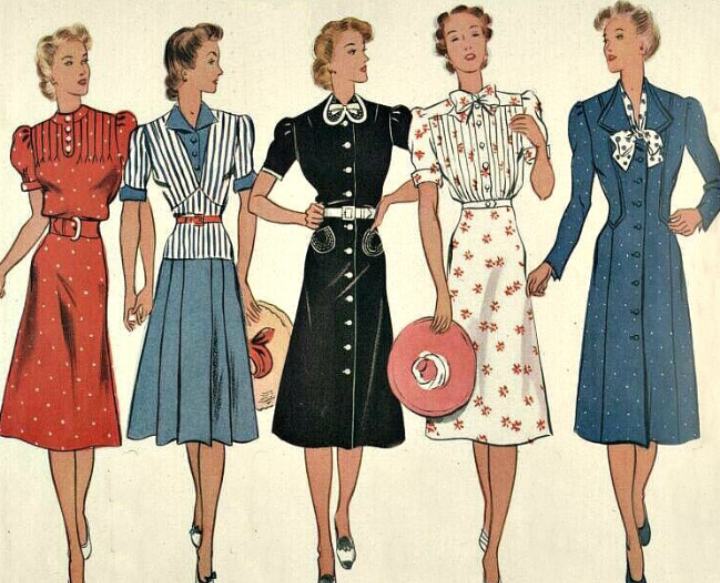 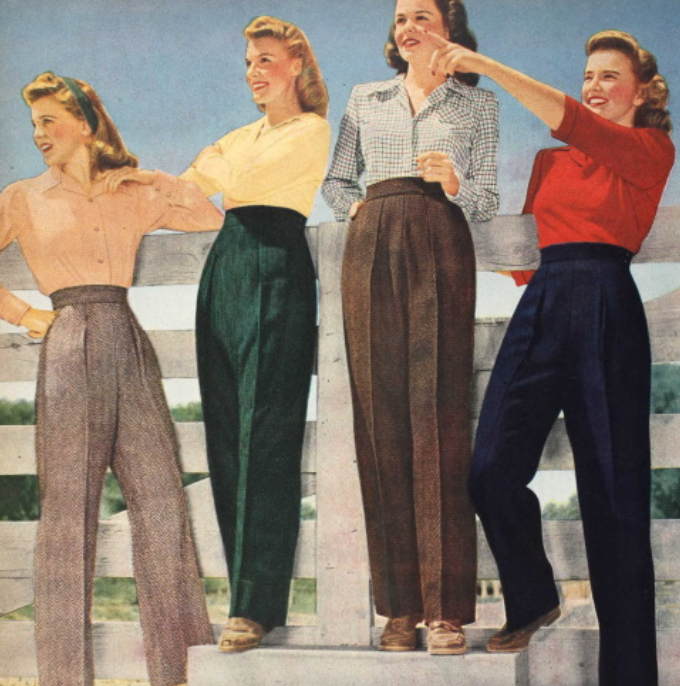 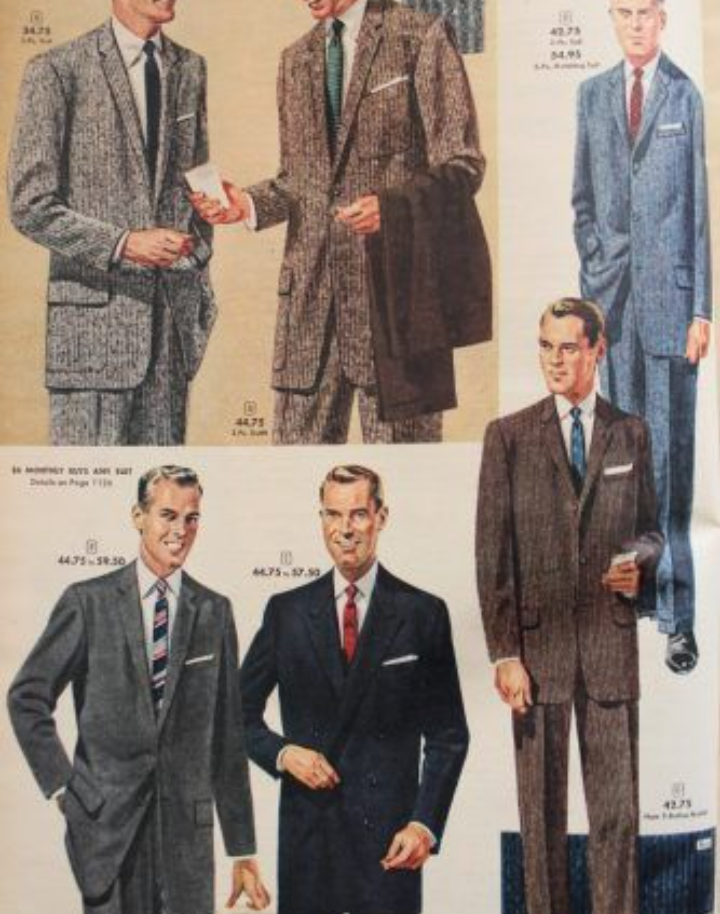 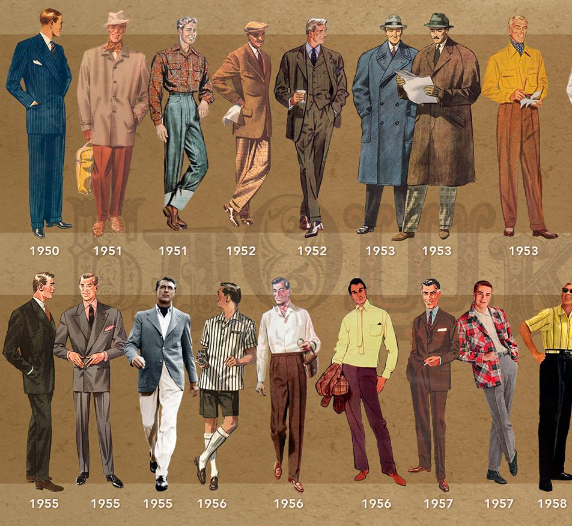 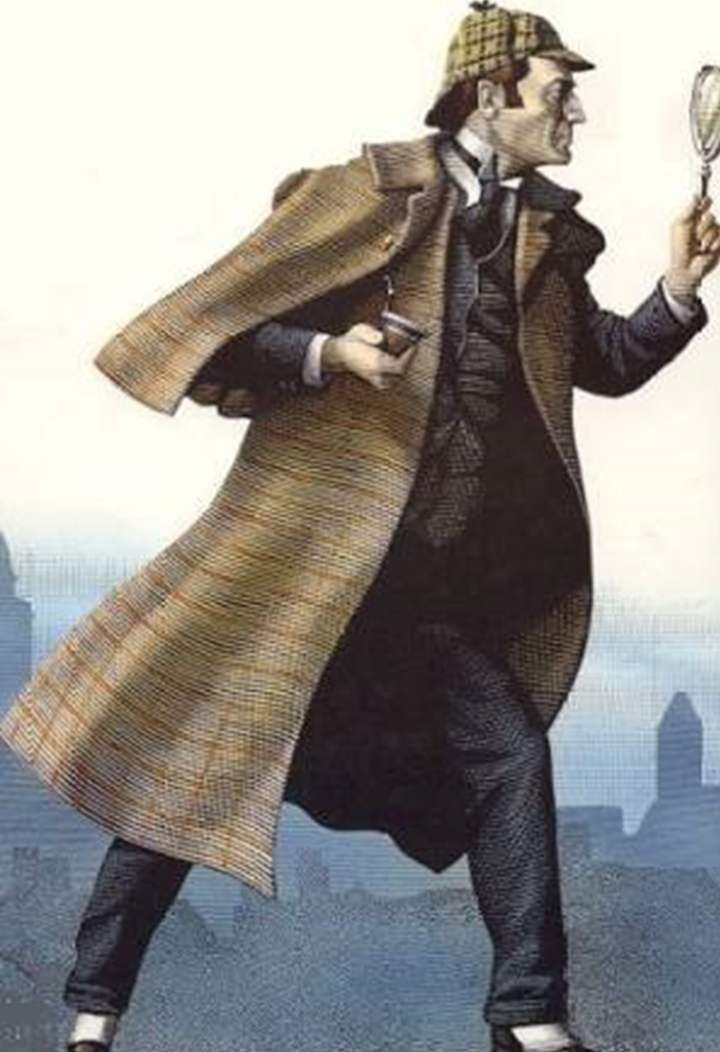 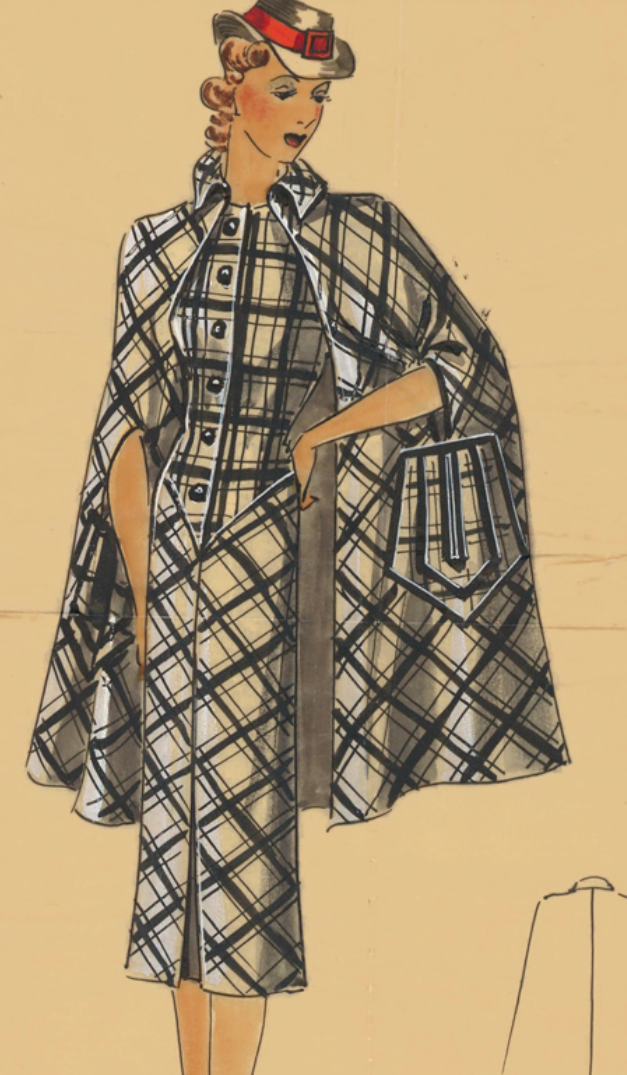 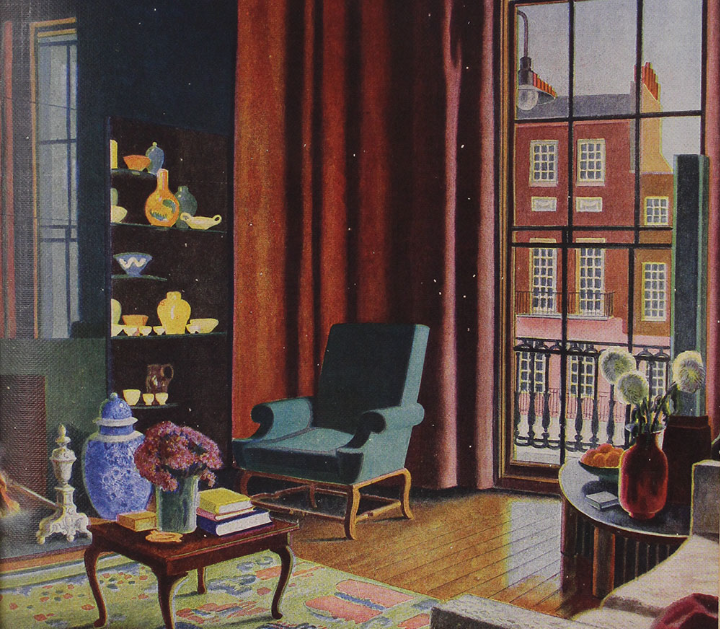 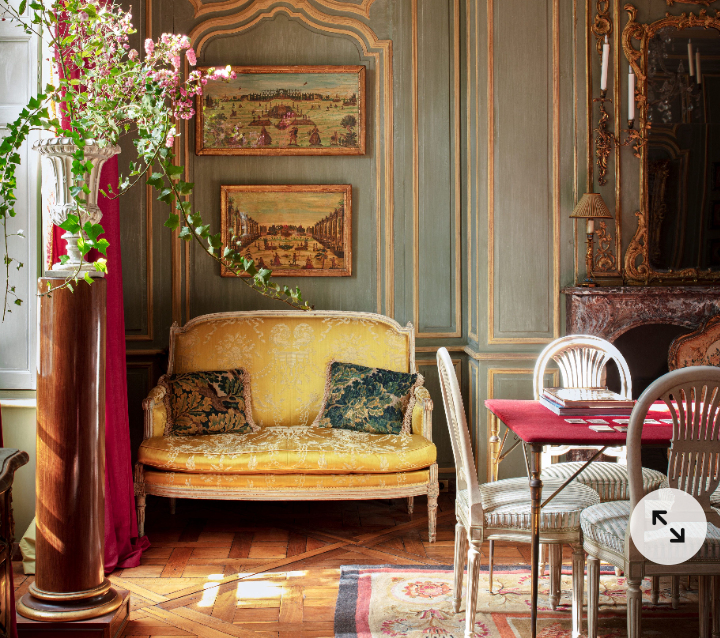 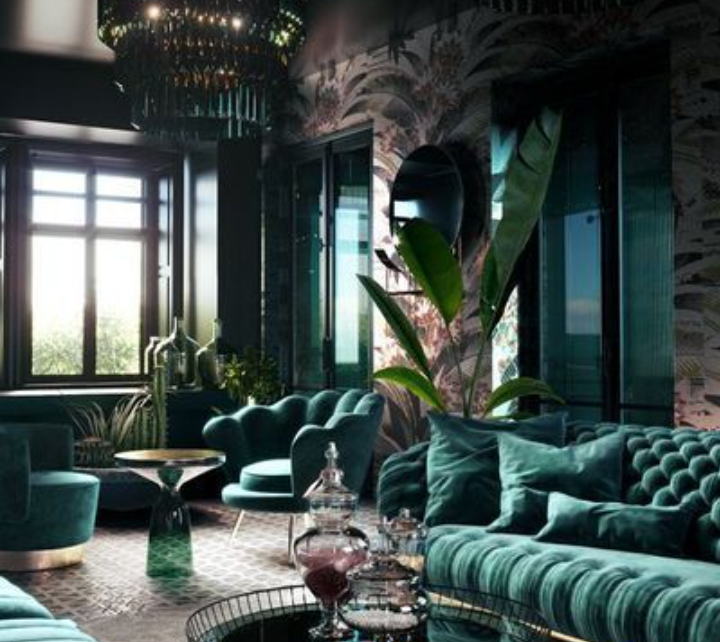