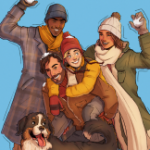 simmerorigin Posts: 375 Member
July 1 edited July 1 in The Sims 4 Packs Discussion
This creator argues that the pack release schedule, particularly between Werewolves and the new High School EP, is too rushed and ultimately leads to a lack of polish in the content. He blames EA and the desire for profit over all else as the reason. Thoughts? Do you agree with his assessment? 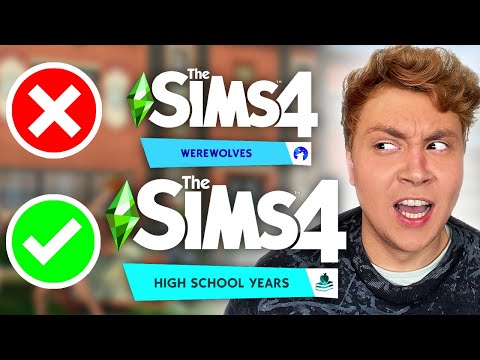